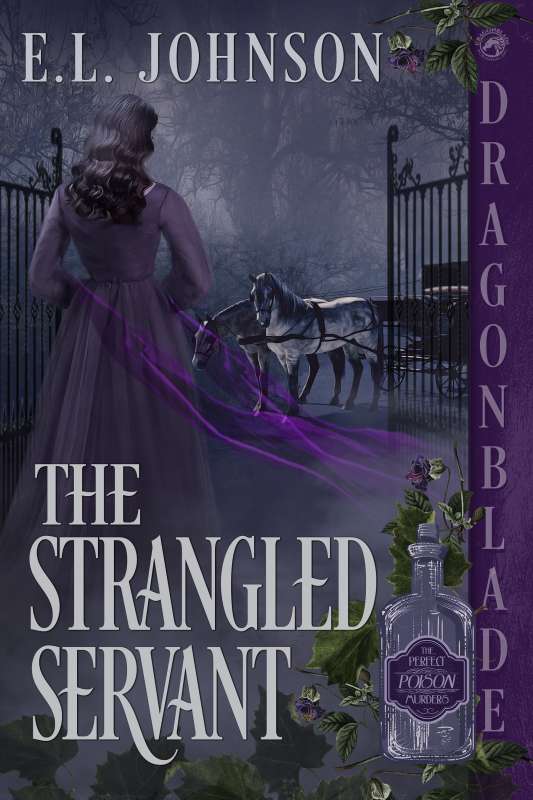 He believes in her innocence, but could he be falling for a killer?

He believes in her innocence, but could he be falling for a killer?

1806 Hertfordshire – The worst held secret in town is that shy Poppy Morton has been in love with Tom since they were children. Unfortunately, Tom has long been in love with Mary, Poppy’s vivacious best friend.

When Tom proposes marriage to Mary, it breaks Poppy’s heart, But when Mary demands Poppy break his heart in return by refusing his offer for her, Poppy refuses. She won’t destroy Tom’s hopes and ruin their friendship, even if it means losing her own heart in the process.

But Mary won’t take no for an answer, and when the best friends have the fight to end all fights, Poppy ends it by shoving Mary through a glass door.

Shocked, heartbroken, and humiliated, Poppy flees. But the next day a handsome constable, Henry Dyngley, shows up at her door. A carriage has overturned on the road and a young woman’s body has been found. Poppy is the only suspect.

Will Poppy be able to prove her innocence? Or will she lose her heart again as she and Dyngley search for a killer?

Other Books in "The Perfect Poison Murders" 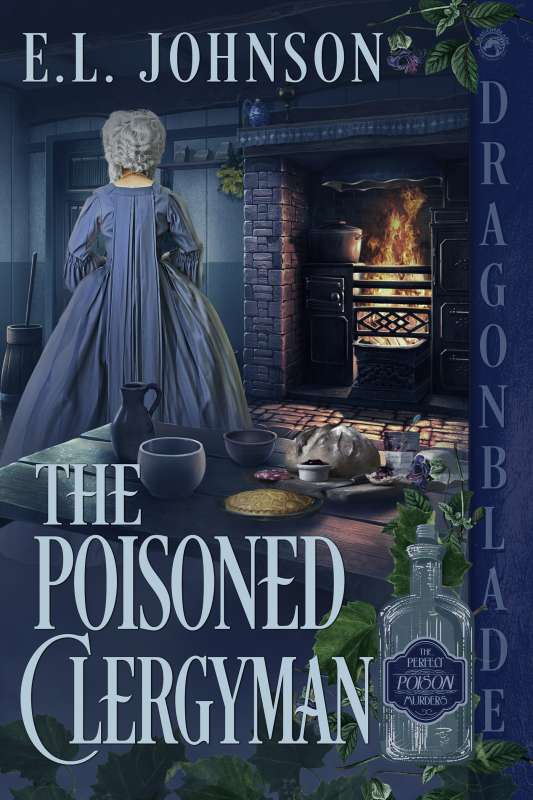 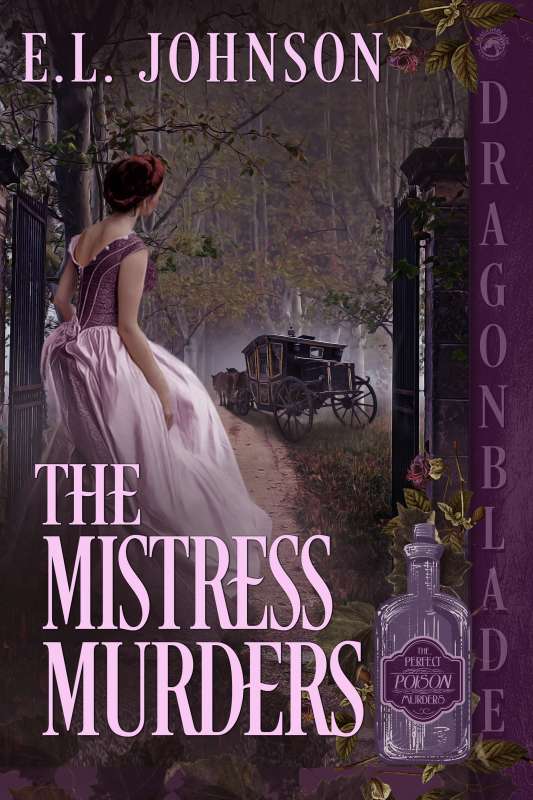 The Mistress Murders (The Perfect Poison Murders Book 3)
Preview
Disclosure of Material Connection: Some of the links in the page above are "affiliate links." This means if you click on the link and purchase the item, I will receive an affiliate commission. I am disclosing this in accordance with the Federal Trade Commission's 16 CFR, Part 255: "Guides Concerning the Use of Endorsements and Testimonials in Advertising."