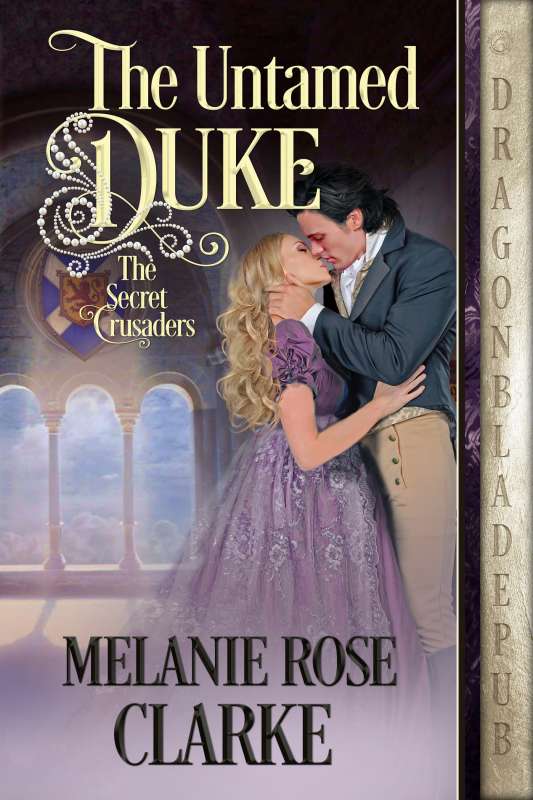 When a Scottish duke targets her brother, Sophia will do anything to protect her family, including kidnapping the powerful lord. What happens when the duke kidnaps her instead?

When a Scottish duke targets her brother, Sophia will do anything to protect her family, including kidnapping the powerful lord. What happens when the duke kidnaps her instead?

Welcome to book 3 in the bestselling series The Secret Crusaders from the talented Melanie Rose Clarke!

Social justice crusader Sophia Hawkins will do anything to protect her family. When Kenneth Macleod, the new Duke of Foxworth, forges a feud against her brother, she doesn’t care how powerful he is – or that neither man wants her involvement. If he won’t abandon his revenge, she’ll take matters into her own hands.

Perhaps a little kidnapping is in order.

Kenneth would much rather be in Scotland, the gorgeous country of his mother’s ancestors, than in prim and proper England. Only the father he never knew leaves him a title, wealth, lands and the responsibility to care for it all. It’s the life he never wanted, and there’s one man to blame: the Duke of Bradenton. Now he will exact his revenge. Only something lovely, vibrant and entirely delectable stops him.

Lady Sophia is everything he wants in a woman, and the only woman he can’t have. She is beautiful, brave and brilliant, and the more she defends her brother, the more he wants her. Yet how can he forgo his revenge? He is a man accustomed to getting what he wants.

Perhaps it’s time for a little kidnapping of his own.

Melanie Rose Clarke has wanted to be a writer since she was a little girl. Sixteen years ago, she married her own hero, and now she creates compelling stories with strong heroines, powerful males and, of course, happily every afters. She writes historical (regency) romance, contemporary romance, paranormal romance, romantic suspense and women’s fiction.

Melanie is a three-time Golden Heart® finalist. Her manuscripts have earned numerous awards in writing competitions, including several first place showings. With over two decades of professional writing experience, Melanie has written thousands of pieces for businesses and individual clients. She has worked in advertising and marketing, and her freelance articles on the web have garnered hundreds of thousands of views.

She writes amidst her five beautiful children, her dream come true. Besides writing, she loves to read, exercise and spend time outdoors. She is a member of Mensa.

Other Books in "The Secret Crusaders" 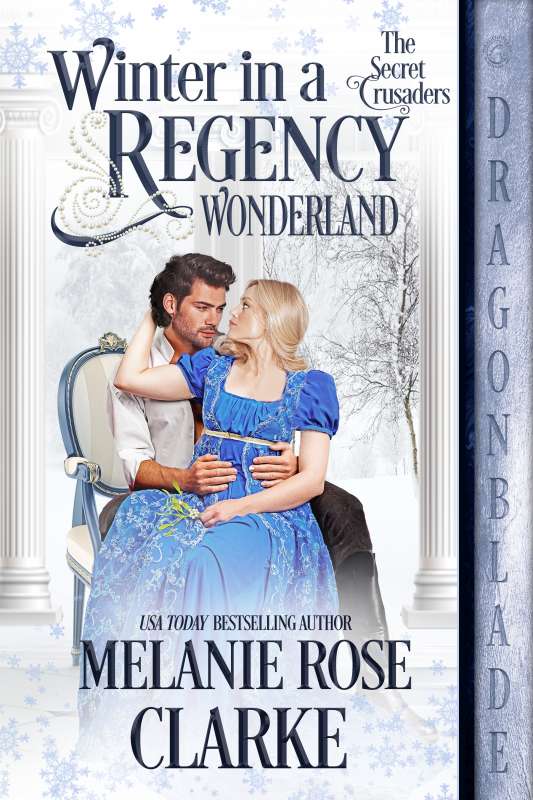 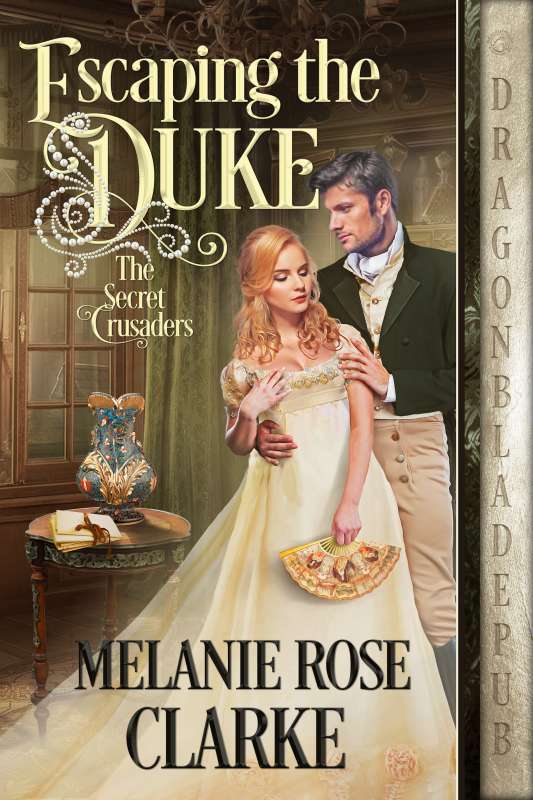 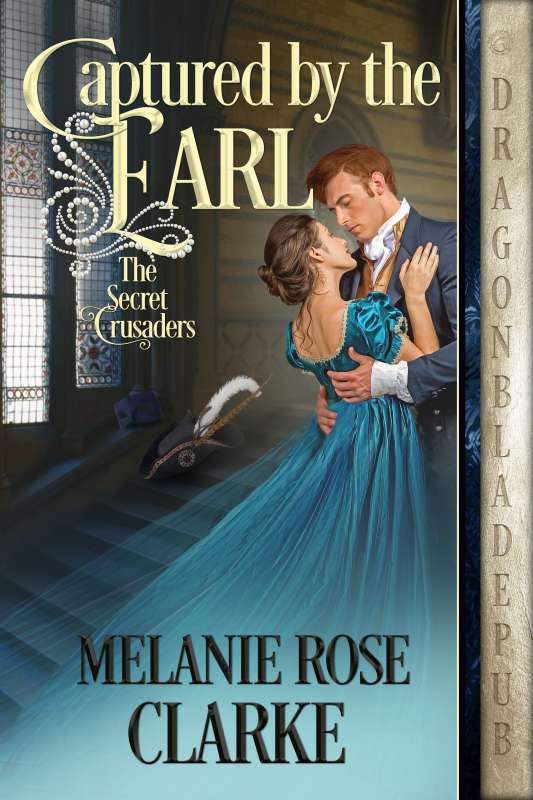 Captured by the Earl (The Secret Crusaders Book 2)
Preview
Disclosure of Material Connection: Some of the links in the page above are "affiliate links." This means if you click on the link and purchase the item, I will receive an affiliate commission. I am disclosing this in accordance with the Federal Trade Commission's 16 CFR, Part 255: "Guides Concerning the Use of Endorsements and Testimonials in Advertising."