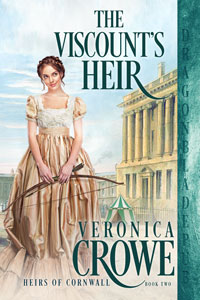 The Viscount’s Heir: Book 2 of the Heirs of Cornwall Series tells the tale of two stubborn personalities determined to escape the matrimonial trap.

Other Books in "Heirs of Cornwall" 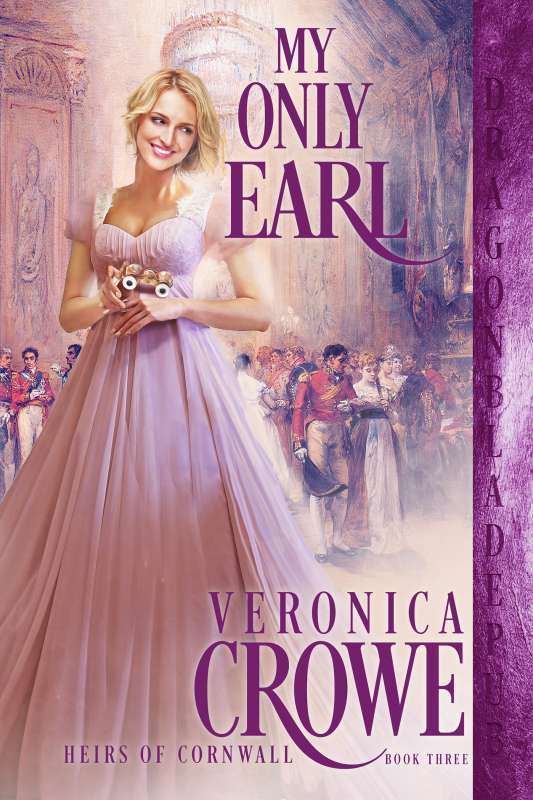 My Only Earl (Heirs of Cornwall Book 3)
Preview
Disclosure of Material Connection: Some of the links in the page above are "affiliate links." This means if you click on the link and purchase the item, I will receive an affiliate commission. I am disclosing this in accordance with the Federal Trade Commission's 16 CFR, Part 255: "Guides Concerning the Use of Endorsements and Testimonials in Advertising."