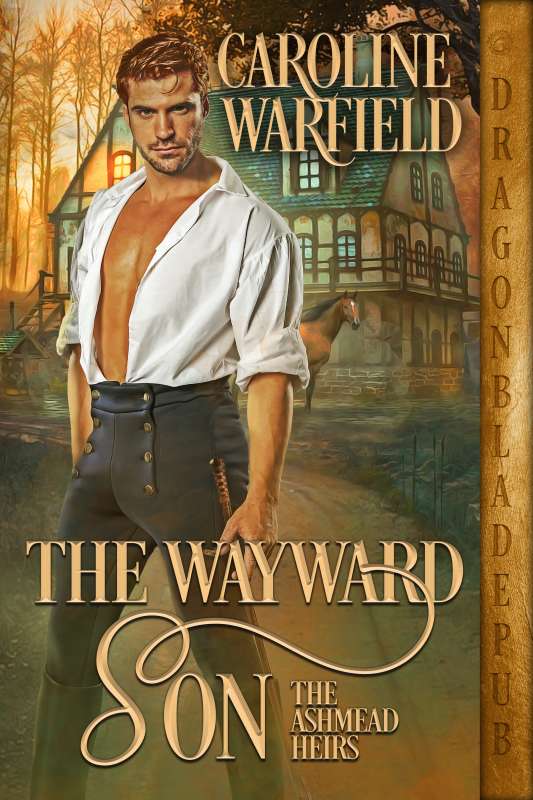 Award winning author of family centered romance set in the Regency and Victorian eras, Caroline Warfield has been many things (even a nun), but above all she is a romantic. Someone who begins life as an army brat develops a wide view of life, and a love for travel. Now settled in the urban wilds of eastern Pennsylvania, she reckons she is on at least her third act.

When she isn’t off seeking adventures with her Beloved or her grandson down the block, she works happily in an office surrounded by windows where she lets her characters lead her to even more adventures in England and the far-flung corners of the British Empire. She nudges them to explore the riskiest territory of all, the human heart, because love is worth the risk.

Other Books in "The Ashmead Heirs" 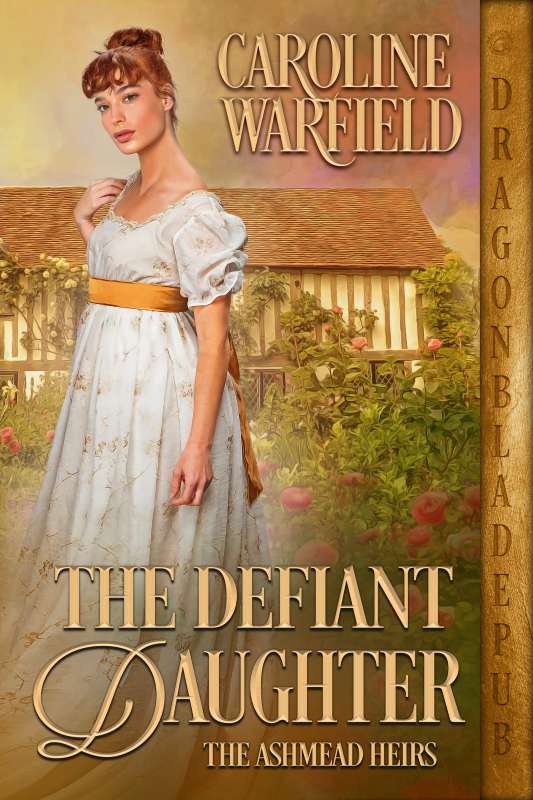 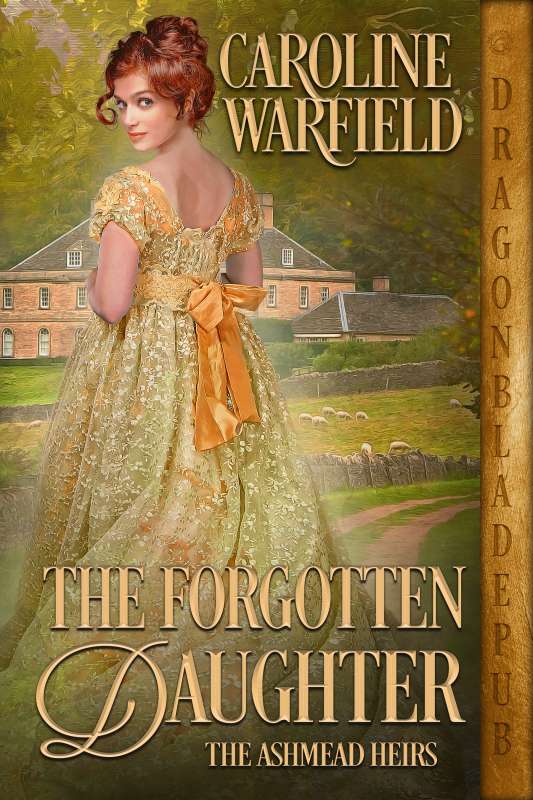 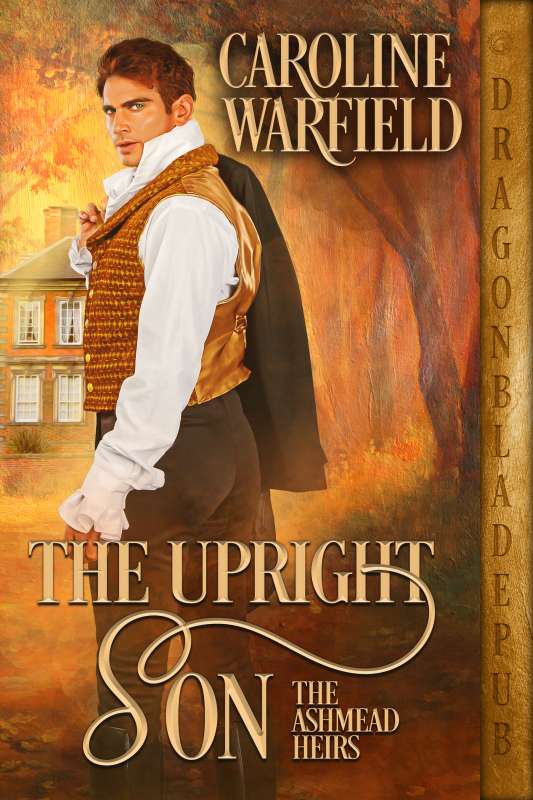 The Upright Son (The Ashmead Heirs Book 4)
Preview
Disclosure of Material Connection: Some of the links in the page above are "affiliate links." This means if you click on the link and purchase the item, I will receive an affiliate commission. I am disclosing this in accordance with the Federal Trade Commission's 16 CFR, Part 255: "Guides Concerning the Use of Endorsements and Testimonials in Advertising."