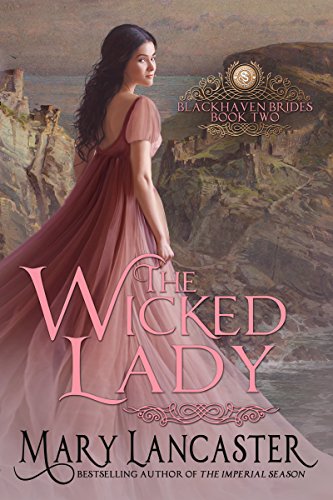 The scandalous widow…and the curate?

Newly widowed, wicked Kate Crowmore is in trouble. Scandal has broken over her head and someone is trying to kill her. When she seeks refuge in Blackhaven, she doesn’t expect a clergyman to be the solution to both these problems!

Tristram Grant is not just any clergyman. The cast-off, illegitimate son of an earl, and a one-time army officer of great promise, the charismatic new curate is making his mark in Blackhaven. As soon as he sees the beautiful, defiant Kate, he sets his heart on her. And he is used to achieving his goals. But Kate, finally free of a disastrous marriage that almost broke her, has no intention of marrying anyone ever again – supposing she survives the attempts on her life.

Grant’s courtship, like his pursuit of her enemies, is unorthodox, fun and curiously seductive. However, he has secrets of his own and when he deliberately frees a French prisoner of war, Kate realizes he could be more dangerous than she imagined.

Then, as if life isn’t complicated enough, her old scandal catches us with her again, in the shape of Lord Vernon, whom the world imagines is her lover – and he wants to marry her too.… 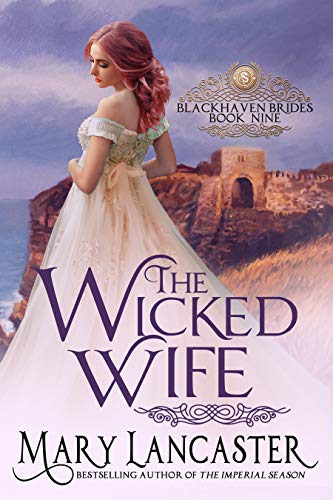 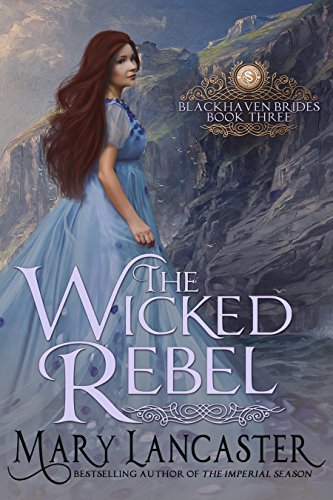 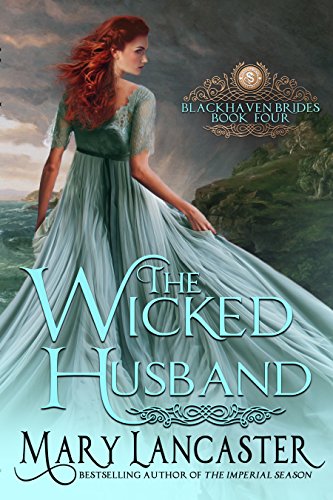 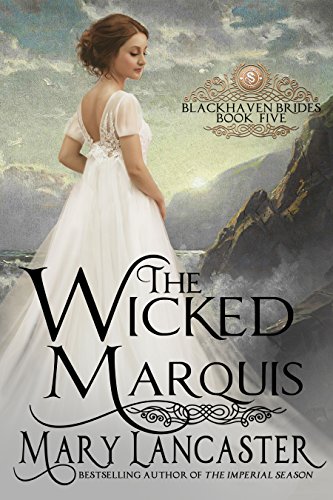 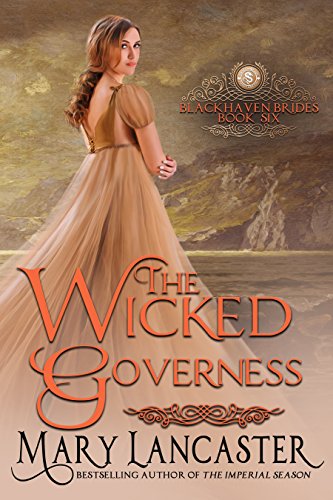 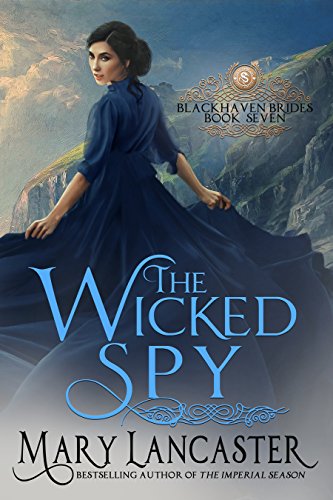 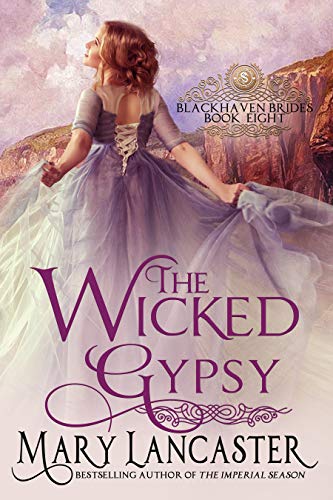 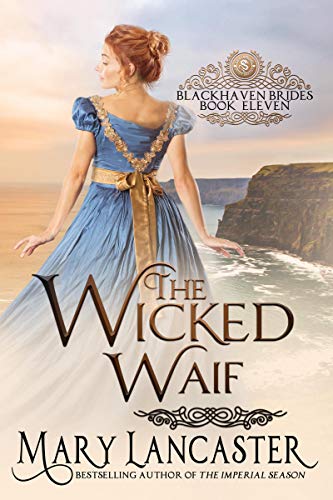 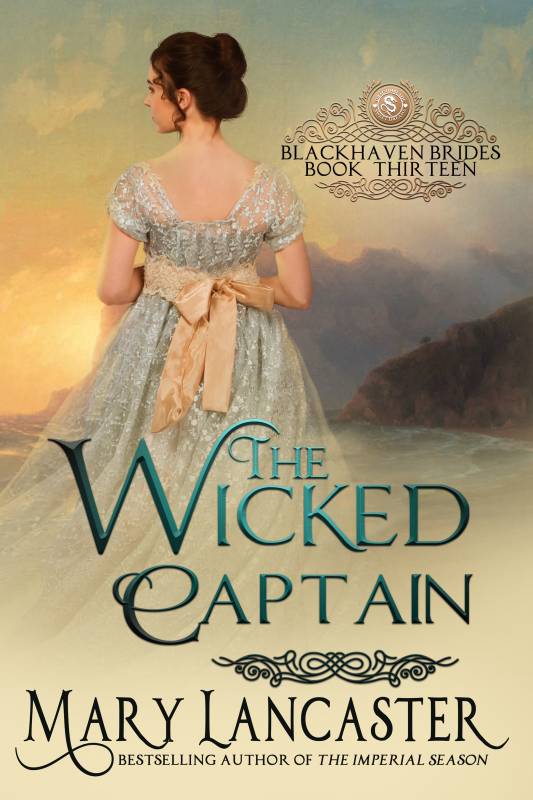