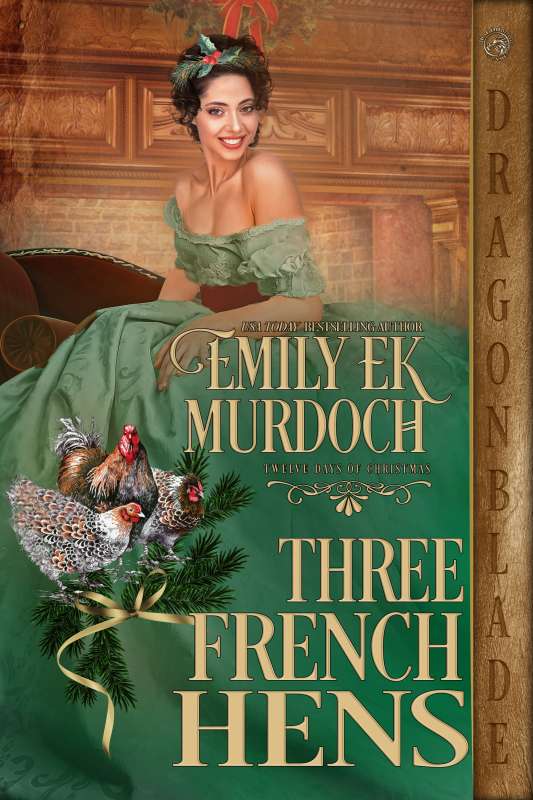 It’s 1819, and Sophia’s hearing too much about the French hens…

It’s 1819, and Sophia’s hearing too much about the French hens…

Sophia Fitzroy is searching for a scandalous romance. Not an actual one, of course. Just something to entertain her this Season as her five sisters are now married and gone.

But when her declaration that she wishes to be seduced is accidentally overheard at a ball, her dull Season is instantly transformed.

Because Orlando Dunbar does not take no for an answer. Infamous for seducing ladies across the ton, his three French hens or mistresses are not enough to satisfy him—not now that he’s got Sophia in his sights.

She’s determined to steal his kisses but keep her heart. He’s never been rejected before, and doesn’t intend to start now.

Three French hens may be what he’s used to, but Sophia knows she’ll have to give up all her inhibitions if she wants to truly catch the eye of this man… 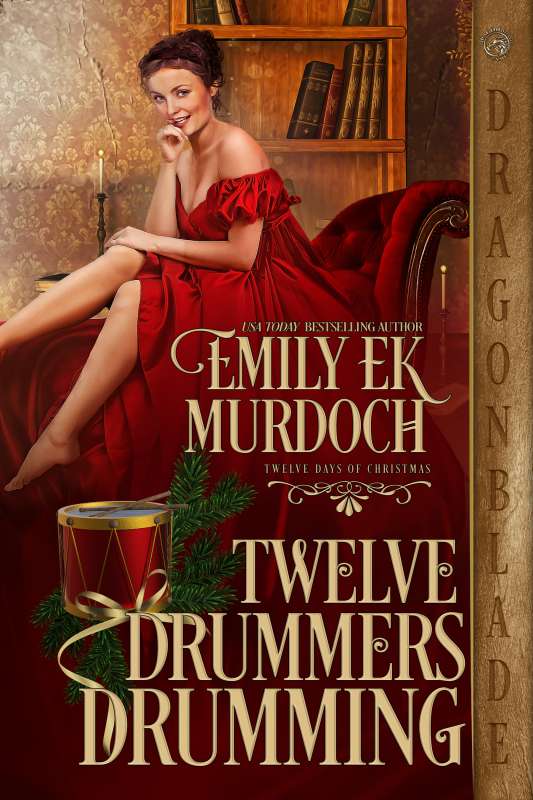 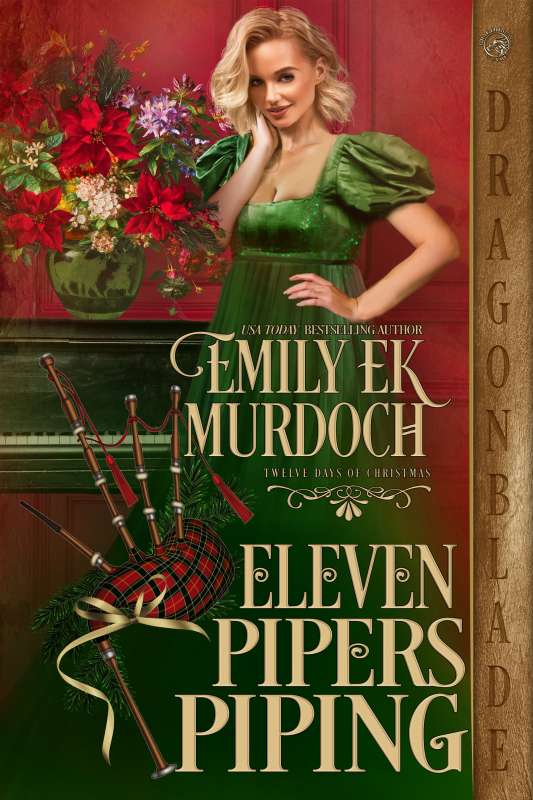 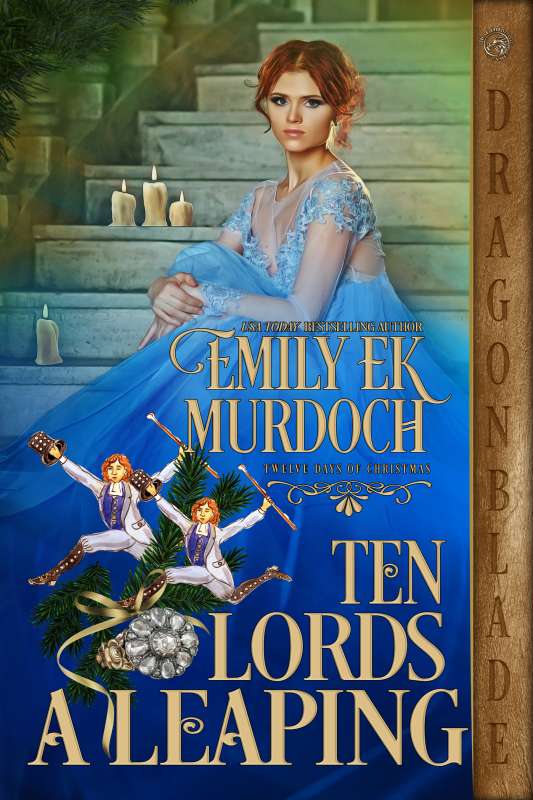 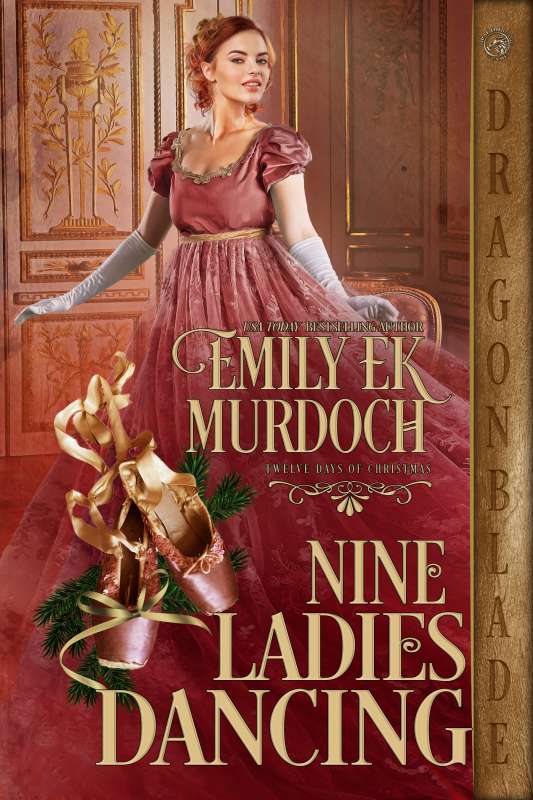 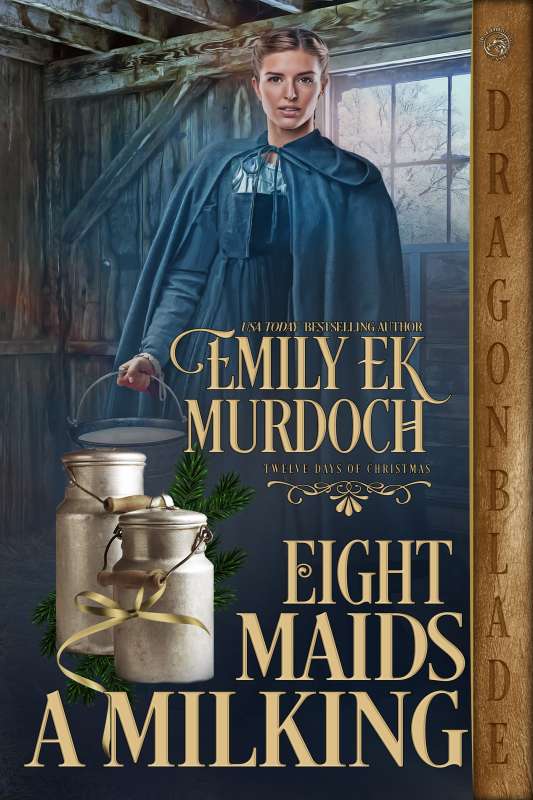 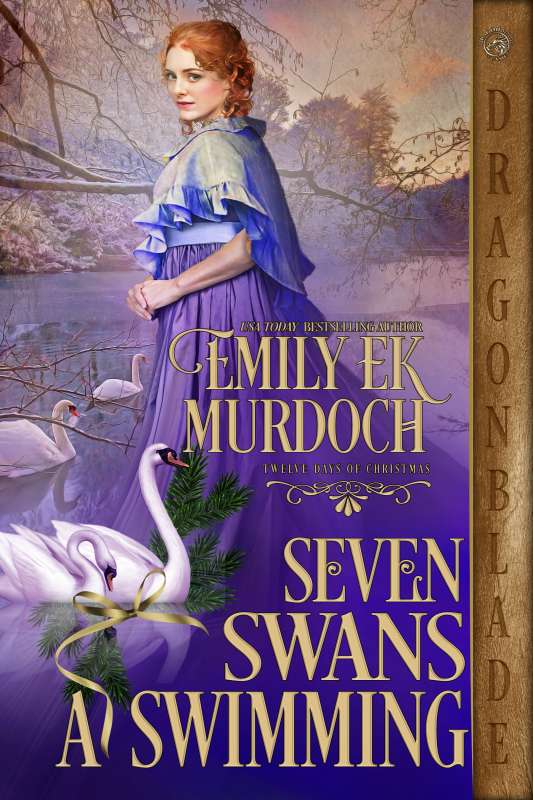 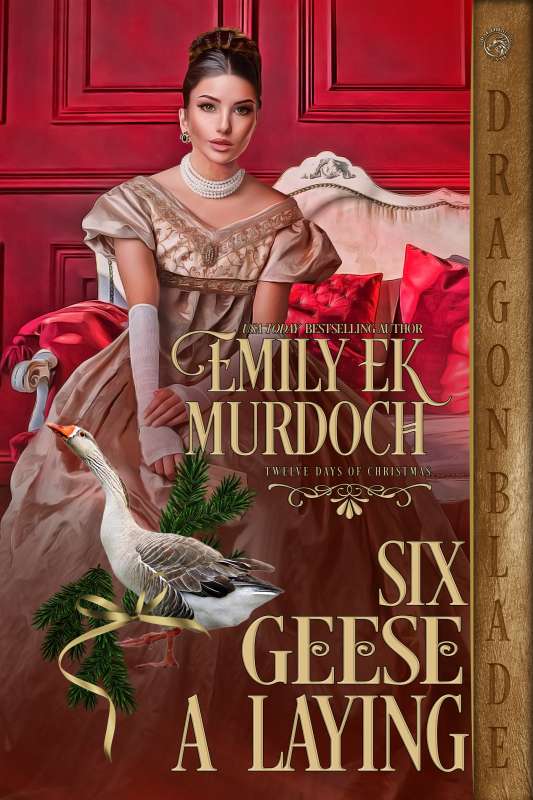 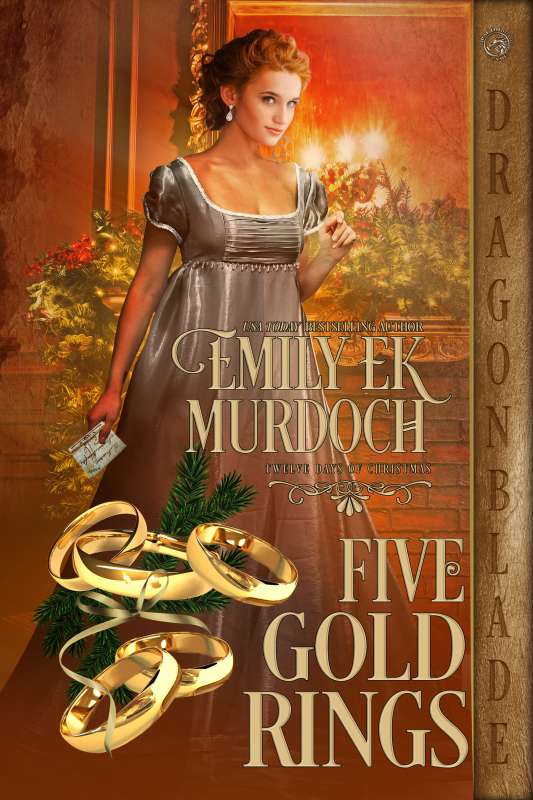 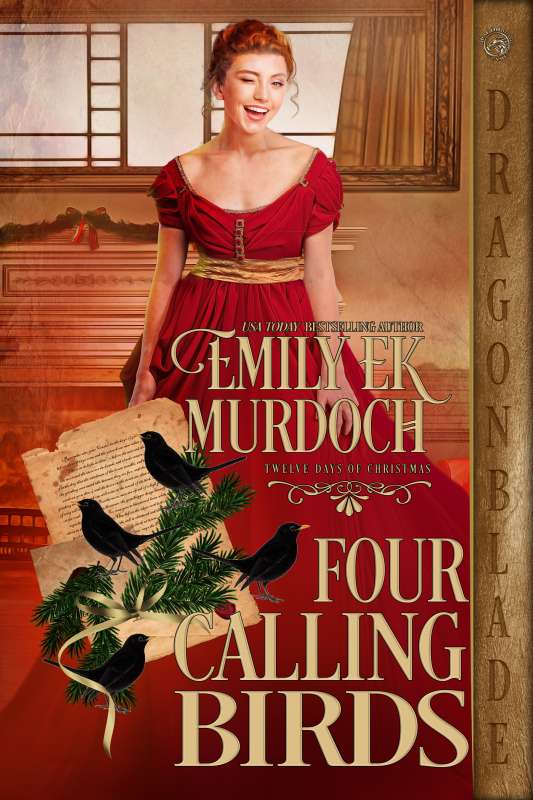 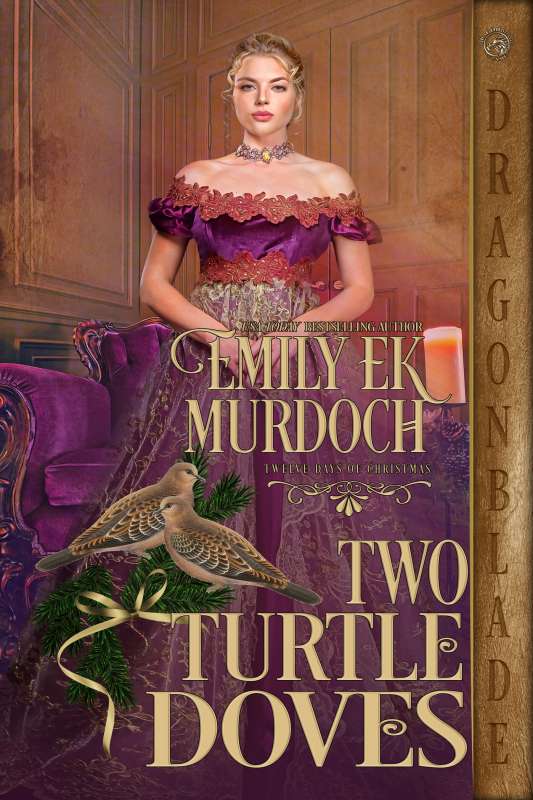 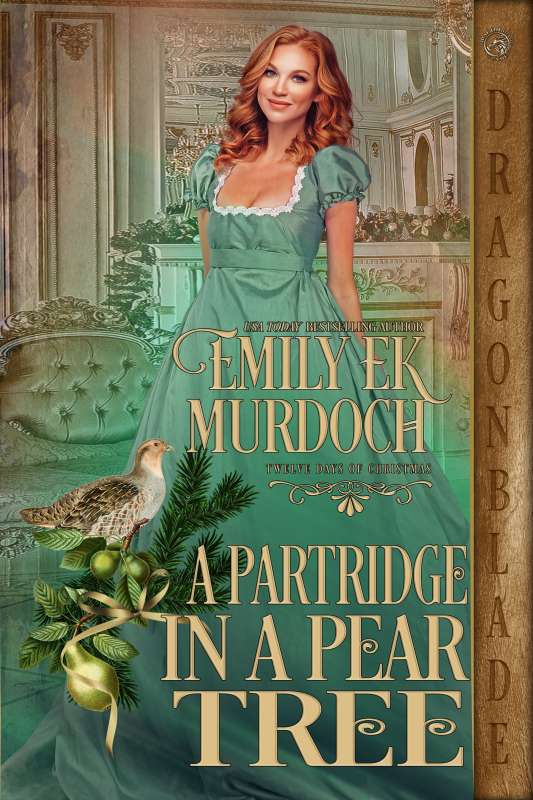