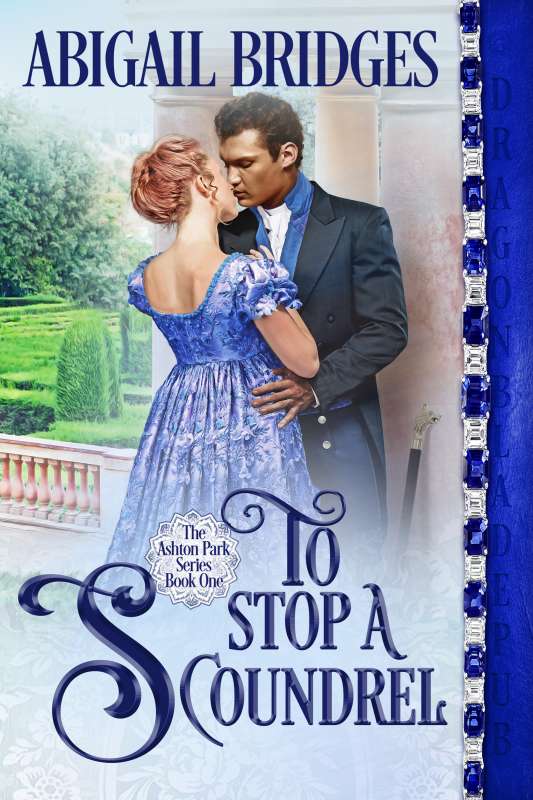 She wants to protect the innocent. He wants to regain his reputation. Will working together bring redemption—or ruin? Welcome to Book 1 in the fabulous new series from Abigail Bridges.

She wants to protect the innocent. He wants to regain his reputation. Will working together bring redemption—or ruin?

Welcome to Book 1 in the fabulous new series from Abigail Bridges.

Spinster Lady Rose Timmons has one purpose in life: protecting the vulnerable young women in London’s Society from the scores of scoundrels who would prey on their innocence. She has an extensive network of informants who keep her up to date on all their misdeeds and schemes, and she will take any action needed—even public humiliation.

Thomas Ashton, Lord Newbury and heir to the Duke of Kennet, is one of those Lady Rose has in her sights. Despite being a childhood friend—and a man she has long been fascinated with—Lady Rose is determined not to let his rakish behavior spoil the debut season of her beloved sister or any other woman.

Lord Newbury, however, has his own ulterior motives about rejoining Society after years as a rogue. He desperately needs an heir—and an heiress. Society, however, is not so eager to welcome home a prodigal son. When he crosses paths—and wits—with Lady Rose, he proposes an unexpected bargain: if she will help him regain his reputation, he will help her destroy the one scoundrel she has never been able to touch, a man who has hurt dozens of people, including Rose herself.

Lady Rose, intrigued and as fascinated by Newbury as ever, accepts the challenge. But even as they are drawn ever closer to each other, they remain unaware that their efforts to bring down a ruthless man could endanger more than their reputations—it could cost them their lives. 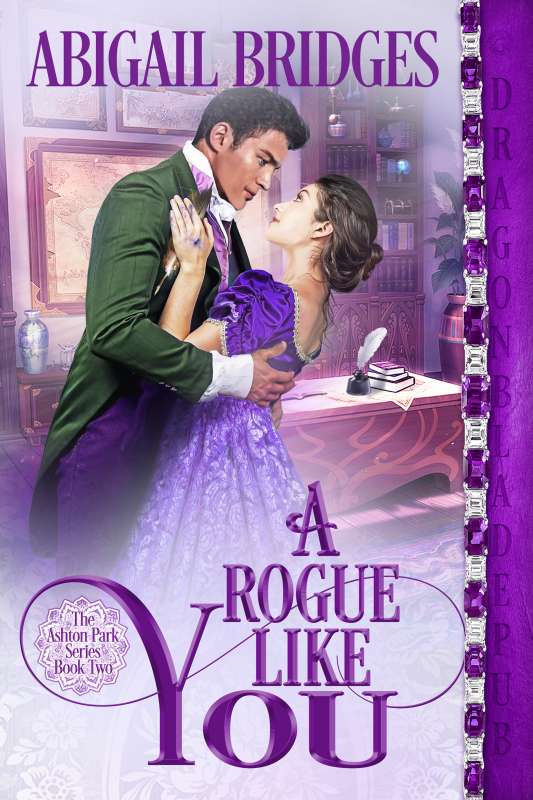 A Rogue Like You (The Ashton Park series Book 2)
Preview
Disclosure of Material Connection: Some of the links in the page above are "affiliate links." This means if you click on the link and purchase the item, I will receive an affiliate commission. I am disclosing this in accordance with the Federal Trade Commission's 16 CFR, Part 255: "Guides Concerning the Use of Endorsements and Testimonials in Advertising."