To Tame the Lyon (The Lyon’s Den) 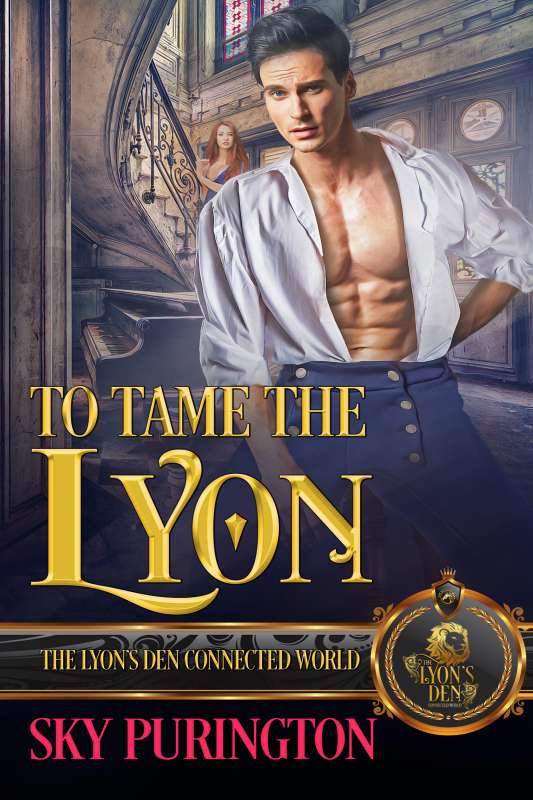 Can a woman and her daughter heal the broken heart of a grieving man? Or will ghosts of old keep him forever distanced?

When her rake of a husband promises her to another before he dies, Clara Ainsworth, Duchess of Surrey, has no choice but to seek out matchmaker Mrs. Dove-Lyon and the protection of another marriage. More so, she must trick her childhood love, Isaac, into a union, not just for her sake, but his. At one time, he had been there for her, so she’s determined to return the favor and see him free of his self-destructive ways.

Having suffered more loss than most, Isaac MacLauchlin, Marquess of Durham, frequents the Lyon’s Den to drown his grief in liquor. Or so he leads others to believe. In truth, he’s keeping tabs on his lost love, Clara. So imagine his surprise when she tricks him into a marriage contract to avoid the results of a pre-duel agreement. Naturally, he will protect her, but marrying her is another story. It might come at too high a risk to his wounded heart.

Will Isaac and Clara be able to find their way back to each other and deal with the madman who might be on his way? Find out as the past merges with the present in a tale of regret, forgiveness, and new beginnings.