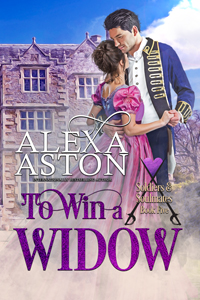 She craved his touch—and they had yet to kiss. Book 5 in the exciting new Soldiers and Soulmates series from bestselling author Alexa Aston has arrived.

She craved his touch—and they had yet to kiss.

Book 5 in the exciting new Soldiers and Soulmates series from bestselling author Alexa Aston has arrived. A widowed duchess at loose ends, longing for love. A colonel with no family who unexpectedly becomes an earl. Two stubborn individuals who are drawn together by passion—and also find friendship . . .

Dalinda Baker wed the Duke of Gilford after one brief meeting, escaping a cruel, unloving father before he could betroth her to a stranger. The much older duke gives her confidence, stability, and two sons before he dies of a heart attack a dozen years into their marriage. With her young boys away at school, Dalinda is at loose ends and visits her brother, where she meets a sinfully handsome stranger.

Rhys Armistead toils as a working-class groom when he is plucked from obscurity by the Earl of Sheffington, whose sickly son might never live to succeed him. Rhys’ mother is a distant cousin to the earl and Rhys is next in line to become Lord Sheffington if the heir apparent passes. Treating Rhys as a second son, the earl purchases a commission in the army for Rhys, who spends a dozen years fighting on the Continent until he receives word that he has inherited the earldom.

Turning to Dez, his closest friend from the war who recently returned to England when he unexpectedly became an earl, Rhys visits the new Lord Torrington—and is taken with Dez’s twin sister, Dalinda, a vivacious widow. The couple spends one magical night together but Rhys realizes the duchess is far superior to him socially and offers her friendship instead of marriage.

Can Dalinda convince Rhys that they are a perfect match—or will his stubbornness keep them apart forever? 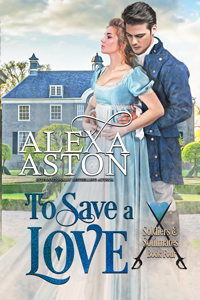 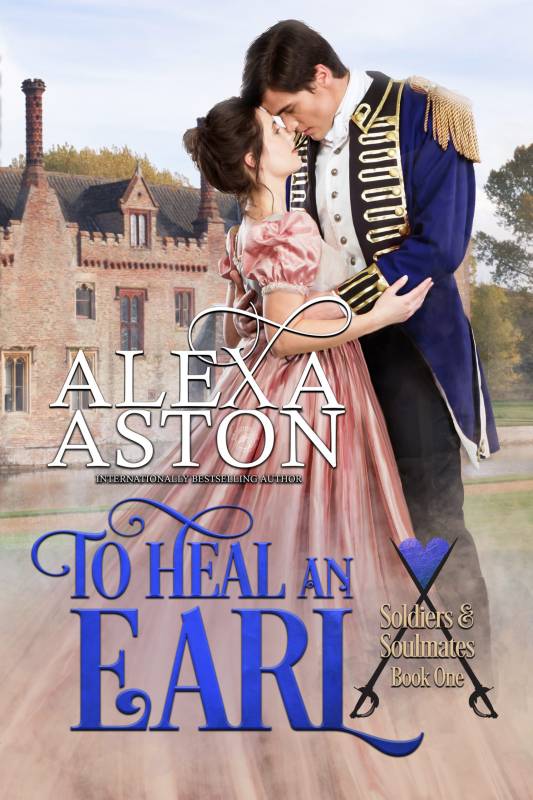 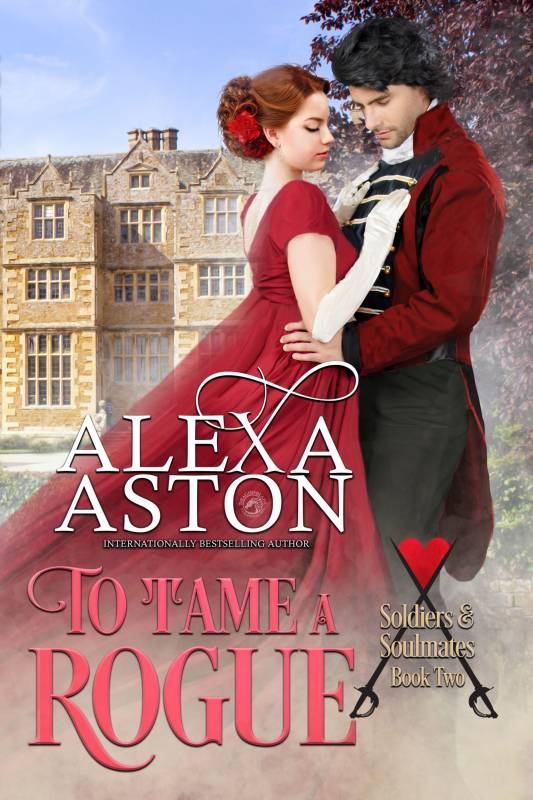 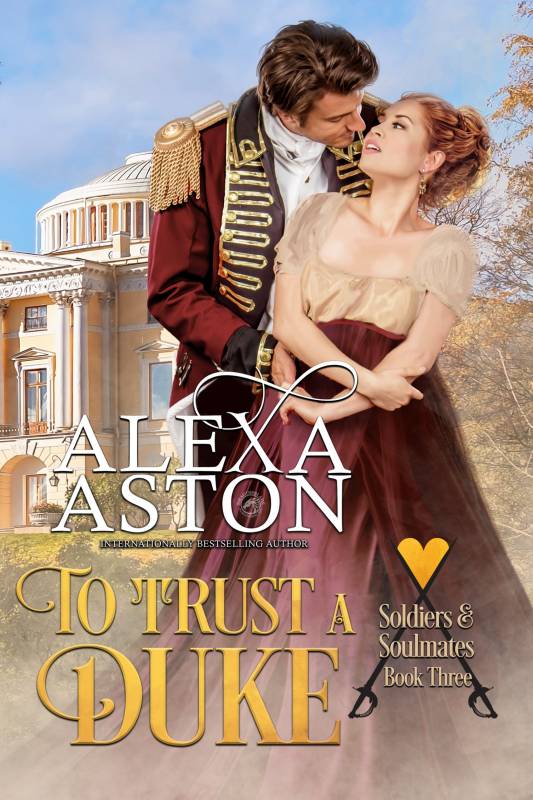 To Trust a Duke (Soldiers and Soulmates Book 3)
Preview
Disclosure of Material Connection: Some of the links in the page above are "affiliate links." This means if you click on the link and purchase the item, I will receive an affiliate commission. I am disclosing this in accordance with the Federal Trade Commission's 16 CFR, Part 255: "Guides Concerning the Use of Endorsements and Testimonials in Advertising."