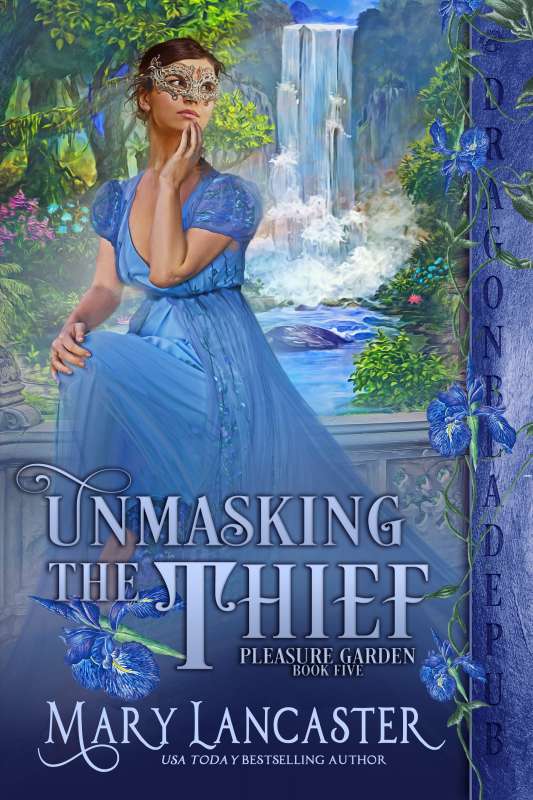 Governess Matty Mather has grown to love her pupils of the Dove family. When a borrowed ring is stolen from Catherine Dove and her friend, now in their first London Season, the redoubtable Matty goes alone to Maida Pleasure Gardens to confront the thief – who turns out to be outrageous, charming and utterly mysterious.

Francisco de Salgado has been long employed by the British government to take care of insoluble problems, both home and abroad. Returning to England to resign before he loses his soul entirely, he accepts one final mission that he regards as both foolish and beneath him. Making a rare mistake, he returns to Maida to right it – only to be faced with a severe young woman demanding he return the ring he stole.

So begins an attraction that is both unwise and irresistible. Mutual suspicion dissolves eventually into an alliance to discover who is behind a plot to overthrow the British government and why. And the eventual solution will involve several old friends from the previous Pleasure Garden books.

But when the plot is foiled, will love be enough to overcome Francisco’s dubious past and allow him his longed-for happiness with Matty?

Other Books in "Pleasure Garden" 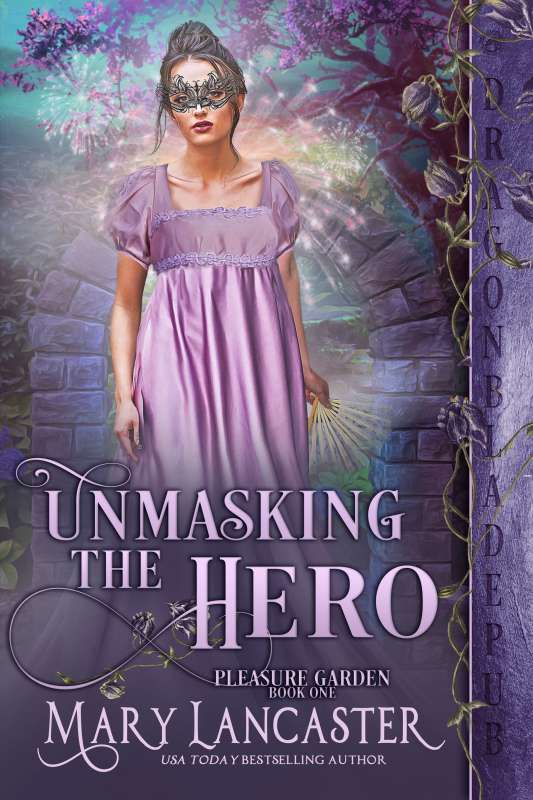 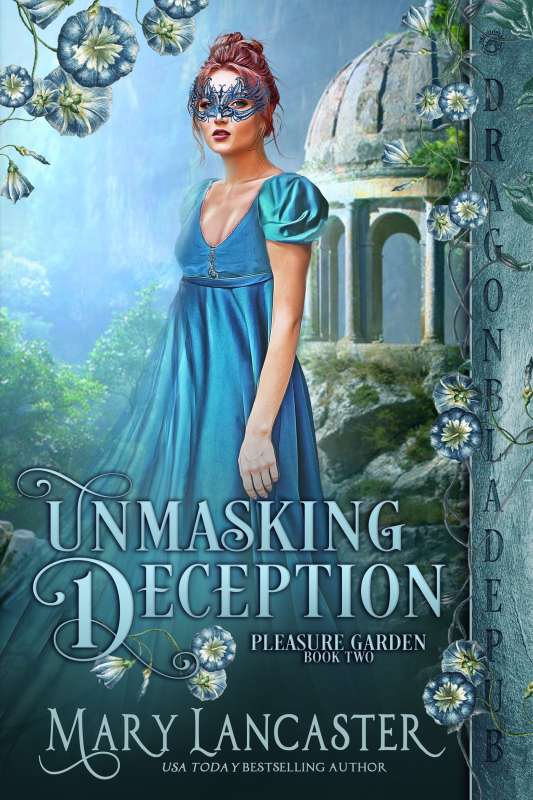 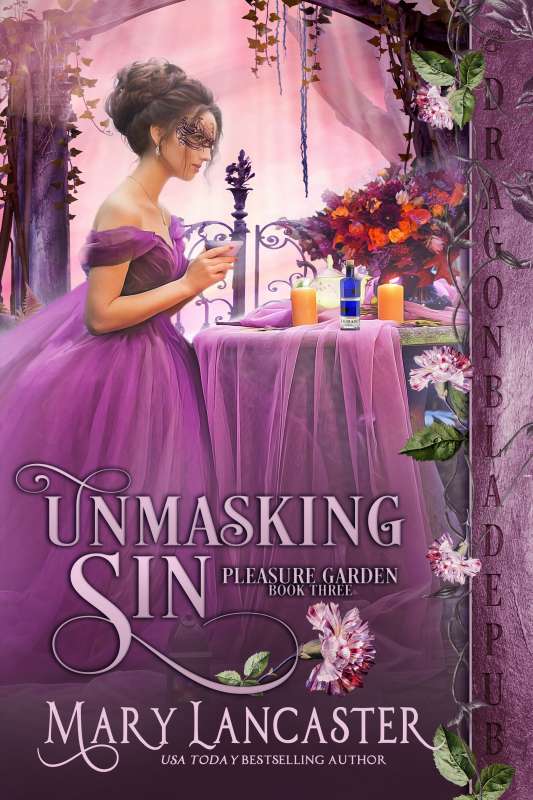 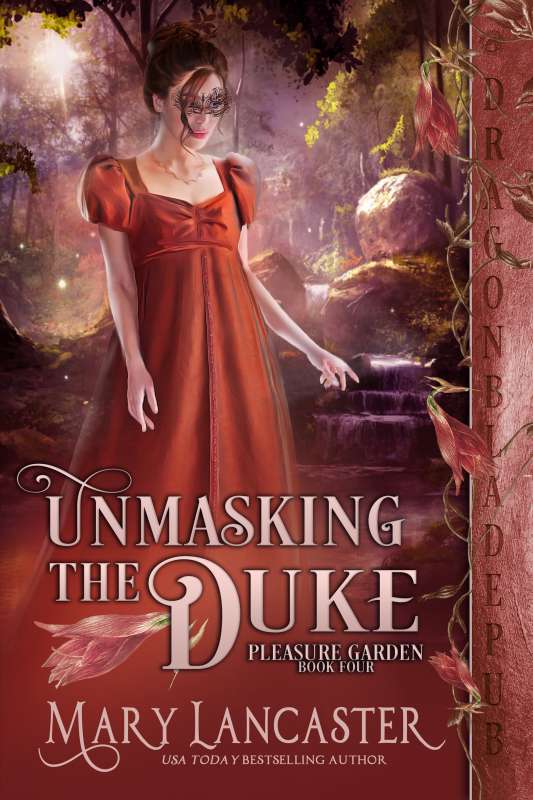 Unmasking the Duke (Pleasure Garden Book 4)
Preview
Disclosure of Material Connection: Some of the links in the page above are "affiliate links." This means if you click on the link and purchase the item, I will receive an affiliate commission. I am disclosing this in accordance with the Federal Trade Commission's 16 CFR, Part 255: "Guides Concerning the Use of Endorsements and Testimonials in Advertising."