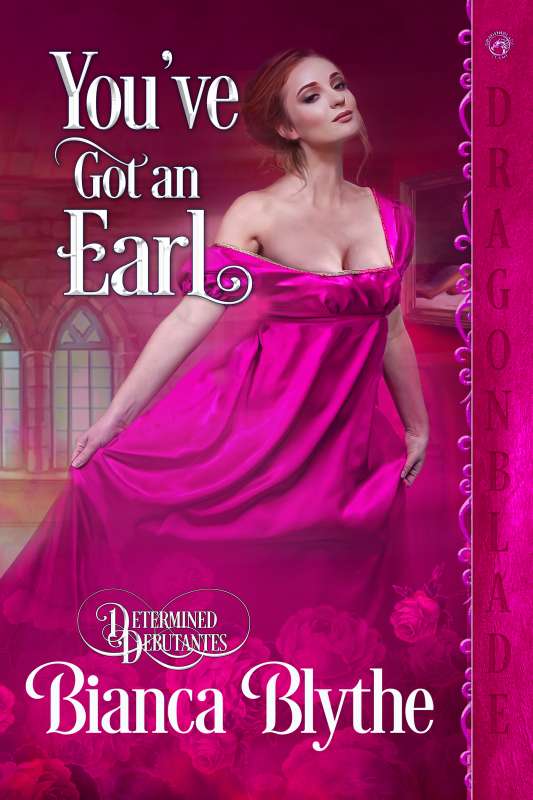 An earl mistakes a debutante for the woman hired to play his faux secret beloved.

An earl mistakes a debutante for the woman hired to play his faux secret beloved.

Percival, the Earl of Plymouth, is in trouble. Terrible trouble. His aunt is eager for him to marry. Since Percival has no desire to be thrust onto the marriage mart, he may have told her he has a secret beloved. Fortunately, Percival’s best friend Sebastian volunteers to find Percival someone inappropriate with whom to pretend to have an amorous relationship. After all, Percival’s aunt won’t desire a scandalous future countess.

Sabrina Holt has adored Percival ever since she first laid eyes on him. When she wanders into Percival’s library during a ball, and he begins to kiss her, she knows he’s felt the same way as she has for all these years.

Percival is pleasantly surprised at his friend’s pick. The woman in the library’s lips feel perfect, and his aunt is appropriately shocked to discover them.

Unfortunately, Sabrina is not the woman his friend hired for him to be caught with. If only Sabrina weren’t the wrong faux beloved, and if only Percival weren’t tempted to give her his heart.

Born in Texas, Bianca Blythe spent four years in England. She worked in a fifteenth-century castle, though sadly that didn't actually involve spotting dukes and earls strutting about in Hessians. She credits British weather for forcing her
into a library, where she discovered her first Julia Quinn
novel. She remains deeply grateful for blustery downpours.

After meeting her husband in another library, she moved with him to sunny California, though on occasion she still dreams of the English
seaside, scones with clotted cream, and sheep-filled pastures. For now, she visits them in her books.

Other Books in "Determined Debutantes" 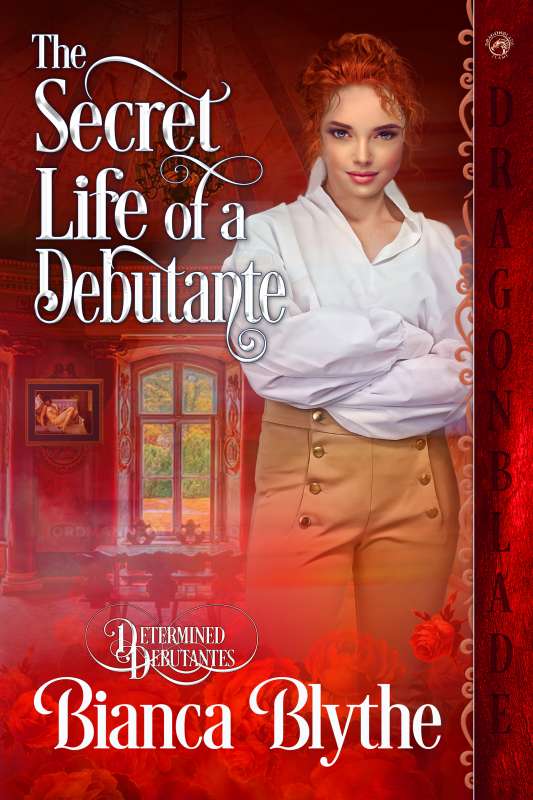 The Secret Life of a Debutante (Determined Debutantes Book 1) 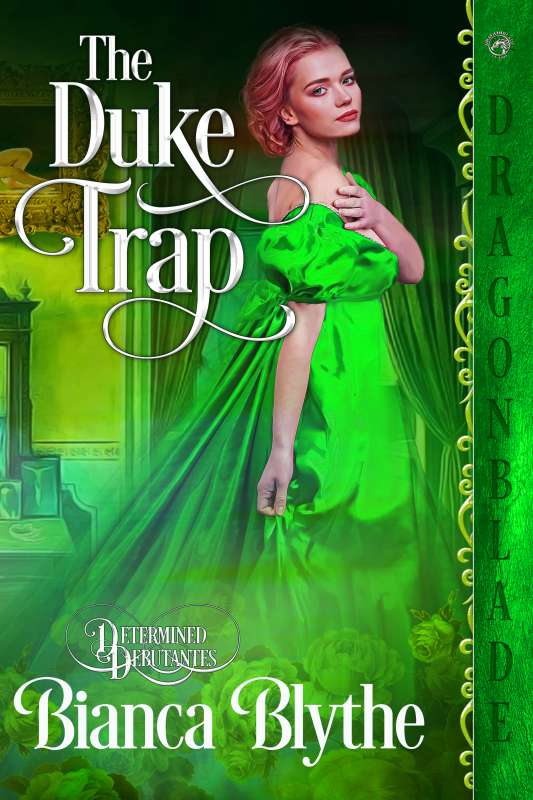 The Duke Trap (Determined Debutantes Book 3)
Preview
Disclosure of Material Connection: Some of the links in the page above are "affiliate links." This means if you click on the link and purchase the item, I will receive an affiliate commission. I am disclosing this in accordance with the Federal Trade Commission's 16 CFR, Part 255: "Guides Concerning the Use of Endorsements and Testimonials in Advertising."