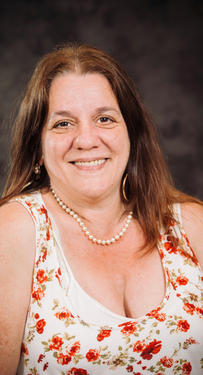 Give us a little bit about your background and when you first started publishing.

When I was growing up, whether it was poems or short stories, I always remember writing. The need to express myself creatively was like a bug trying to get out, and writing provided an escape for me.

I LOVED being read to. My mom told my sister an I stories before bed and I remember a favorite show of mine was called Leslie the Shreve. She was a hippieish kind of storyteller, complete with puppets and props. I sat glued to the TV set, let me tell you. I wrote her letters (I was 7) and was invited onto the show…numerous times. A highlight of my childhood.

I continued writing, mostly paranormal’s when paranormal’s were basically unheard of. I stopped to get married and have babies, and then started writing again after being inspired by the movie Braveheart.

My first serious go into writing a full-length novel became an Arthurian time-travel trilogy that has never been published. It’s fanciful and over-indulgent but I love having it to remind myself of how far I’ve come. I got the call from my agent in 2005 for Lord of Desire (my book about passion, or Brand the Passionate). Whew! That book got hot at times! I got a contract with Hachette Books and my career went from there.

Have you visited the places you’ve written about or just read about them?

What interesting settings have you used (homes, battlefields, events in history, etc)?

Also, Heart of Ashes, book one in the series opens with a scene on a battlefield, in the middle of battle. I loved writing it. I’m really a very gentle person but I love watching or writing battle scenes. It gets my blood going.

Book two, Heart of Shadows, fascinated me while I researched Border Reivers and Wardens of the Marches. We always hear about the famous battles but families along the borders were so affected

by the wars between England and the Scots, that they began a whole new standard of living, hearing you must raid your border neighbors to survive but you cannot touch anything or anyone in your own clan family. My heroine is a bad-ass who can fight and kill and the men in the villages don’t like it. 🙂

Why did you choose the particular period you write in? What is it about that era that speaks to you?

What inspires you to create a certain character (give example)? Have you ever changed the character arc because it didn’t work with the storyline?

Do you have a certain quirk in your writing process? Do the stars have to be aligned or do you have to have your favorite tea? Where do you do your best writing?

Outside of your own genre, what’s your favorite genre?

We hope you enjoyed learning more about Paula and what inspires her writing. If you are interested, Check out Paula’s latest release “Heart of Stone”.

“Heart of Stone” on Amazon” 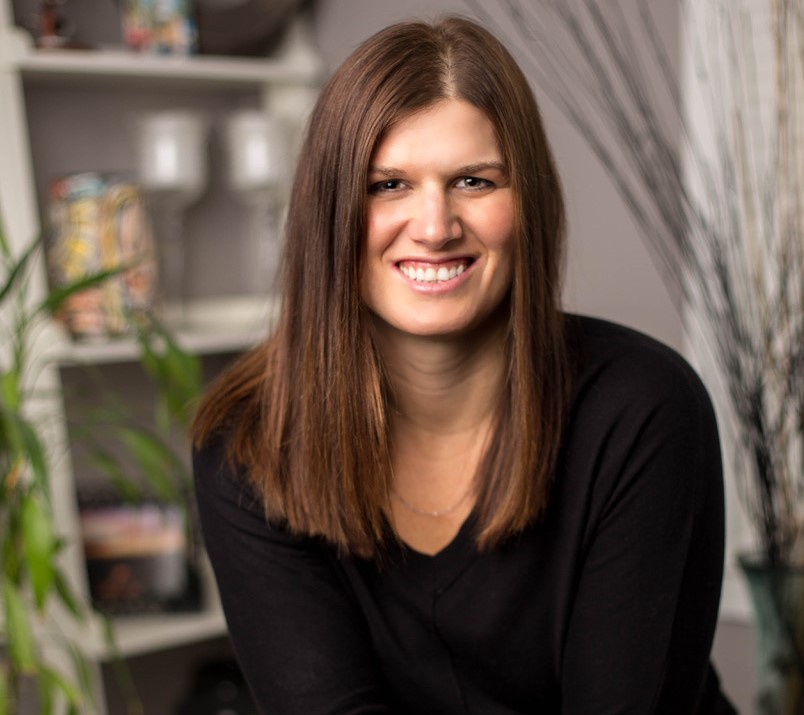 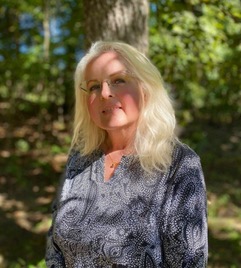