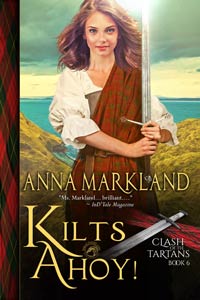 To Woo a Highland Warrior (Heart of a Scot Book 4) 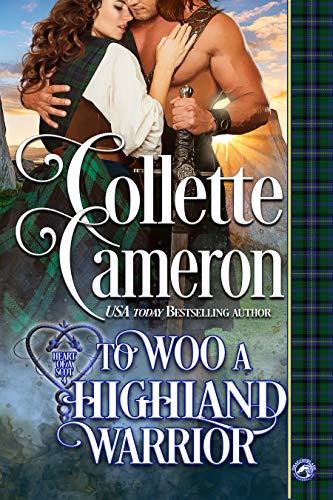 He only meant to rescue her…instead, she saved him from himself.He has no heart…Since the tragic deaths of his wife and children, Liam MacKay, Baron Penderhaven, has fortified himself behind a carefully erected wall of indifference and aloofness. There, he doesn’t have to feel anything. He’s...