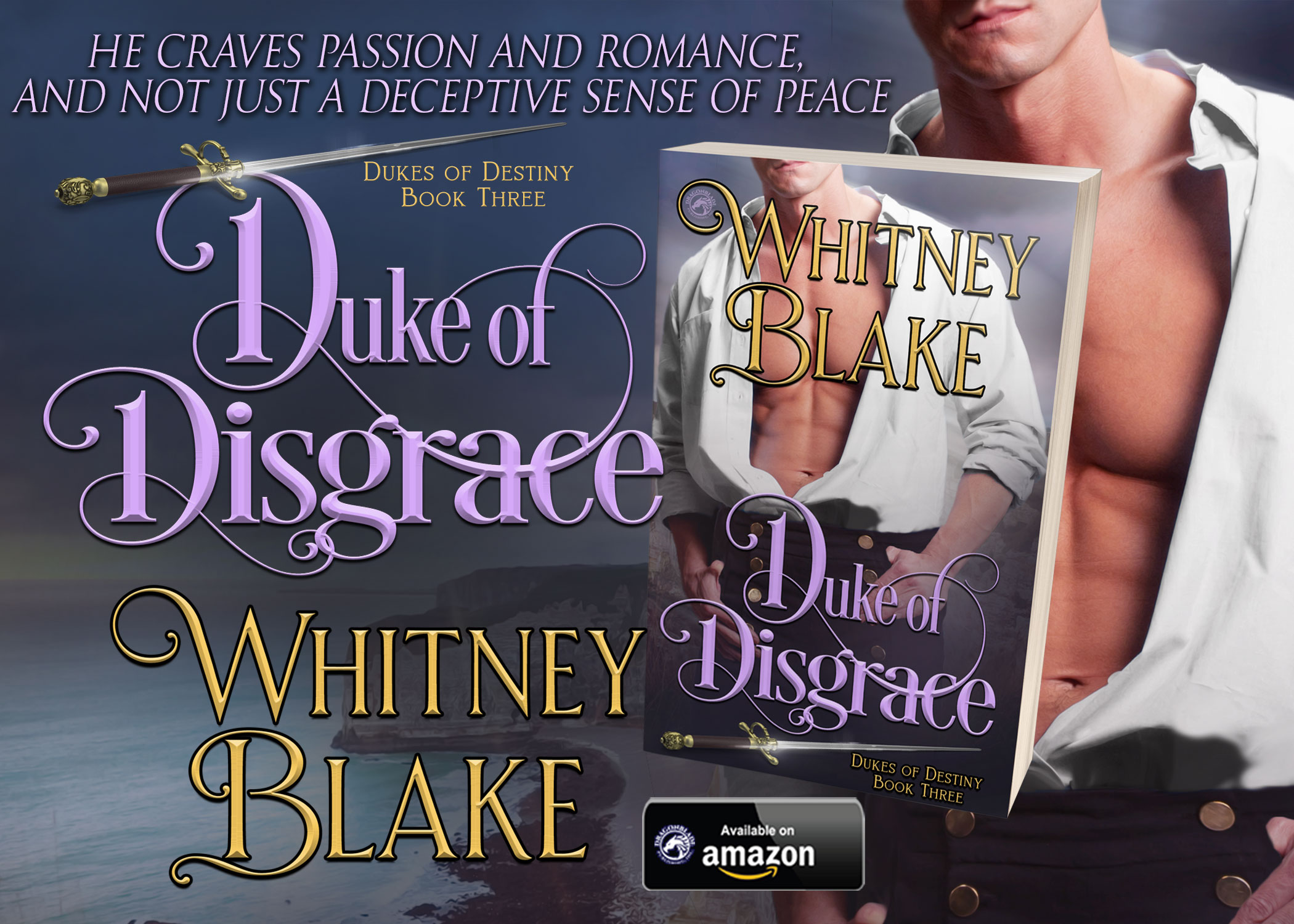 Book 3 in the Dukes of Destiny series is now available! Read for Free in Kindle Unlimited!

Lord Jeremy Hareden, Duke of Bowland, only wishes for a calm, predictable life after returning home from his military service. Seeking peace above all else and blessed with an innate sense of justice, he decides to resume his work in law and politics. But neither fate nor war has left the duke unscathed. He is something of a laughingstock for turning a blind eye to his wife’s affairs with other men — many other men, if rumors and the evidence before his own eyes are to be believed. And to deal with the horrors he experienced on the battlefield, he’s turned to a clandestine abuse of wine and opiates.

This, of course, all leads to a rather abstracted and dark frame of mind. Jeremy can function well enough, but his study and business affairs are atrociously disorganized. His mother, never one to sit idly by, suggests he should hire a secretary. But rather than wait for him to find his own candidate, Lady Margaret Hareden procures her own unusual one.

Miss Charlotte Masbeck’s father, a steward and former clerk, has trained her in secretarial duties. She’s astute, kind, and clever. No one would guess that she’s harboring a painful secret that makes her reluctant to trust anyone. The position for the Duke of Bowland seems like an ideal way to move forward from the troubling events of her past.

She doesn’t count on falling in love with the duke and raising the ire of his unfaithful lady wife.

As he spends more time with Miss Masbeck, Jeremy realizes that he craves passion and romance, and not just a deceptive sense of peace at the cost of his emotions and self-respect. But does he have the nerve to make incredibly difficult choices — ones that could very well upend his entire life? What if he became known as the “Duke of Disgrace” by choice, sacrificing his tenuous tranquility for the freedom to love?

Pick up “Duke of Disgrace” Today!! 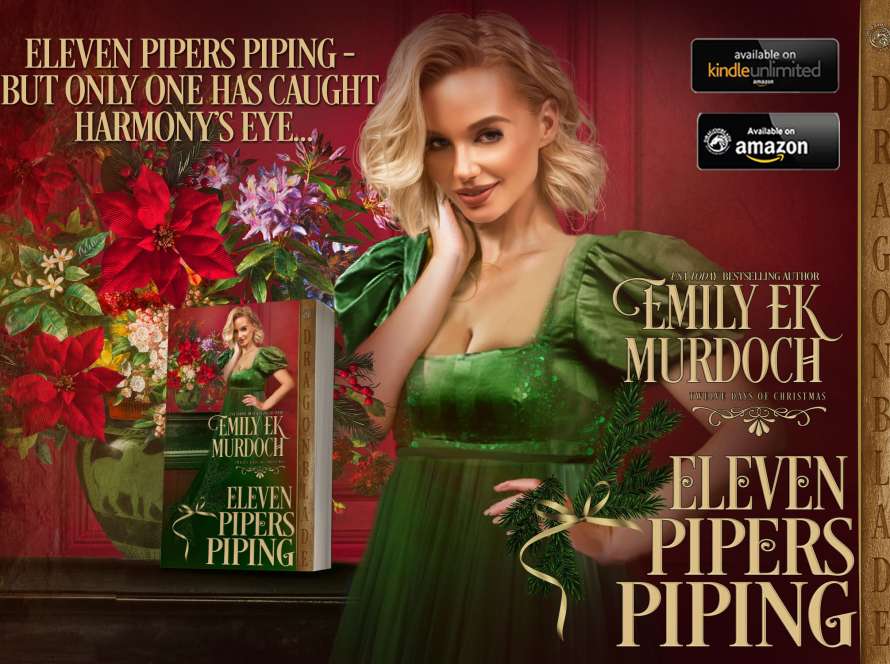 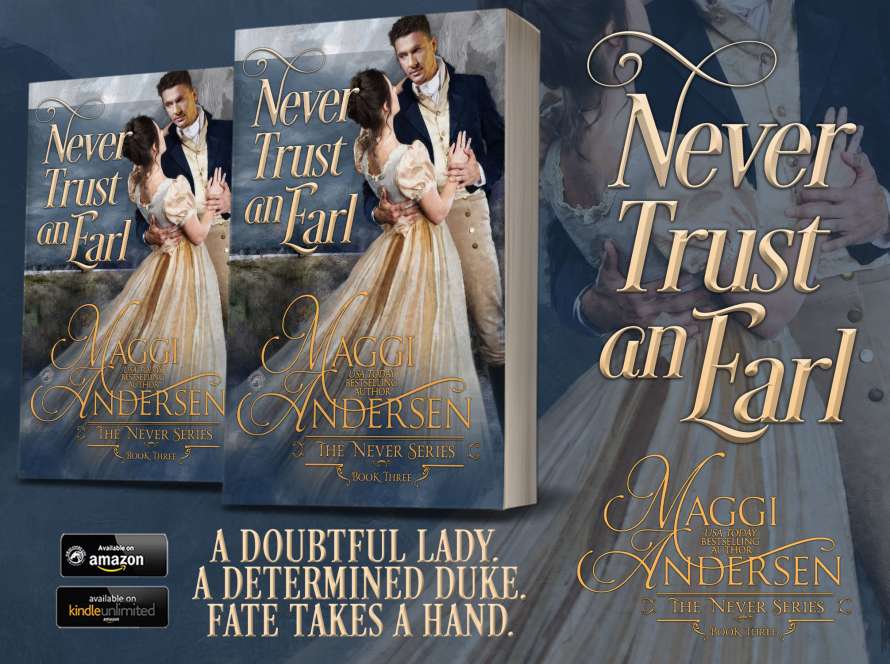