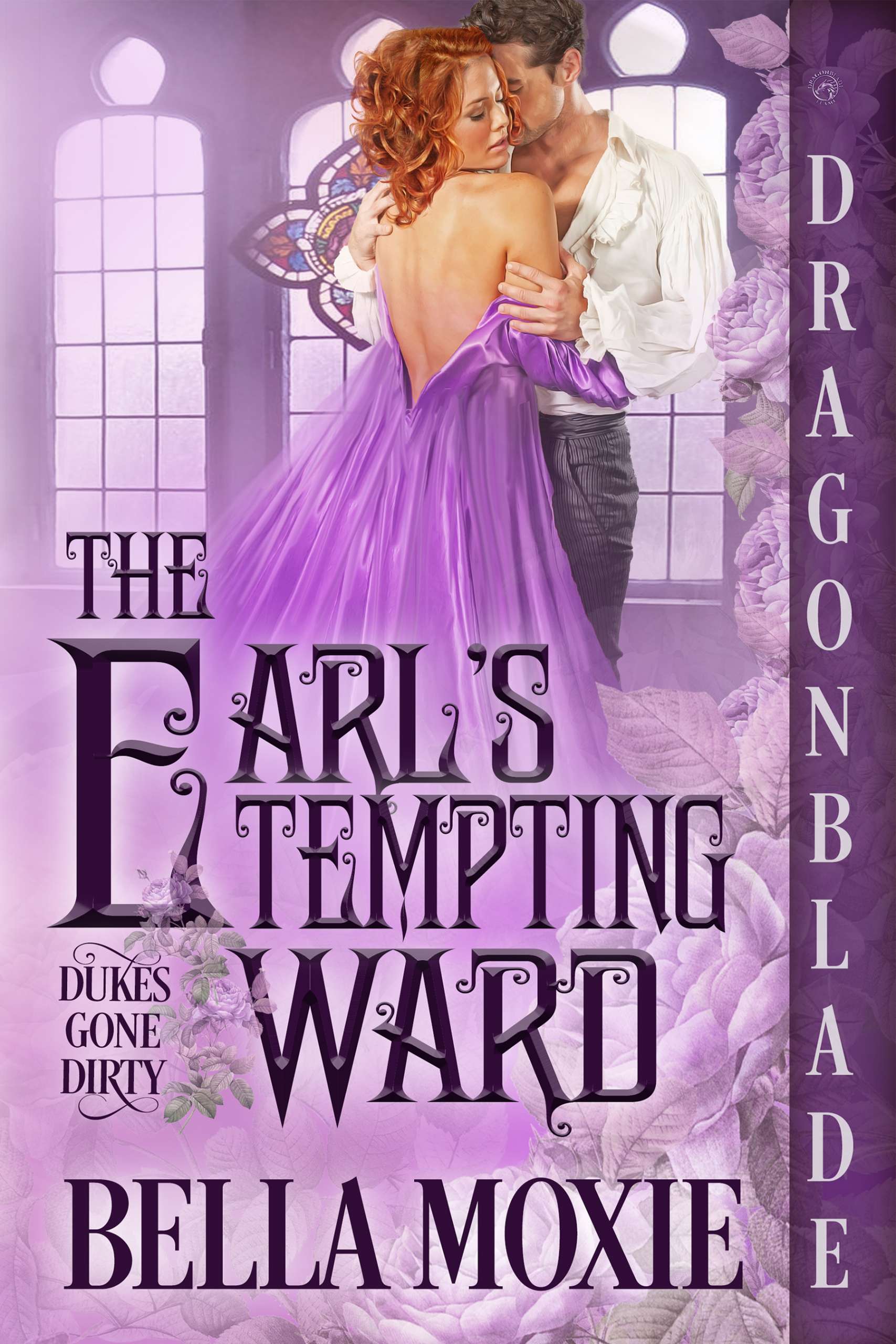 This surly earl expects obedience from his fiery new ward. What he gets is nothing but trouble.

The fire that claimed the Earl of Foster’s father and brother left him scarred in every sense of the word. But despite the guilt and his mother’s hatred, Benedict took on the duties that came with the earldom. Including looking after his new ward—the orphaned daughter of his mother’s closest friend.

He expects a timid child to arrive on his doorstep, not a tantalizingly gorgeous young lady in need of a husband. The irritating beauty manages to rile more than just his temper, and he soon finds himself seeking her out for arguments that inevitably end with his lips on hers. His hands on her body. It isn’t right. It’s not what she deserves. But the temptation is too much. The only honorable solution is to marry the girl himself.

Only, Philippa has secrets of her own, and her past has her living a nightmare. She knows what her guardian has in store for her, but she’s not looking for marriage to a good man. And despite his growls and his threats, Benedict is good. Better than he knows.

Better than she deserves.

When it’s his honor pitted against her tortured past, a battle breaks out between the guilt-ridden lovers. It seems this ward will be teaching her prickly guardian what it means to fight dirty.

Get your copy of The Earl’s Tempting Ward HERE today!