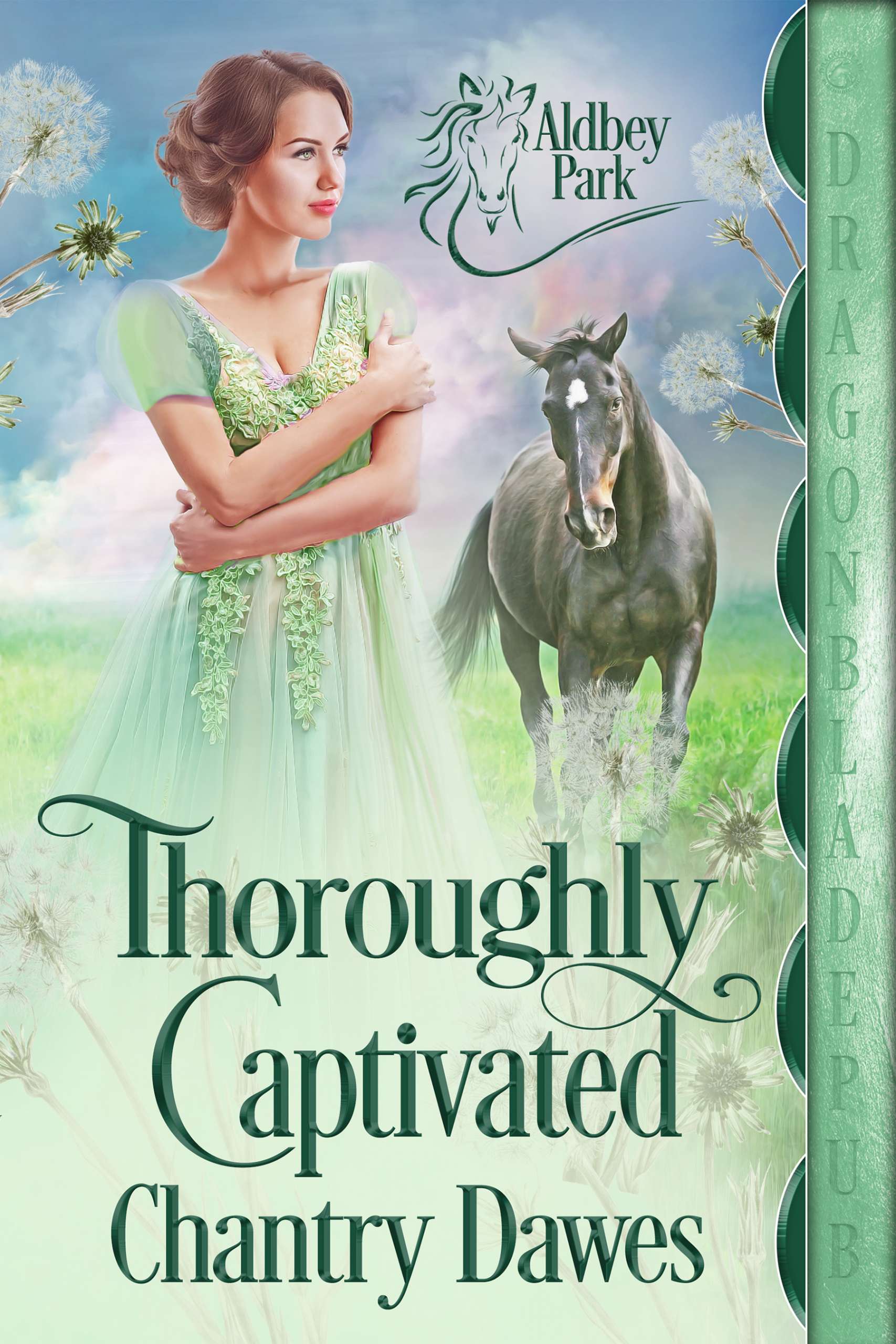 A man and a woman with scars from their past find love and a future together.

Graestone Castle has become a place of refuge and recovery for men who fought for their king. Coming home to Graestone does not mean refuge for the Baron of Graestone, however. He is a man otherwise known as Captain War.
War is riddled with guilt from the loss of men and artillery horses who served under him, as well as a terrible family secret.
He can rebuild the decaying Graestone Castle. He can help the wounded men find a purpose in life after battle, but War realizes he must have help for the injured horses.

Sometimes you are so busy saving others, you don’t realize that you need saving as well.

Miss Lula Darley of Aldbey Park is an unusual young lady. Out of necessity due to the wars, she has been the veterinary practitioner for her family’s horses at her home of Aldbey Park.

Lula has scars physical and mental left from an attack in Hyde Park after a night at a ball. Though her memory of the night is not clear, it has left her with anxiety and panic. With the scars on her hand and forehead, she believes marriage is not possible for her. With recommendations in hand, she pursues a position as an animal practitioner at Graestone Castle.

War does not want Lula in his castle of injured men and horses. She irritatingly faints at the sight of him and manages to rile him like no other. However, he has no choice but to let her stay as a winter storm descends on Graestone.

Lula works hard to help the injured horses while she is snowed in at the dour castle. At the same time, she realizes that War holds a terrible secret for she hears the faint sound of weeping daily and finds out there has been a murder at Graestone.

She is determined to find out more because she is falling in love with War and it is he that is accused of the murder.
The gruff baron vows that he has no love to give to anyone, even though he cannot resist kissing Lula.

Lula will help the horses, but she will also bring life, love, and healing from hurts past and present back to all at Graestone Castle, including the man named War.

Get your copy of Thoroughly Captivated HERE today!

HOT NEW RELEASE from Ruth A. Casie! Get book two in The Ladies of Sommer by the Sea series today!