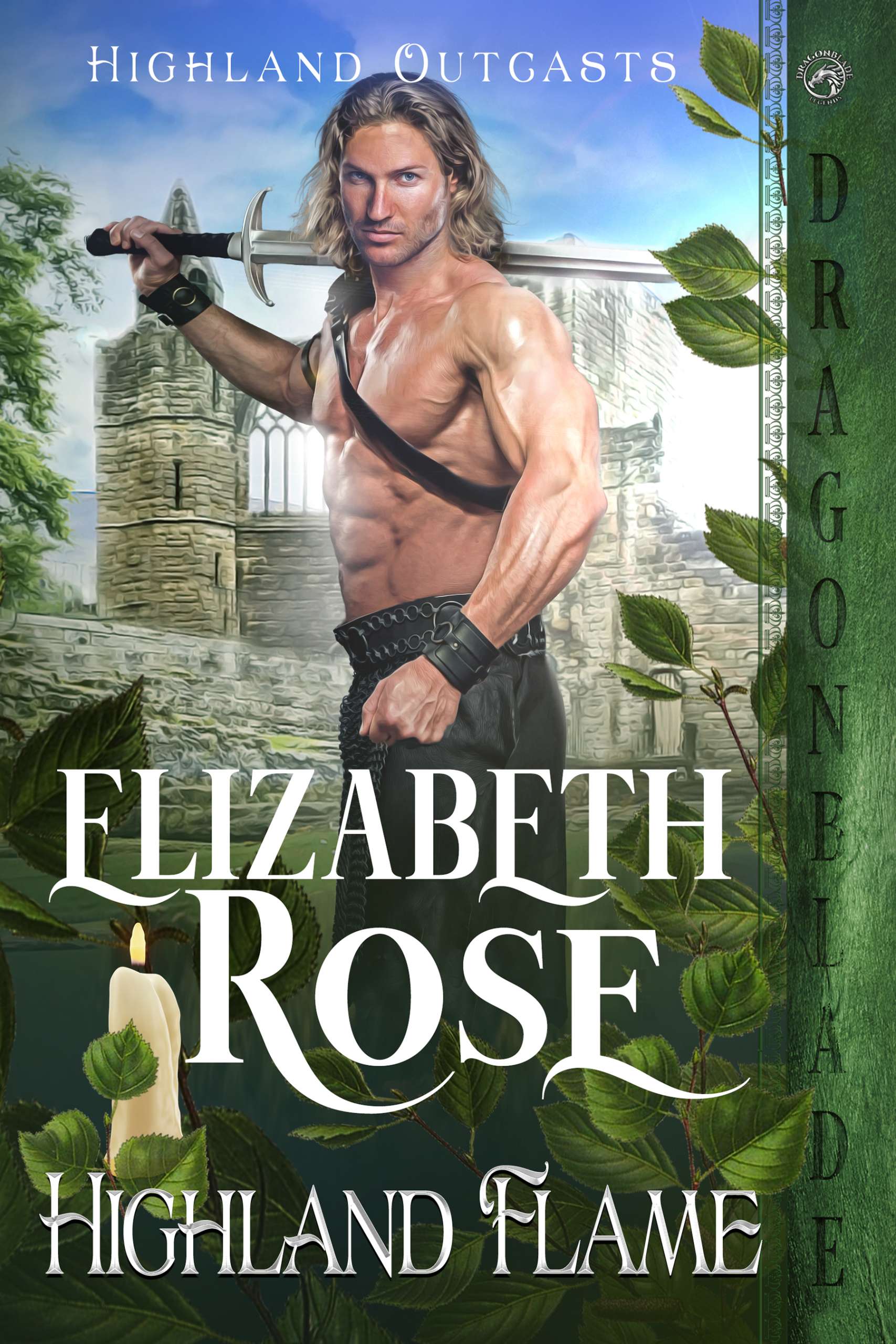 Gluttony, lust, pride, and greed might sound like deadly sins. However, they are nothing compared to the wrath of Old Callum MacKeefe if you break his rules while drinking in his tavern!

The Accused: Highlander Cam MacKeefe.
He’s been called lustful because he stole a kiss from a lassie.

The Crime:Cam likes the lassies a little too much. A wild night of celebrating has brought him trouble when he steals a kiss from a girl in the tavern. Old Callum MacKeefe has a rule in the tavern about no touching, pinching, or kissing the lassies unless they are whores.

The Punishment: Cam’s been sentenced to escort a widow to a priory, and to stay there in repentance. Spending time on his knees praying instead of playing is not to his liking. His lust for the lassies needs to be controlled but, to his dismay, the nun-to-be has his thoughts as well as his libido working overtime.

The Abbot’s Sister:Yvaine’s husband is dead and her only regret is that she was the one to kill him. It was done in self-defense, but it doesn’t matter. Being a woman, she will die for her deed. Yvaine is the pregnant wife of a chandler, and must leave town in order to save her unborn baby. If her terrible secret is revealed, she will be sentenced to death. Her brother is the abbot at a priory where she’ll hide until she can figure out what to do. A Highlander needing redemption is her escort, and somehow the fool has the idea she is going to be a nun. She lets him believe it, only to keep him at arm’s length while she continues the family’s business making candles within the cloistered walls.

A Highlander looking for redemption from his lustful ways is attracted to a widow on the run. They both have dark secrets of the past that can destroy them. But can the flames of passion that burn between them help them to stop living in the shadows once and for all?

Get your copy of Highland Flame HERE today!

HOT NEW RELEASE from Alyxandra Harvey! Get book one in A Cinderella Society series today!