HOT NEW RELEASE from Emily EK Murdoch! Get book one in the Dukes in Danger series today! 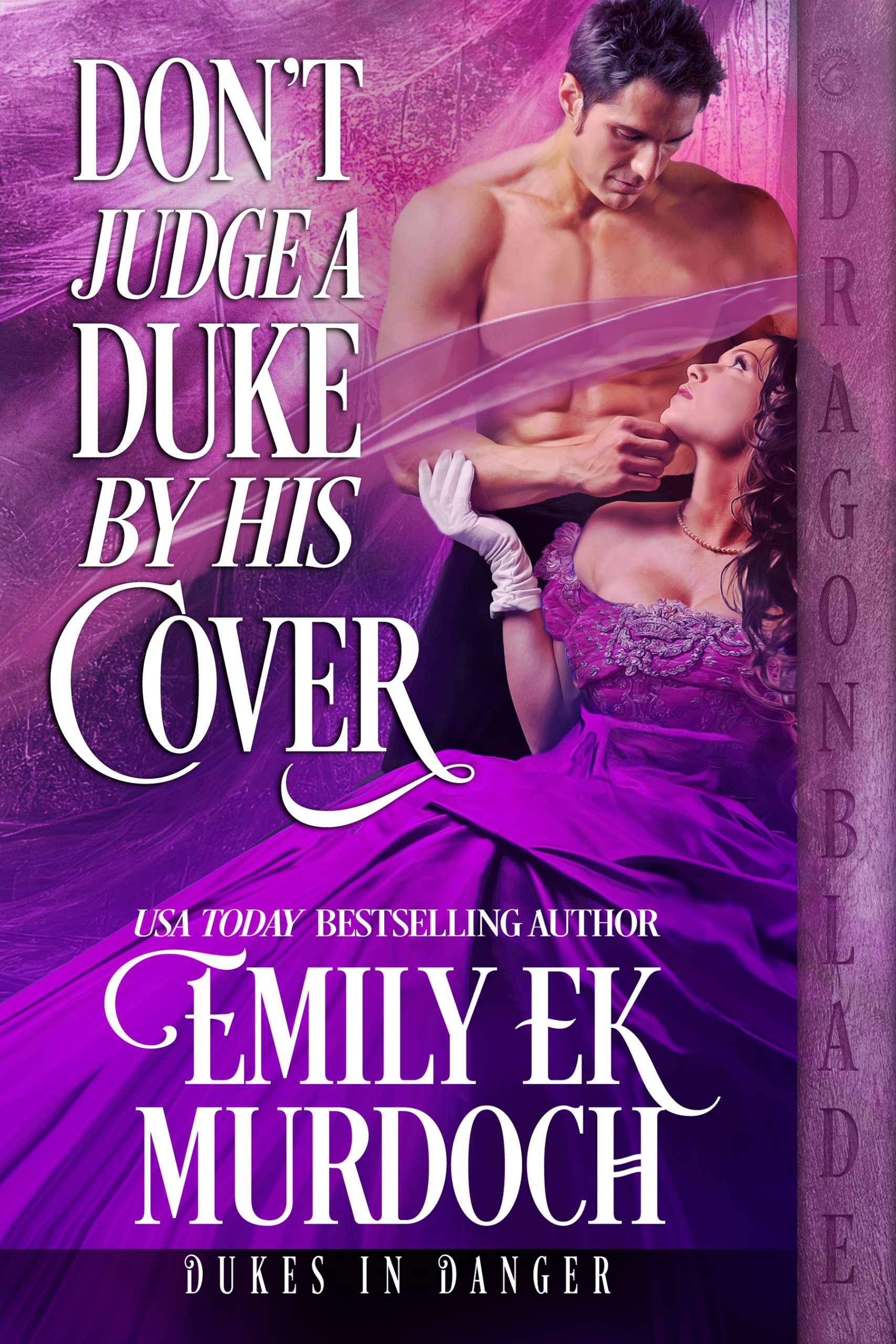 Lawrence, Duke of Penshaw, is undercover and getting punched on a daily basis.

Devastated by the murder of his brother by a traitor to the Crown, Lawrence agrees to leave his identity as Duke behind to go undercover at an illegal boxing ring in London. He’s waiting for the killer to return from France, and absolutely must not get distracted. Especially by a beauty from Society who absolutely should not be here.

Julia Dryden knows her mother would be scandalized by her presence at the boxing matches—it flies in the face of their agreement for her to choose a husband by Easter. After all, she isn’t getting any younger.

But her eye is caught by a tall, handsome man who gives everything in the ring and seems to have no fear of danger.

From two different worlds—but not the ones she thinks—Julia has no idea the man she’s falling in love with is not a common rogue.

And Lawrence has to keep it that way for if he loses focus, just for a moment, he may lose everything.

The chance to catch a killer, put a traitor behind bars, revenge his brother…and Julia’s heart.

Dukes in Danger
Don’t Judge a Duke By His Cover
Strike While the Duke is Hot
The Duke is Mightier than the Sword
A Duke in Time Saves Nine
Every Duke Has His Price
Put Your Best Duke Forward
Where There’s a Duke, There’s a Way
Curiosity Killed the Duke
Play with Dukes, Get Burned
The Best Things in Life are Dukes
A Duke a Day Keeps the Doctor Away
All Good Dukes Come to an End

Get your copy of Don’t Judge a Duke by His Cover HERE today!

HOT NEW RELEASE from Sofie Darling! Get book two in the Windermers in Love series today!