HOT NEW RELEASE from Bella Moxie! Get book one in the Dukes Gone Dirty series today! 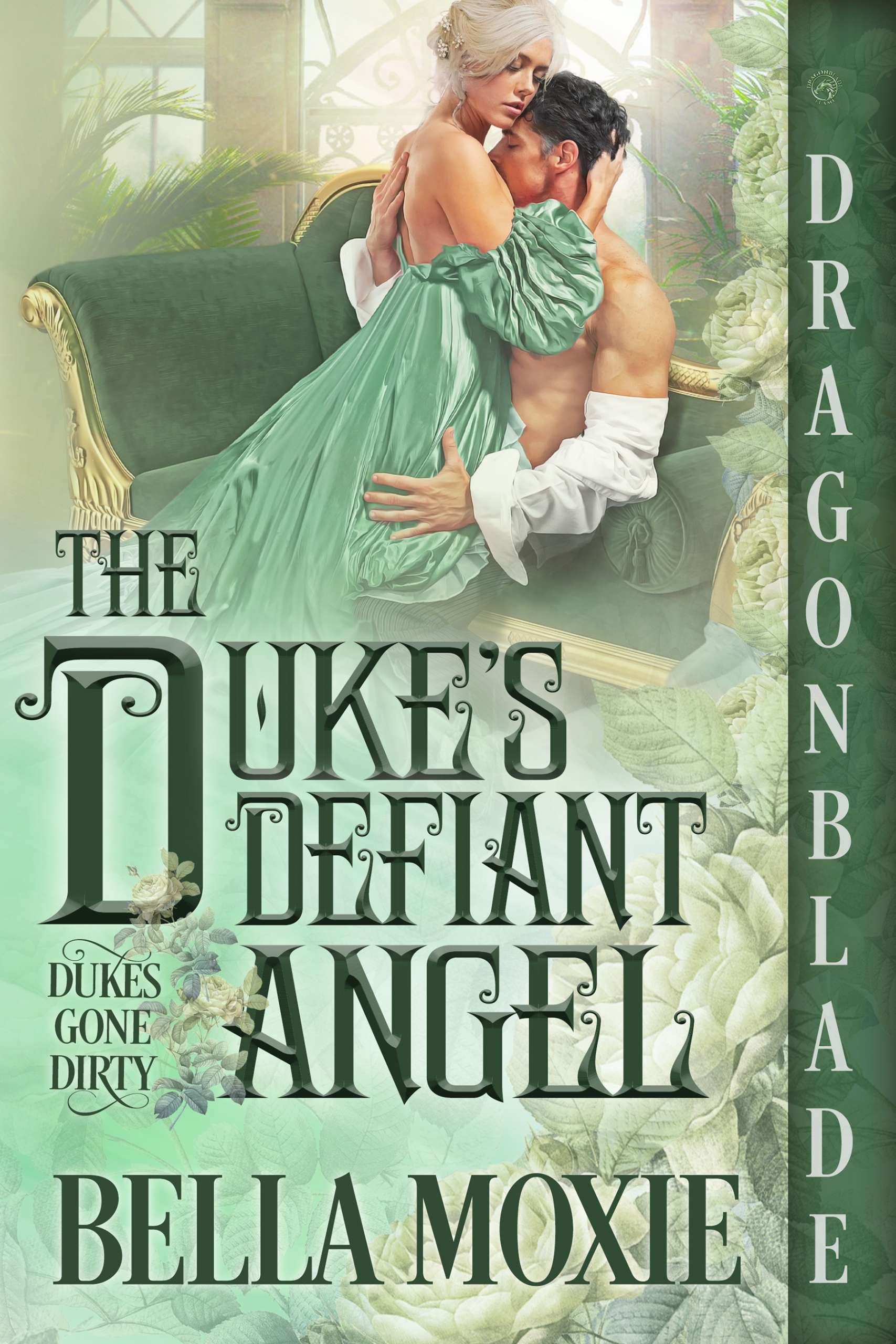 He can force her to marry, but her heart? That will never be his.

The duke is a man obsessed. From the moment Raff sets eyes on the fair-haired debutante with the angelic smile, he knows he must have her. And he has a plan. A way to cure himself of this tempting madness. He is a duke, after all. And she will be his.

Evangeline has plans of her own, however, and they don’t call for an overwhelming brute who’s never heard the word no—until now. When she can’t evade marriage, she makes a new vow. He may own her body, but he’ll never have her love.

But the duke is far more devious than she’d thought. He doesn’t demand she submit. Oh no. It seems he’s finally learned that there are some areas where his commands are futile. So he resorts to other methods instead. On their wedding night he vows he’ll make her beg for the pleasure only he can bring. And heaven help her if he isn’t right. But it’s not just desire he stirs within her as they forge a truce of a marriage, it’s something far more dangerous. And in this battle of wills, she might just lose her heart.

Raff won’t be swayed. If he can’t force her to love him, he’ll sure as hell seduce her into his bed. It might not be fair, but when it comes to winning his angel, this duke is prepared to play dirty.

Get your copy of The Duke’s Defiant Angel HERE today!