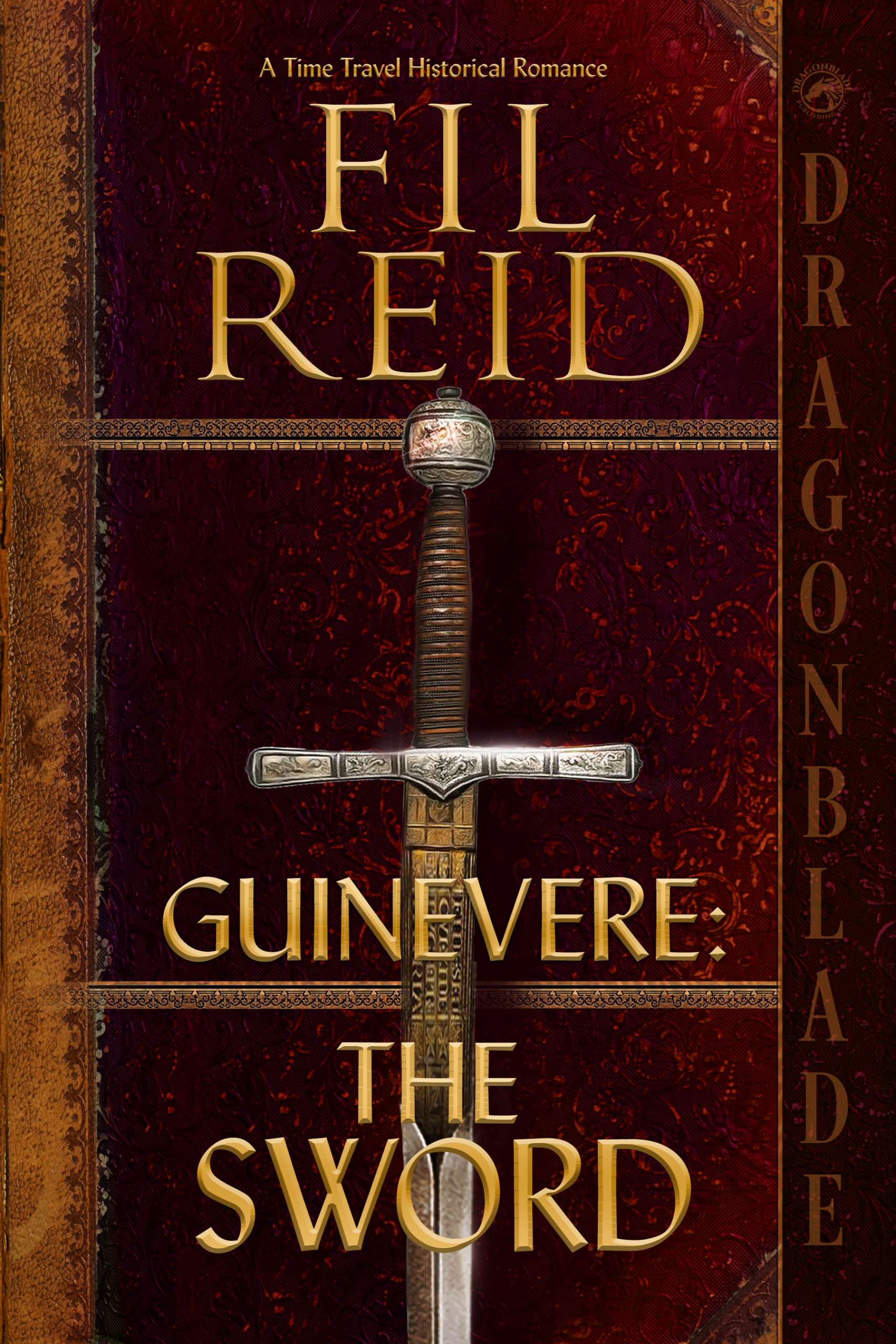 Merlin’s sword in the stone has stood for three years in Dark Age Viroconium. Can Gwen get her husband there to draw it and set him on the road to becoming the king of legend?

Gwen, a girl from the twenty-first century, was kidnapped back in time to become King Arthur’s Queen Guinevere in book one, The Dragon Ring. In book two, The Bear’s Heart, she presented Arthur with his heir. But a dark cloud hangs over her son’s birth, and she can’t be sure Arthur believes the baby is his, nor even if he still loves her.

With a head full of the Arthurian legends told by her father, Gwen knows both too much and too little. She’s a girl from her husband’s future keeping all she knows a secret – out of fear some of it could be true.

However, she also fears that if it isn’t, revealing her suspicions could be the one thing that might make everything she’s afraid of happen. And she loves Arthur too much to let him die at Camlann.

The Sword takes Gwen from her hilltop home of Din Cadan. For love, she follows her husband north to the old Roman Wall and the town of Vindolanda, then beyond the Wall into dangerous enemy territory. She has to leave behind the quiet librarian she once was and discover her inner warrior queen, as she sees the battles her husband is famous for unfold before her eyes.

And at Viroconium, the sword is waiting for the only man who can draw it from the stone.

Get your copy of The Sword HERE today!