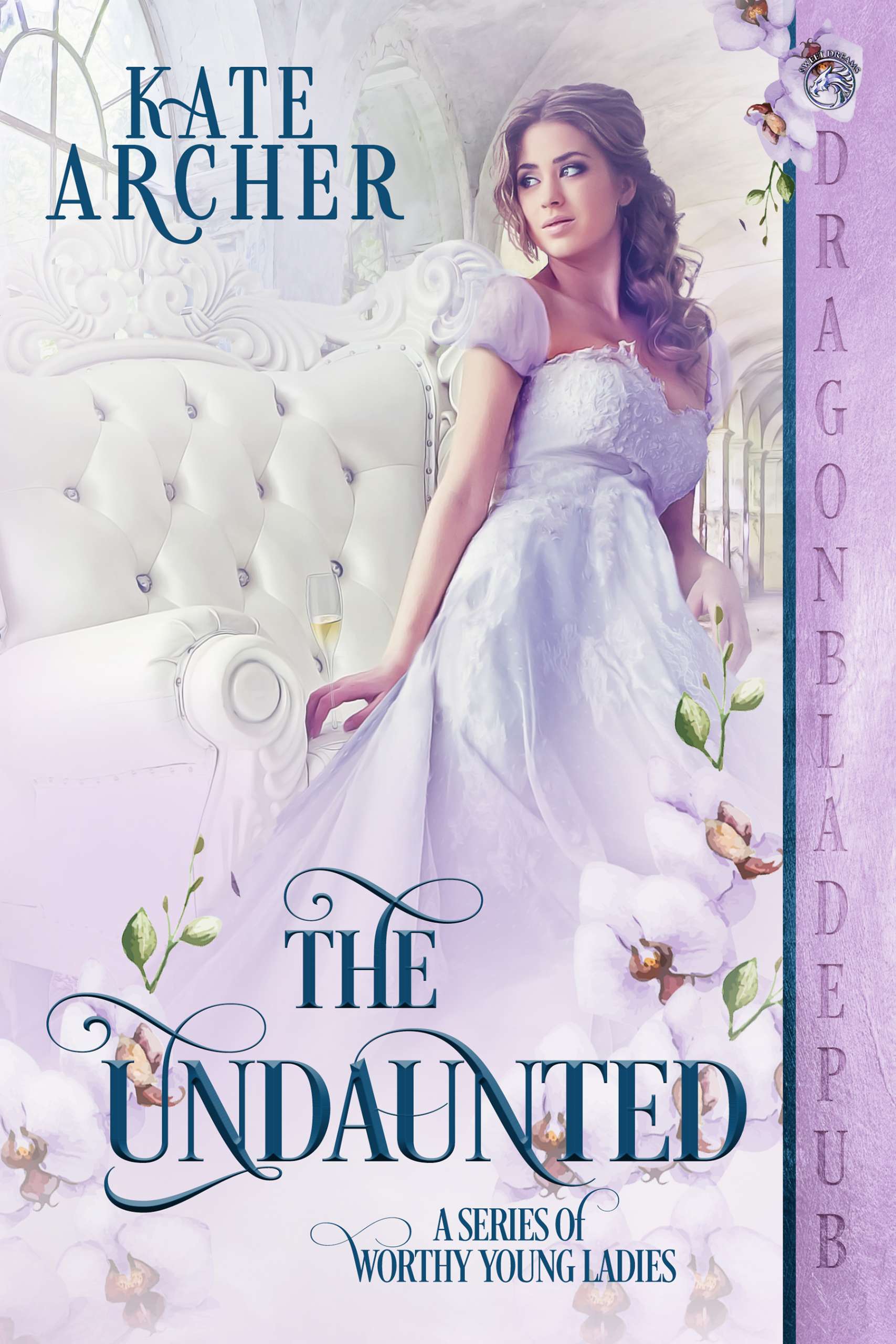 A Formidable Lord and a Fearless Lady

Lady Easton had her plans well in hand before her lord suddenly decided to have ideas and opinions. Now, Lord Easton has decided who she will sponsor, and he’s decided on the daughter of a horseracing crony. Worse, Lady Easton is expected to launch the girl in Brighton, of all places. Though she can get no explanation, it also appears that the Regent has somehow concerned himself with the girl’s future.

Miss Caroline Upton is the eldest child of nine and favorite daughter of Baron Dunn. She has often accompanied her father to his horse races and she’s as comfortable in the stables with a cup of gin as she is in a drawing room with a cup of tea. In truth, she is rather more comfortable in the stables. Now she’s to be managed by a lady her father describes as the stickiest of the sticks.

Richard Camden, Earl of Bertridge, is in temperament rather similar to his aunt, Lady Easton. That is, he’s a bit of a stick himself. Though he’d much rather be headed toward the peace of his estate in Hertfordshire, his aunt has need of him. They are somehow to struggle through launching a young lady in Brighton, home to the Regent’s annual summer scandals.

A shocking dinner party, wild boxing match, flying rumors, and an ill-advised swim later, does one carefree and impetuous lady happily coexist with two sticklers who are constantly on the watch?

Not before sending Lady Easton to her fainting couch and driving Lord Bertridge to the edges of insanity.

Get your copy of The Undaunted HERE today!

HOT NEW RELEASE from Ruth A. Casie! Get book two in The Ladies of Sommer by the Sea series today!

FINAL “Blackhaven Brides” book just released! Do you have your copy?