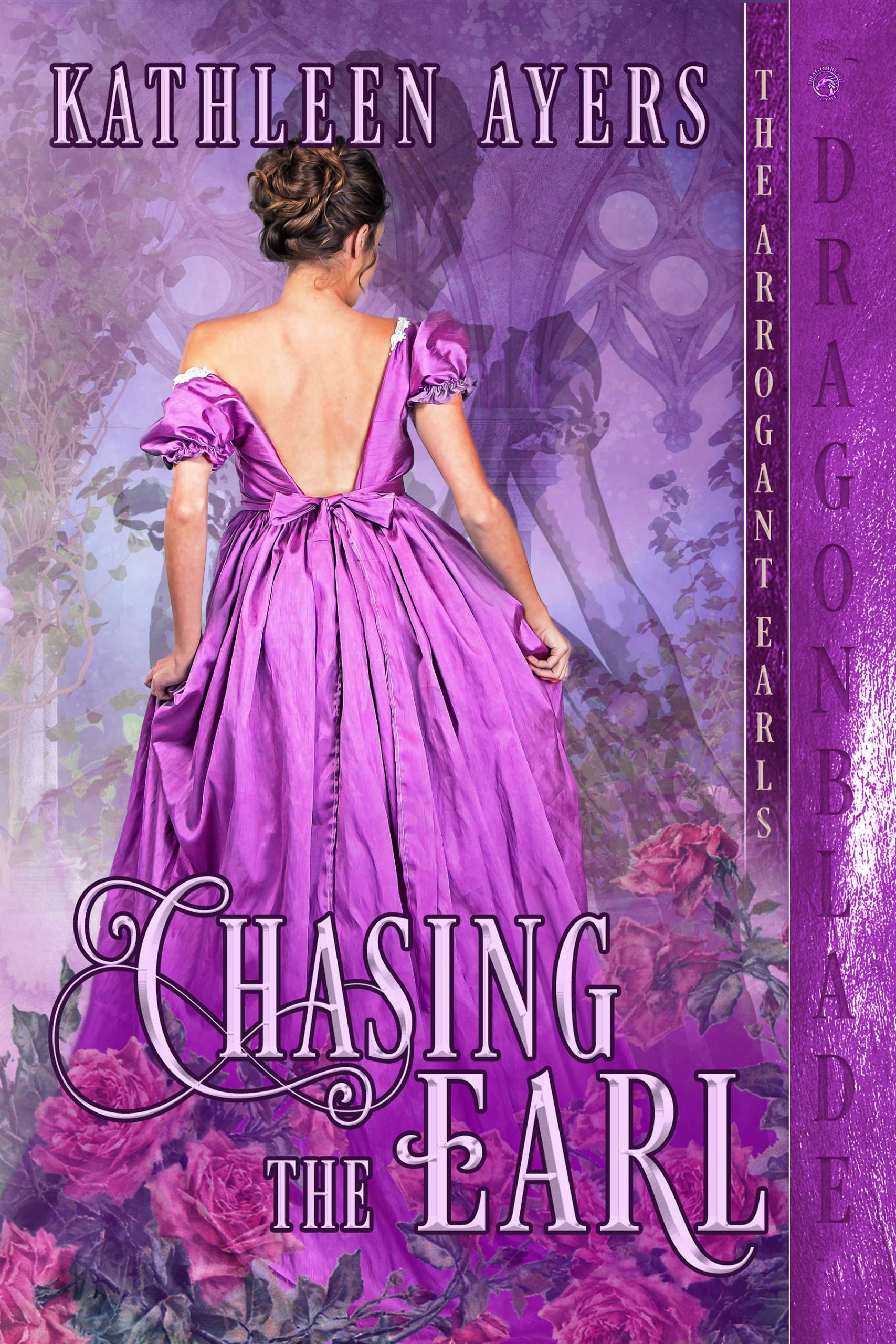 There is no gentleman in all of London considered more rude, impolite, blunt, and just plain awful than the Earl of Huntly. Miss Emmagene Stitch, self-proclaimed spinster is considered nearly as unpleasant with her sharp tongue and opinions.

The only thing Emmagene and Huntly can agree upon is their dislike of the house party they both find themselves attending. Forced into Huntly’s company by their hostess, Emmagene finds herself attracted to the earl despite the deficits to his character. Their affair is as unexpected as it is passionate.

But will it survive their eventual return to London?

Get your copy of Chasing the Earl HERE today!