HOT NEW RELEASE from Terri Brisbin! Get book one in the Unexpected Heirs of Scotland series today! 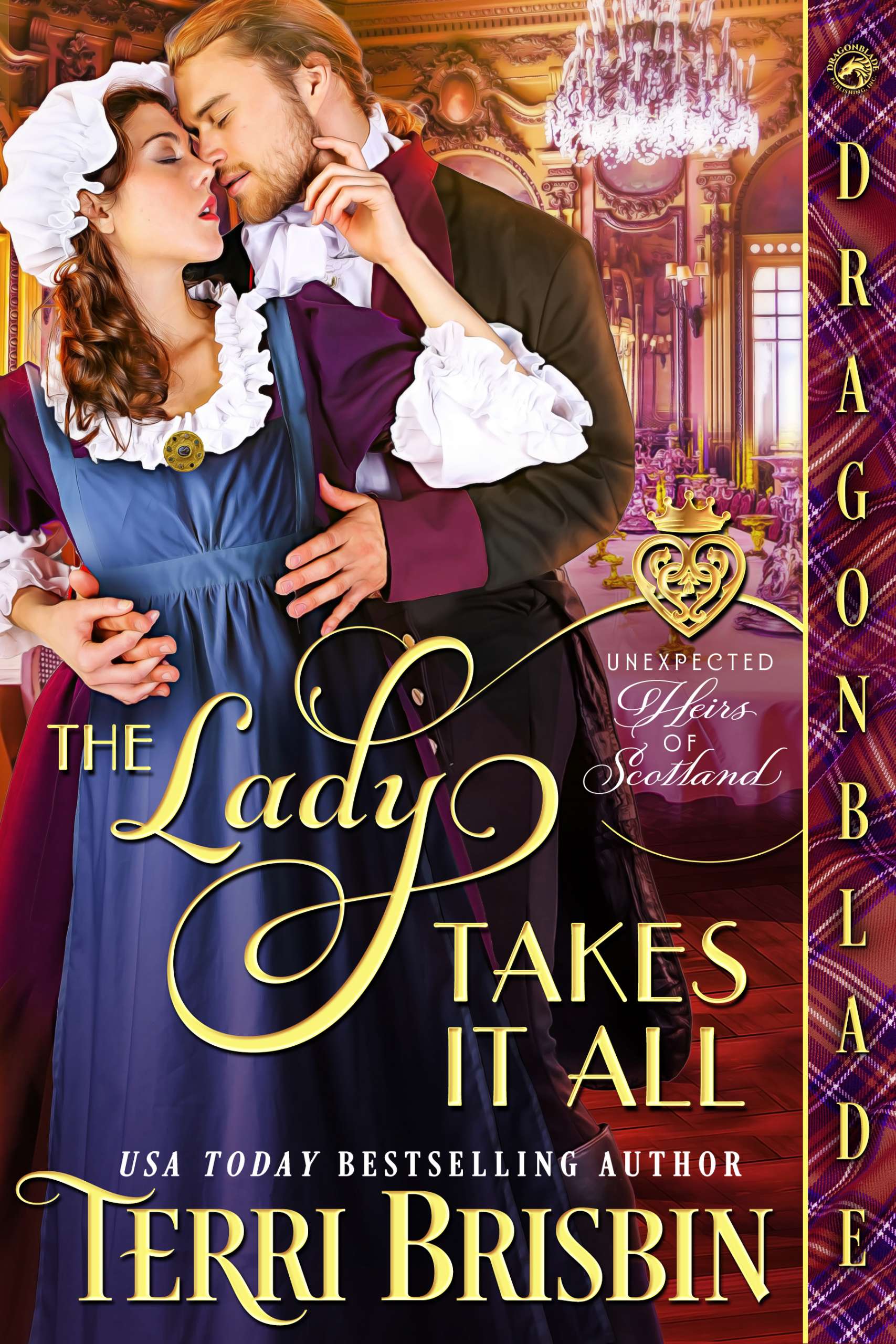 When lies of the past are exposed, can love find the truth?

The Explorer – Joshua Robertson, a minor diplomat with distant noble connections, traveled the world in service to the Crown until he made his name with the amazing discovery of a buried Roman town in Northern Africa. However, rumors and innuendo threatened both his reputation and his work until he unexpectedly inherits a title and some lands from a distant relative. Now, protected by the title, no honorable man would raise the questions that plagued him from his past—questions about a partner who was cheated and never shared in the glory of the discoveries. Rumors of thievery and scandal and worse. Certainly, no man would, but a woman might. And does.
The Adversary — Arabella MacGibbon spent her childhood watching her father’s decline and death because he was shamed and shunned as an impostor. Embittered and certain that the now-Lord cheated her father and contributed to his death, Arabella is determined to find proof of his perfidy and to reclaim her family’s honor. To do that, she must get close to the man and get access to his papers and records.
Disguising her identity and being hired as his housekeeper may be the perfect opportunity to do it.
But what happens if the truth is inconvenient at best and dangerous at worst? Can her plan succeed if Arabella discovers there’s so much more to the man and the myth than she dreamt possible?

Get your copy of The Lady Takes It All from one of these retailers today!

HOT NEW RELEASE from Mary Lancaster! Get book one in The Gentlemen of Pleasure series today!