HOT New Release! Lyon of the Highlands by Emily Royal 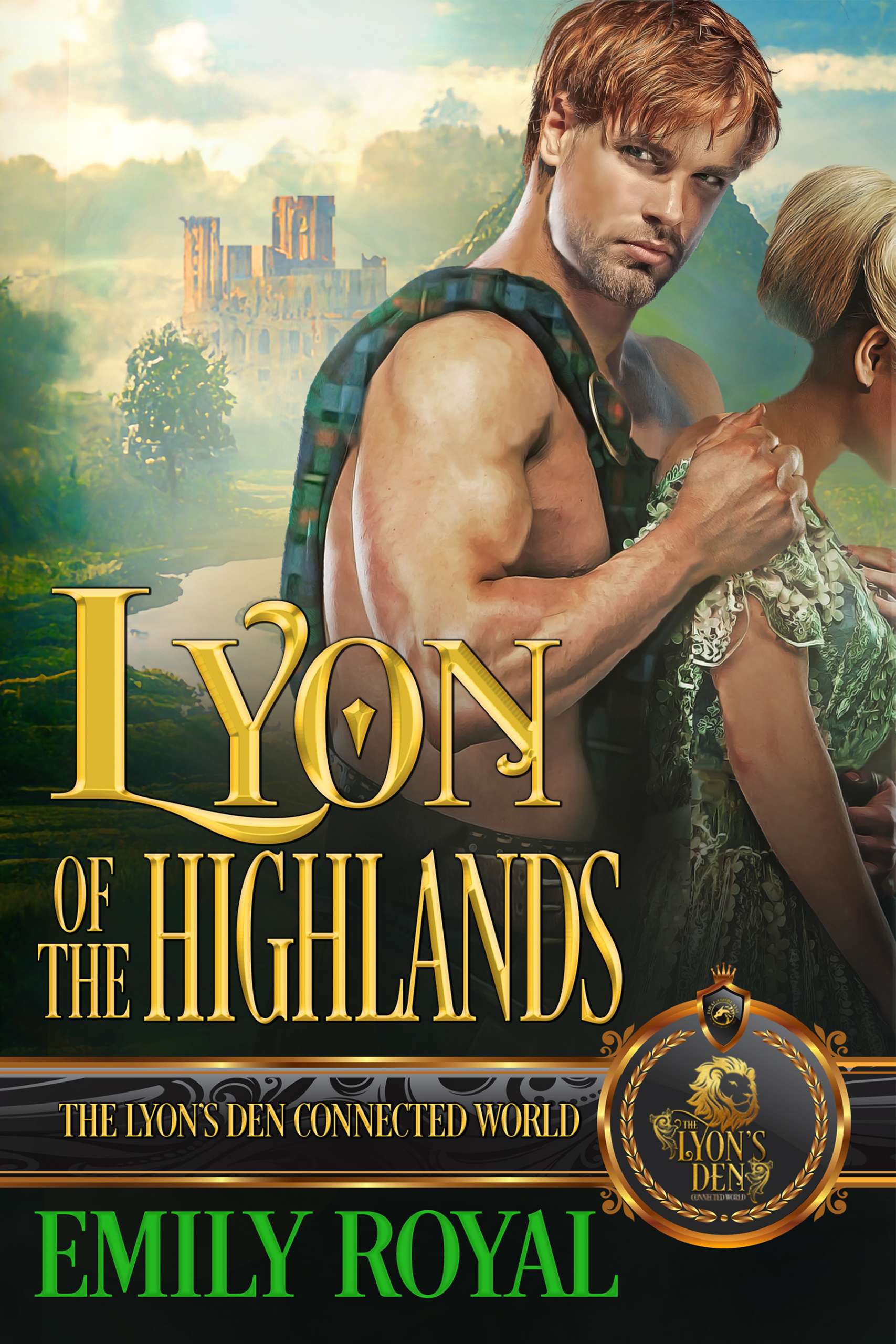 Marriage to an Earl destroyed her—can a highland beast mend her heart?

After surviving an abusive marriage to an older man, Wilhelmina Redstone retreated from society. Her stepson’s wife, Lily, once her rival, promises to find Mina the perfect husband—a man to love her as she deserves—by engaging the services of Bessie Dove-Lyon, proprietress of the Lyon’s Den, who secured Lily’s own marriage. On entering the Lyon’s Den, Mina glimpses a huge, savage Highlander among the dandies, and his appearance both terrifies and thrills her.

Laird Duncan MacLeish must marry for money—quickly—to avoid bankruptcy. Resigning himself to a loveless match, he sets off for London, and the infamous Lyon’s Den, where wealthy harridans are rumoured to do, and pay, anything to wed a title. But, when he competes in an extraordinary game, he learns that the prospective bride is no harridan, but a widow with soulful eyes and a tragic past.

Carried off to the Highlands, a world away from the genteel society she’s always known, Mina begins to fall for the stranger she’s married—a man whose savage appearance belies his tender heart, and whose body ignites previously unknown sensations.

But, if Mina is to find the happiness she craves, she must first conquer the nightmares of her past.

Get your copy HERE today!