She was like a living flame, an all-consuming fire, lighting up the way so he could find everything he’d lost!

Book 3 Heart of Stone is now available. Read for Free with Kindle Unlimited!

When widowed Nicholas MacPherson, Earl of Rothbury, returns from a two-year pilgrimage and finds himself in desperate need of a governess for his son, the last person he wants to see at his door is Julianna Feathers, the lass he had loved since he was a child servant in her father’s castle. He doesn’t want her back in his life, but his son needs her. Soon, Nicholas realizes that he needs her, too. Her familiar smiles and the ease he feels when they speak – even to argue – becomes harder to resist. But he doesn’t trust love. Her love. Still, when she stirs the rubble in search of his heart, the heart she once knew, he is helpless to stop her.

Julianna Feathers once lived the life of the privileged, but that was before the Scots attacked her castle and killed everyone in it. Before her father’s debts left her penniless and without title. Before she married a monster. Dreams of the love of her youth gave her strength to run, to free herself and find him. She knows him as William Stone. She let him go once because she was a coward. But she has changed. She has grown up, and she wants him back…until she meets him and decides she doesn’t like the earl with his new name and the diamond-hard set of his eyes against her. But she sees him beneath the rocks and rubble and she resolves to help him find his way out. Falling in love with him all over again is the easy part. Being torn from his arms by an enemy from their past is something else entirely.

Will their love survive?

« Get to know Meara Platt a little better in our latest Author Interview! » New Release! “The Taste of Love” by Meara Platt 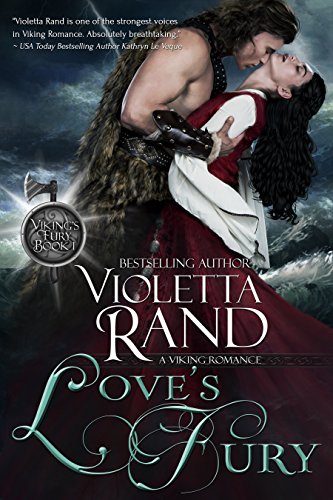 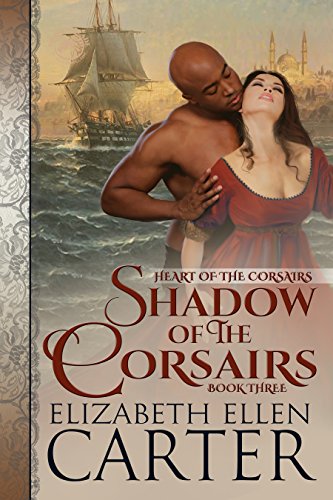 The Past Casts a Shadow Over a Second Chance For Love….Palermo, 1810Morwena Gambino is struggling to keep her family’s business going against mounting troubles. Her widowed father, once shrewd, is now increasingly forgetful, letting debts mount and disavowing his sons. Morwena runs the shop behi... 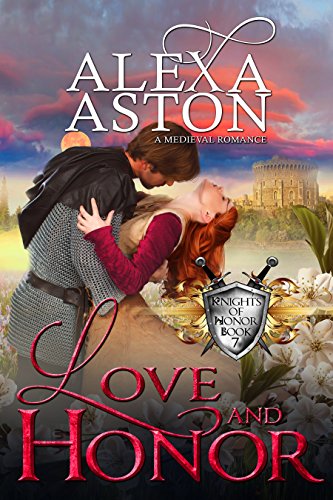