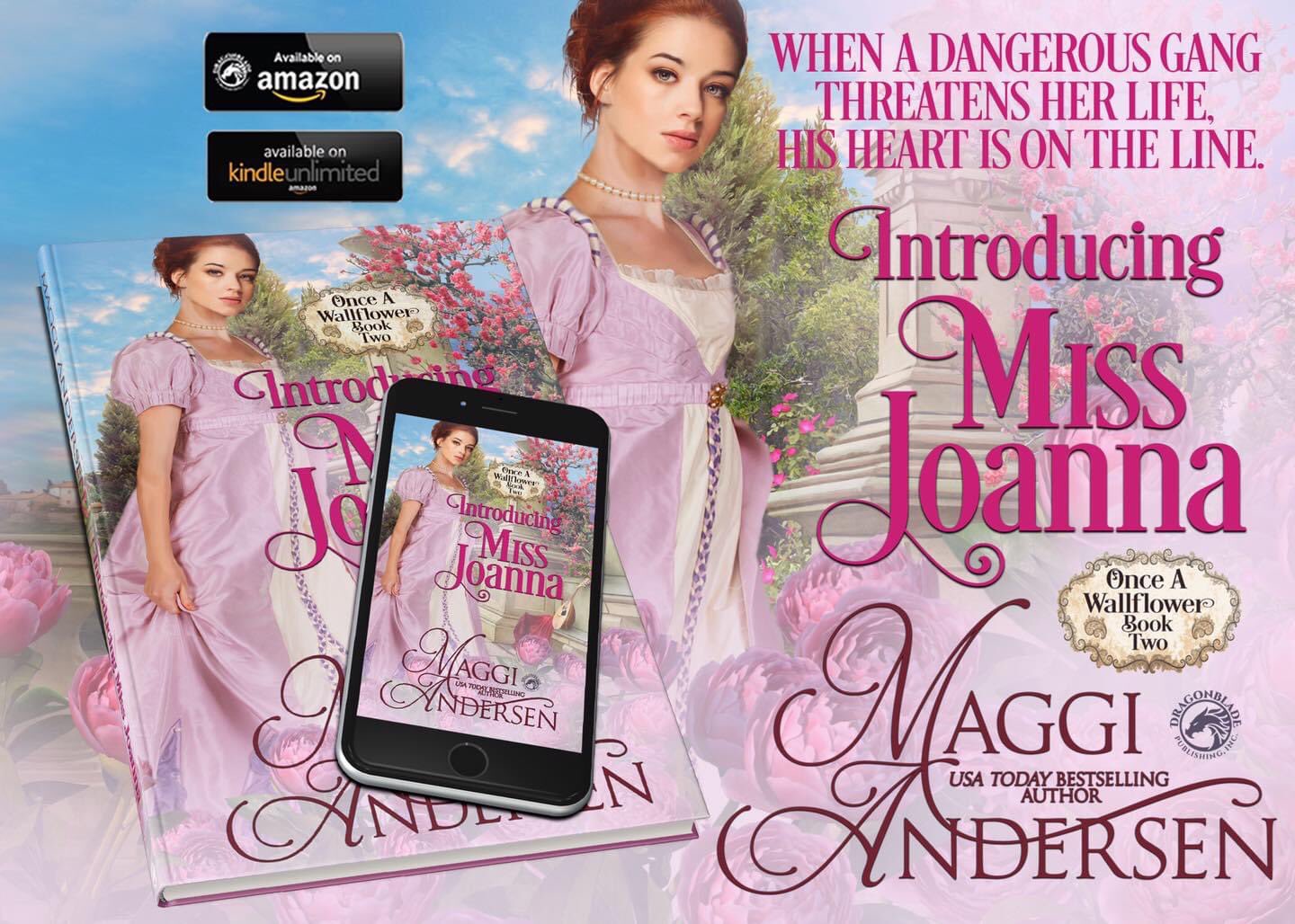 He prefers to remain single and bring criminals to justice.

When a dangerous gang threatens her life, his heart is on the line. 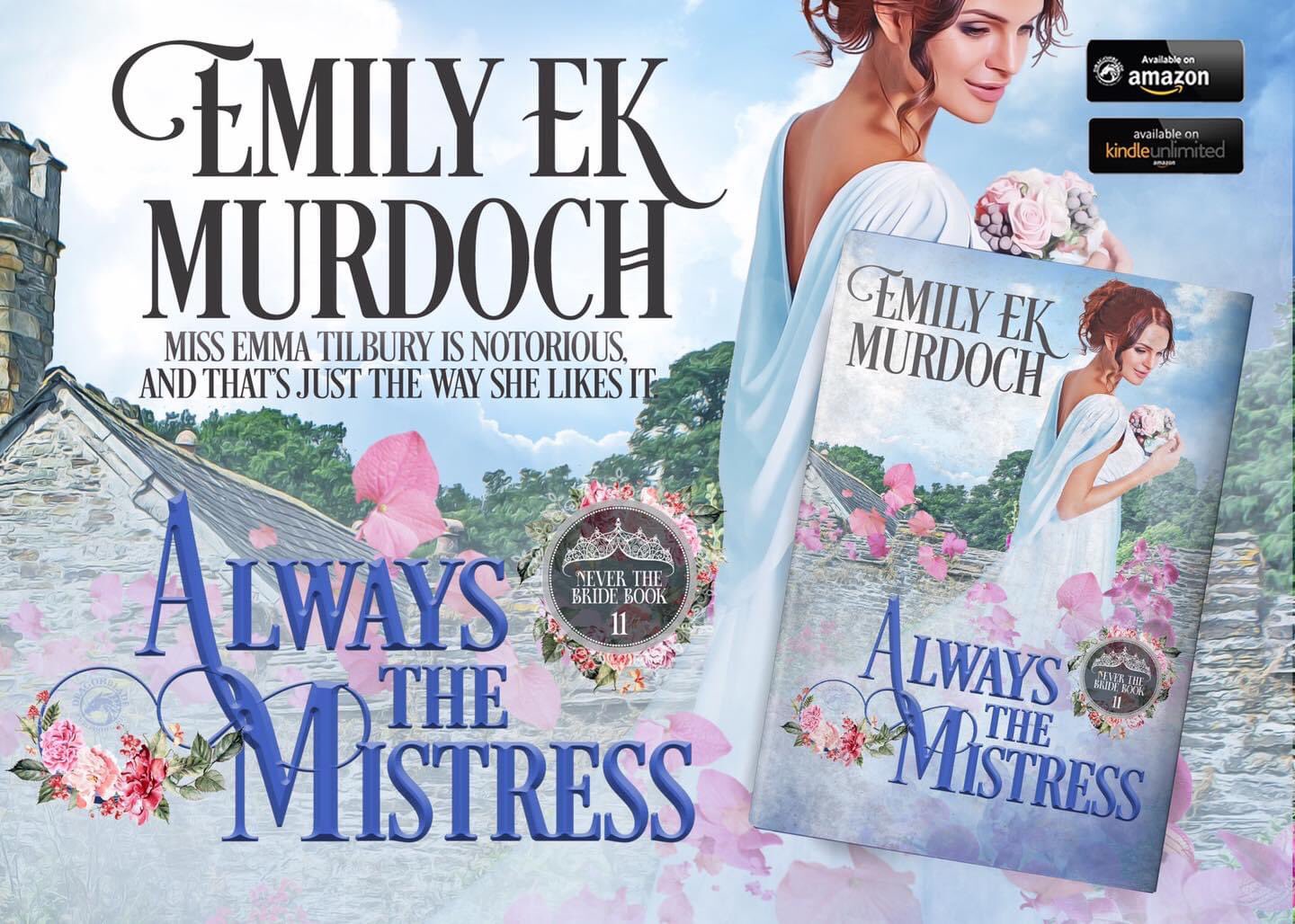 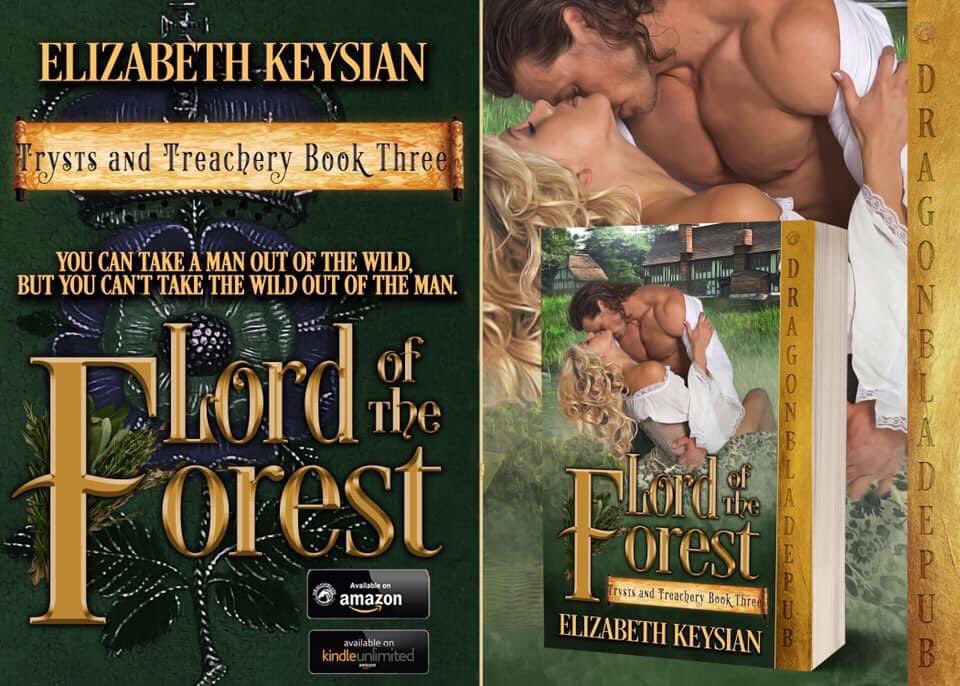 **NEW RELEASE** Lord of the Forest by Elizabeth Keysian