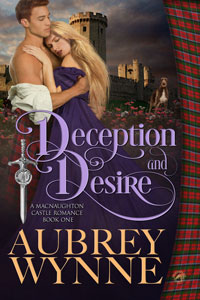 Welcome to book 1 in the MacNaughton Castle Romance by Aubrey Wynne. Read for Free in Kindle Unlimited!

Fenella Franklin is too tall, too intelligent, and has no title. Her talents lie in numbers and a keen business mind, not in the art of flirtation. When she becomes the object of a cruel wager during her come-out in London, she vows to put off the penniless noblemen vying for her sizeable dowry. But her season is cut short after her mother discovers the subterfuge, and Fenella retreats to Scotland.

Lachlan MacNaughton has neither the temperament nor the patience to be the next MacNaughton chief, preferring to knock heads together rather than placate bickering clansmen. He readily accepts a reprieve to help with the family’s textile mill in Glasgow. A sizzling chance encounter in the rain introduces him to the new female bookkeeper. His grandfather may want him back in the Highlands, but his heart has been lost in the Lowlands.

The attraction between Fenella and Lachlan sparks a passion not even two rebellious souls can deny.

But an innocent deception tests their newfound love and threatens the freedom they both crave. 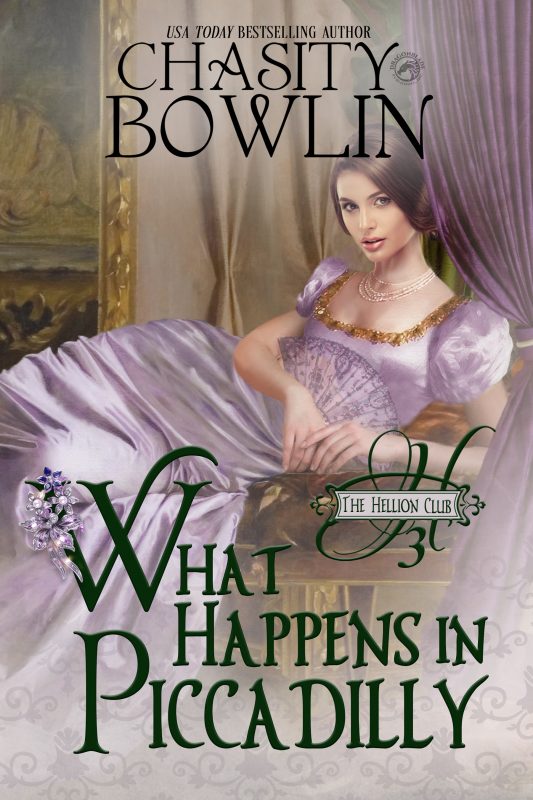 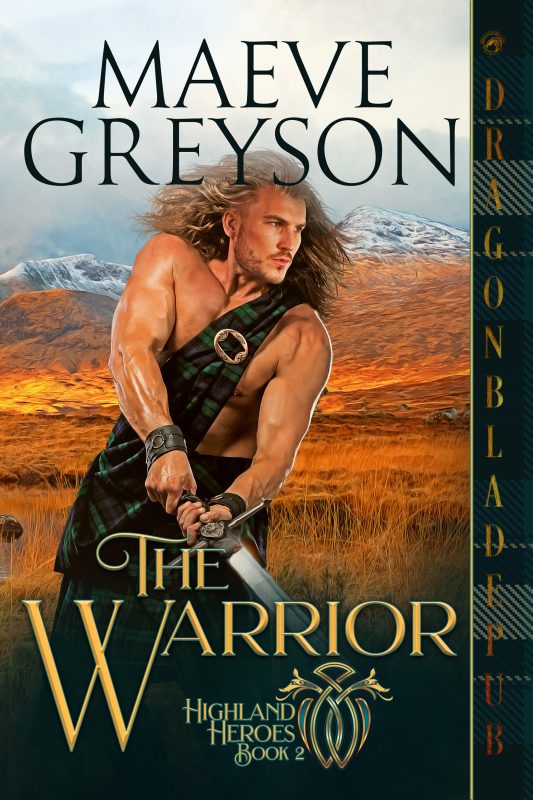 The seer predicted a union of necessity. A marriage foreseen to save a man’s life and heal a woman’s soul.Grab book 2 in the new popular highland series Highland Heroes. Read for Free with Kindle Unlimited!Death by boredom is the only fate Duncan MacCoinnich fears. Years as a mercenary fed him t... 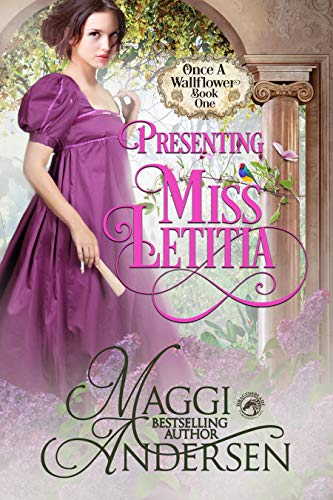 Read Book One in Maggi Andersen's newest Regency series - Once A Wallflower. Read for FREE in Kindle Unlimited!Rakes are intent on something a young debutante must never give them... their virtue! Armed with this advice from her aunt, Letitia Bromley embarks on her first Season in London. Fresh from...