OUT OF TIME SERIES: A continuing, time-travel, art-thriller series with romantic elements. OUT OF TIME INCLUDES includes the #1 Amazon bestsellers The Girl Who Knew da Vinci and The Girl Who Loved Caravaggio, and the new release, The Girl Who Adored Rembrandt.

THE BLUE COAT SAGA: A three-part serial, time-travel, suspense thriller with romantic elements set in the present-day and in World War II. THE BLUE COAT SAGA includes The Rendezvous in Paris, The Lost Legacy of Time, and The Secret Book of Names.

The Last Daughter is a compelling and heart-wrenching World War II historical fiction novel based on the life of Belle Ami’s mother, Dina Frydman, and her incredible true story of surviving the Holocaust. The story begins at the dawn of World War II and follows the Nazi invasion and occupation of Poland, focusing on the Nazi’s six-year reign of terror on the Jews of Poland, and the horrors of the death camps at Bergen-Belsen and Auschwitz, where more than six-million Jews along with other vulnerable innocents were slaughtered.

​Belle is also the author of the romantic suspense series THE ONLY ONE, which includes The One, The One & More, and One More Time is Not Enough.

​Recently, Belle was honored to be included in the RWA-LARA Christmas Anthology Holiday Ever After, featuring her short story, The Christmas Encounter.

A former Kathryn McBride scholar of Bryn Mawr College in Pennsylvania, Belle, is also thrilled to be a recipient of the RONE, RAVEN, Readers’ Favorite Award, and the Book Excellence Award.

Belle’s passions include hiking, boxing, skiing, cooking, travel, and of course, writing. She lives in Southern California with her husband, two children, a horse named Cindy Crawford, and her brilliant Chihuahua, Giorgio Armani.

Sign up for our blog and receive author updates 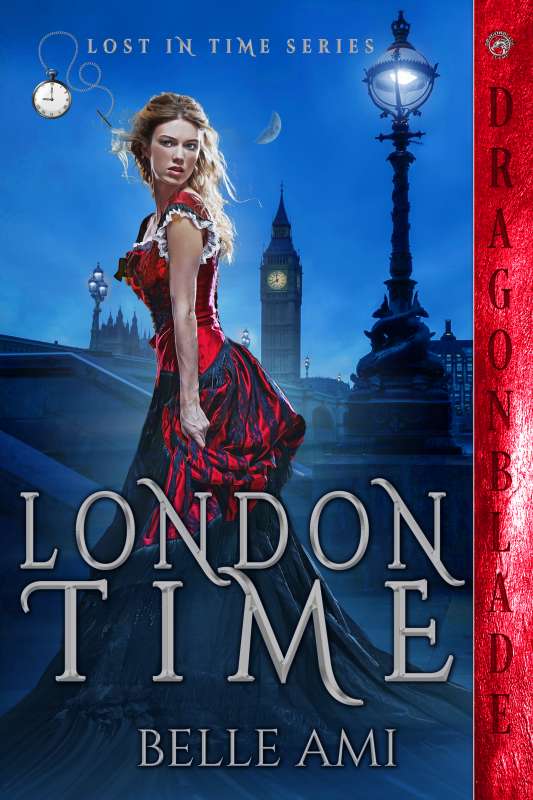