the wonder of love high res

« the wonder of love high res

Lord Evan Corbyn is responsible for all of the agents of the Crown. It is a job that he takes most seriously, and it occupies nearly every moment of his waking life. When one of his agents is murdered, he is determined to bring the killer to justice. However, he quickly realizes that all is not what it seems, and this case is anything but straightforward.

Lady Jane Radcliff tires of her brothers’ secrets and is determined to root out the truth. However, it is proving to be a much more difficult task than she had imagined. Thankfully, she is rescued by the dashing Lord Evan, a man whom she has always held in high regard.

As they wrestle with their feelings for one another, a dangerous person from Evan’s past comes back to haunt him, causing him to push Jane far away to protect her. In doing so, he realizes that she has taken his heart with her.

Is he strong enough to make room for Jane in his heart or will he choose the easier, but more solitary life? 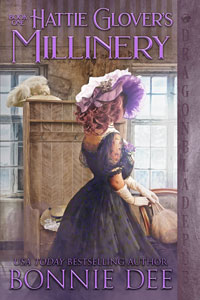 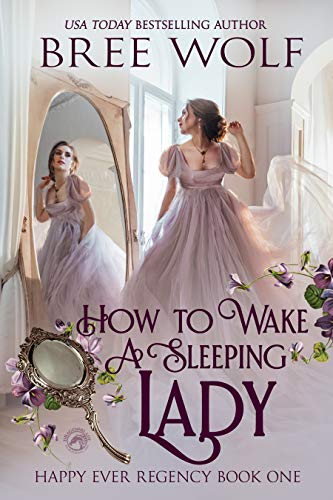