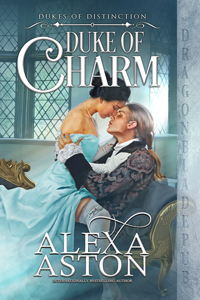 Lady Samantha Wallace has been in love since childhood with her brother’s best friend, the Duke of Colebourne, but George only sees her as a little sister. She weds a viscount who is George’s opposite, only to find herself trapped in a miserable marriage. When she becomes a widow, she is held against her will and finally escapes, vowing to live life her own way and never be controlled again.

George is jilted at the altar and becomes one of London’s most scandalous rakes, bedding women left and right. After years of being the Duke of Charm, though, George is tired of his meaningless existence and decides he is ready for a change—which includes finding Sam, who is now a widow, and asking her to be his duchess.

Fate brings George and Samantha together at a house party, where their desire for one another ignites in a torrid encounter. Yet Samantha refuses to wed George. Determined to learn Sam’s secrets and make her his, George will do whatever it takes to fight for the woman he’s always loved in secret.

Will Samantha be able to escape the past that still haunts her and find happiness with the Duke of Charm?

Find the answer in The Duke of Charm, Book 2 in the Dukes of Distinction. 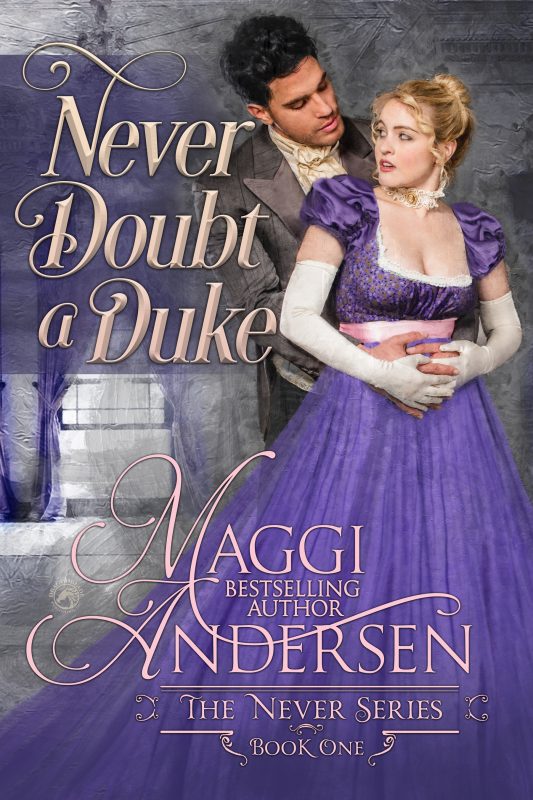 The Black Banner is the Western Isles’ most notorious pirate…and he’s about to meet his match!Book 4 in "The Sinclair Jewels" is now available! Read for FREE with Kindle Unlimited!Citrine is the last Sinclair Jewel left with any chance to save her clan, and she's not about to fail them. But wh... 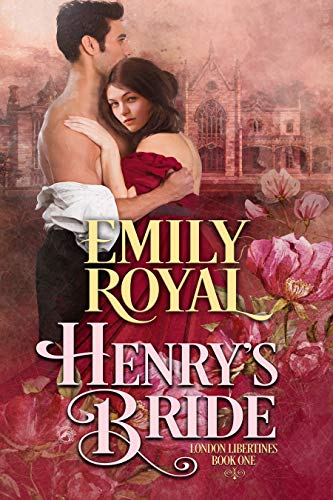