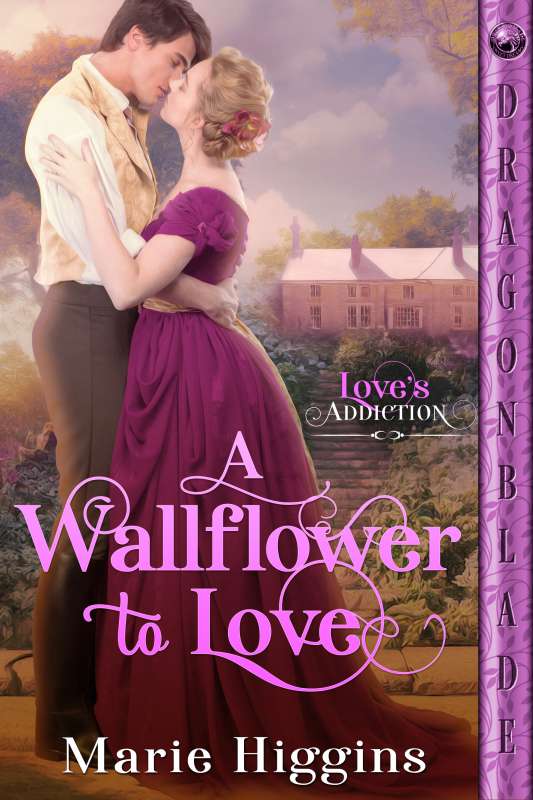 When a woman is desperate, she’ll do almost anything to escape her prison.

When a woman is desperate, she’ll do almost anything to escape her prison.

Alexandria Templeton’s sheltered world has been terribly shaken. Her brother-in-law insists she find a husband as soon as possible. Being a wallflower, the mere idea of talking to available men makes her sick. But then when she is kidnapped and mistaken for her older sister, the Duchess of Linden, Alexandria is forced to act as one of the characters in the books she loves to read. Life is easier to manage if she can put herself in a fictional character’s perspective. Soon, she realizes her kidnapper—who has become her hero—needs her help, and her murderous cousin—who is the villain in this scenario—needs to be stopped.

Julian Stratford has a plan. He will steal the duchess and make her confess that her husband tried to kill him for a title. Once that is accomplished, Julian can take back his rightful place as the duke. Everything goes smoothly until he steals the wrong sister. Now it’s time for a new strategy.

Disaster endangers his well-thought-out plan but also threatens to destroy his heart.