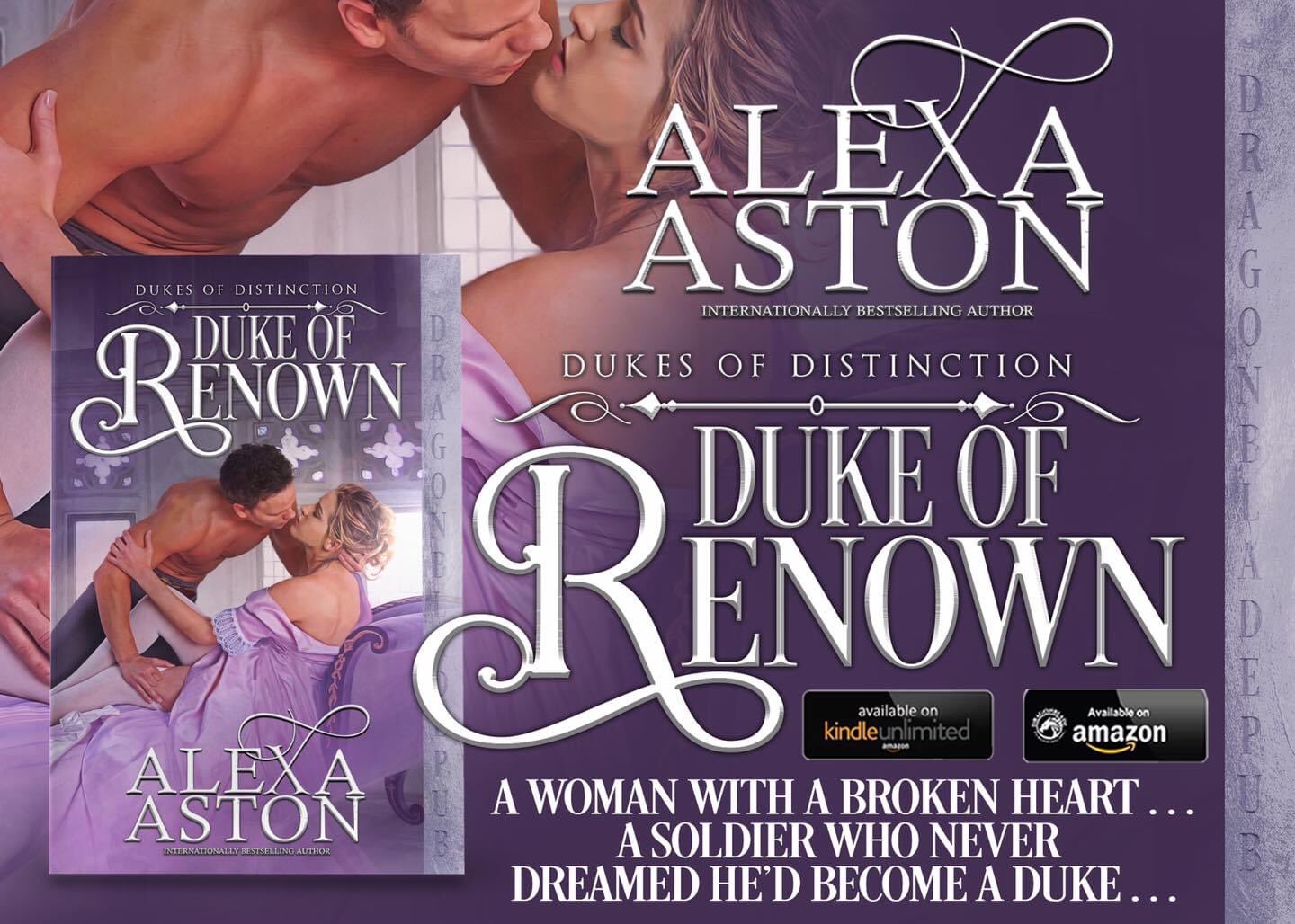 Who doesn’t love a duke? How about five of them? 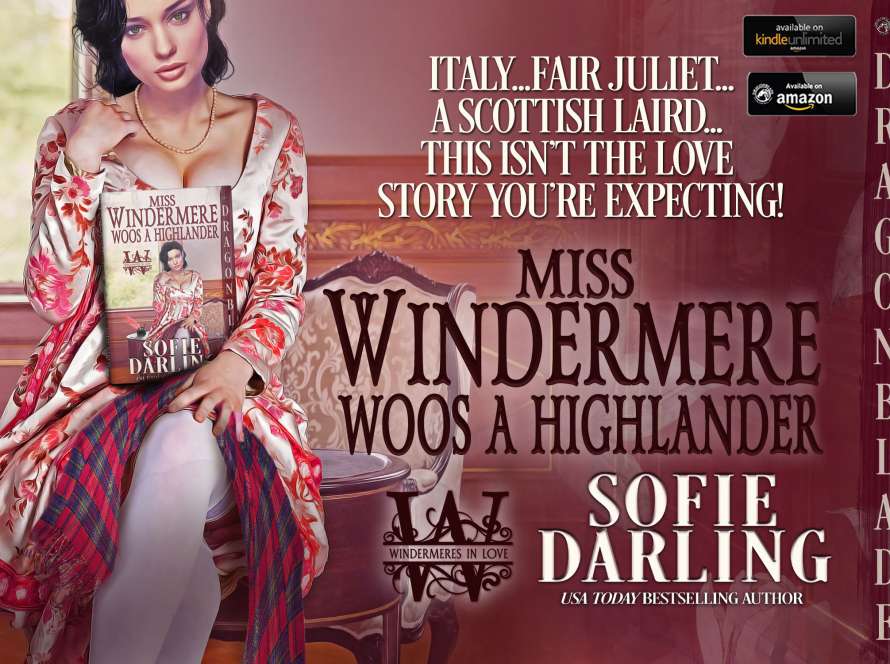 HOT NEW RELEASE from Sofie Darling! Get book three in the Windermeres in Love series today! 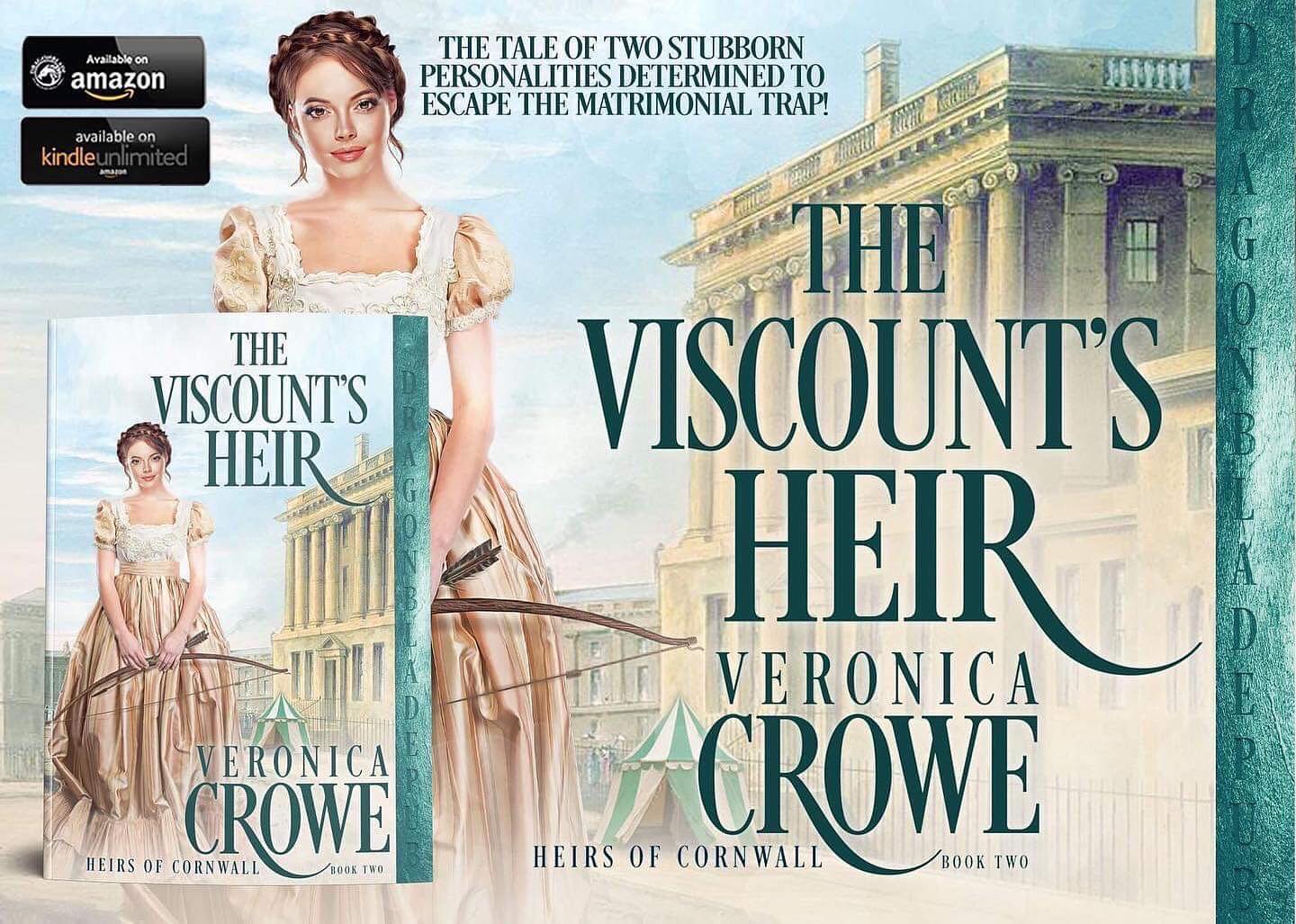