Leander Thurston-Hunter, Viscount Amberley, or Leo as he prefers, is a man with a very particular problem that can only be solved with money. And as a nobleman, there’s only one way to get a lot of cash and get it quickly—you have to marry it. When Mrs. Dove-Lyon informs him that she’s made the perfect match for him, he’s not exactly thrilled, but certainly willing to do his duty to preserve his family’s standing. But then he meets Meg Upshaw. Beautiful, vulnerable, terribly alone… and she makes him question for the first time whether a marriage born out of duty and necessity has to be an unhappy one.

But there’s one terrible catch… Meg’s family, the relatives who would have her fortune by any means, are the very ones responsible for the brutal events that nearly ended his life and left him permanently scarred. But that isn’t the only secret they’re keeping, and those secrets are worth dying for and worth killing for. Leo and his new bride find themselves in danger of far more than simply falling inconveniently in love.

Even in the Lyon’s Den, the stakes have never been higher. 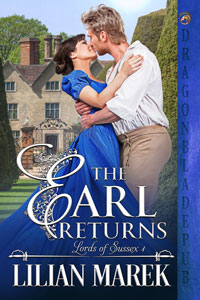 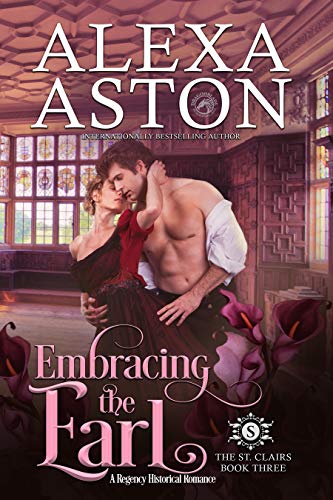 Can a rogue earl convince a stubborn bookseller their love is worth fighting for?Read Book 3 in the bestselling "The St. Clairs" series for free with Kindle Unlimited!Luke St. Clair, Earl of Mayfield, has tired of his empty, carefree life and seeks to find a spouse he can love and cherish, much as h... 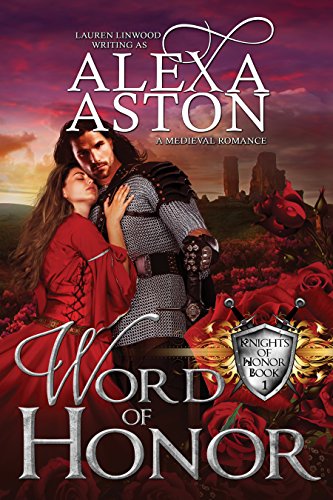 Become swept away in Alexa Aston’s new Knights of Honor, a medieval series set in the time of Edward III’s reign in England. At its heart are Geoffrey and Merryn, who will find lasting love in Word of Honor. This pair plays a part in each book of the series—sometimes small, sometimes large—a...