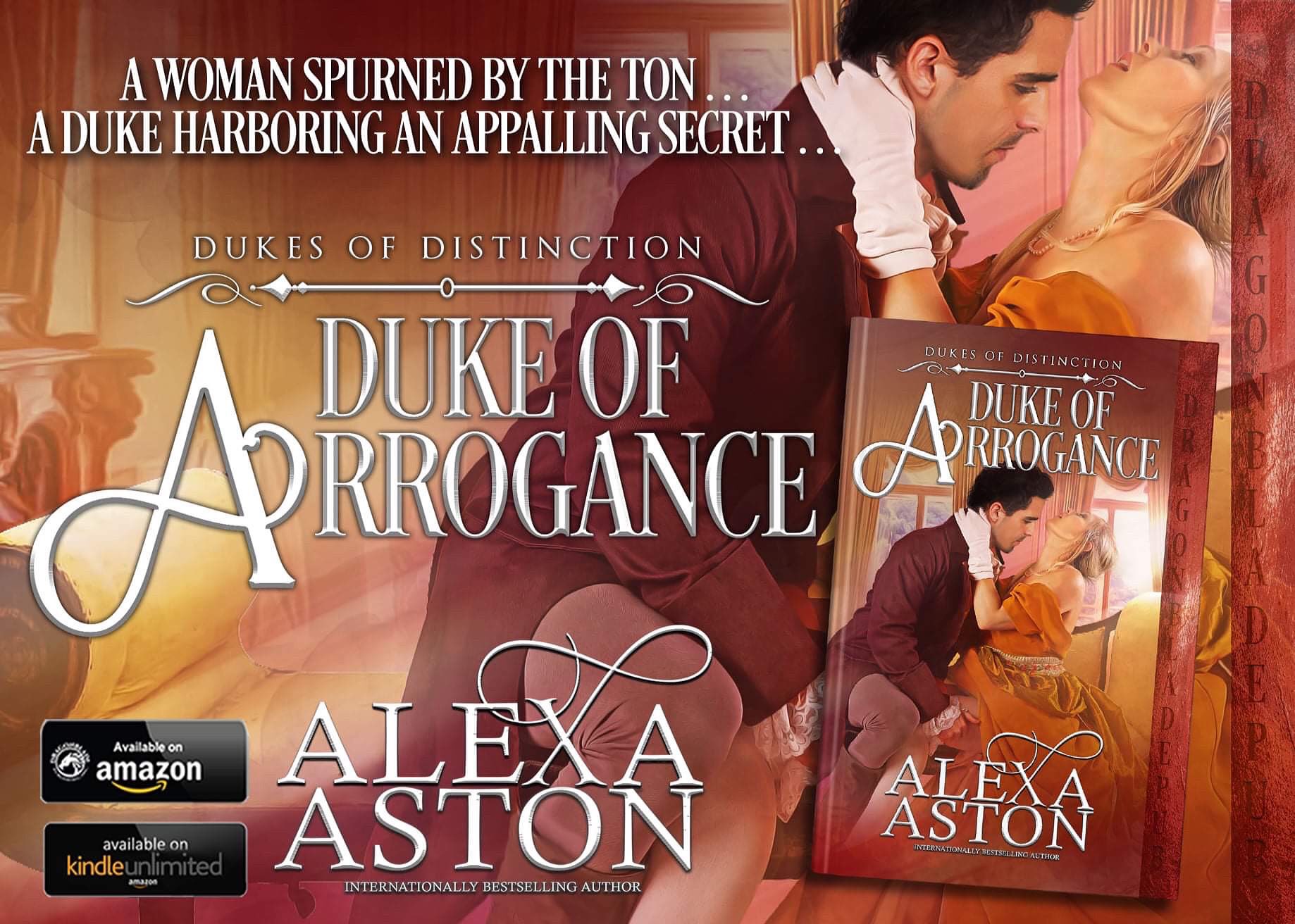 A duke harboring an appalling secret . . .

Each book in Dukes of Distinction is a standalone story that can be enjoyed out of order and can be read for free in Kindle Unlimited. https://bit.ly/DukeOfArrogance 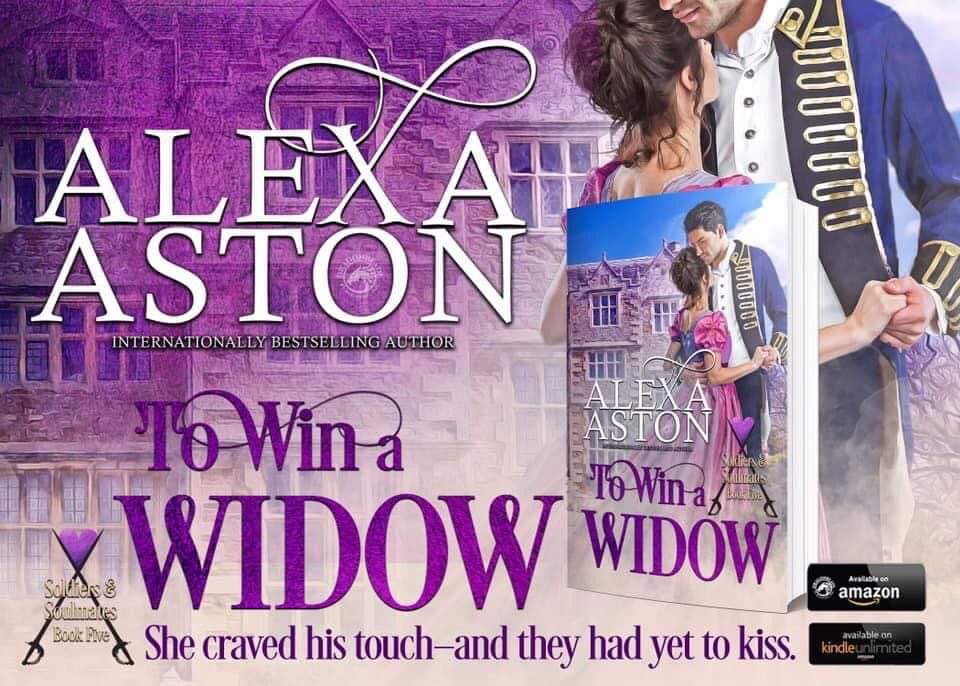 **NEW RELEASE** To Win a Widow by Alexa Aston 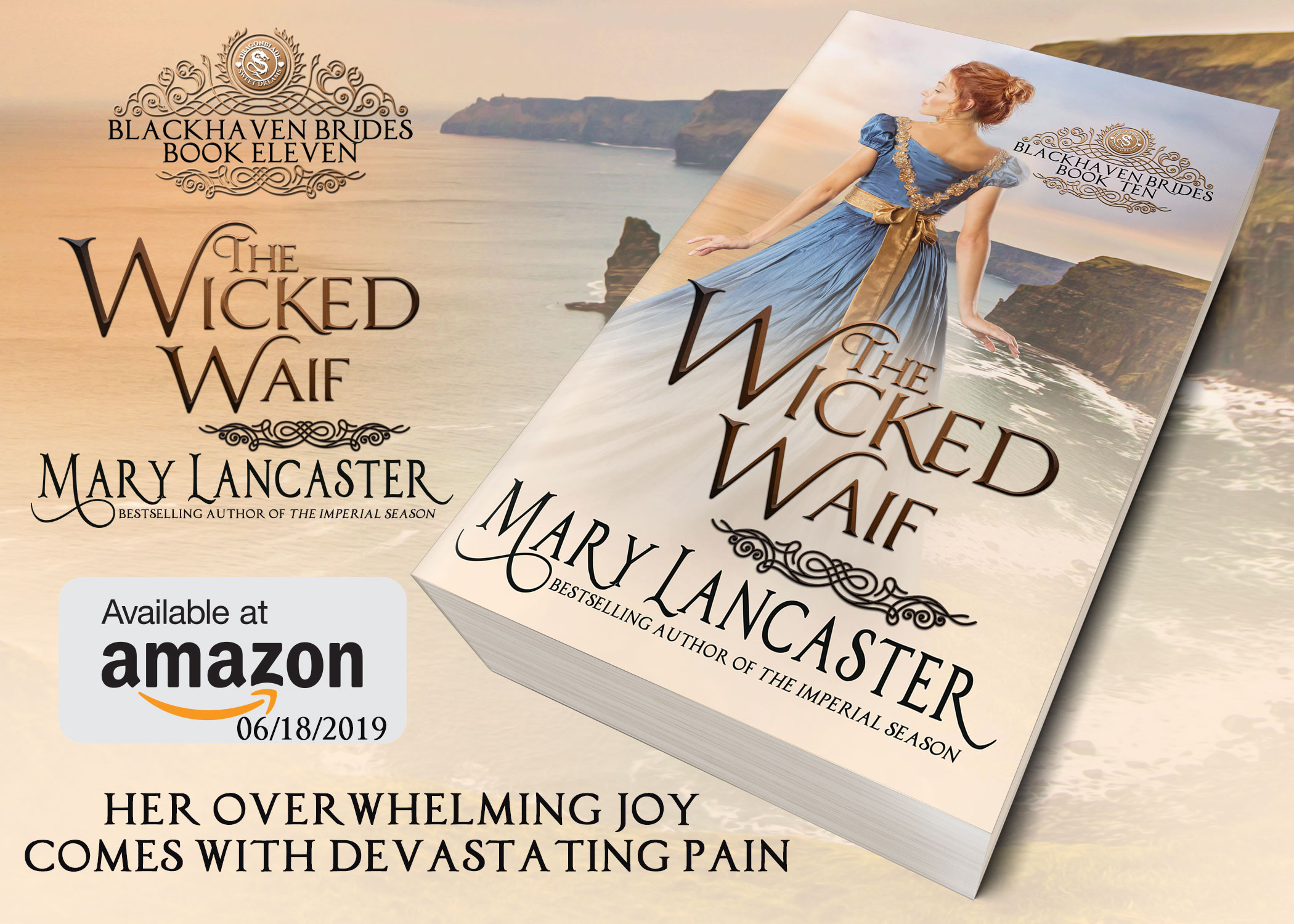