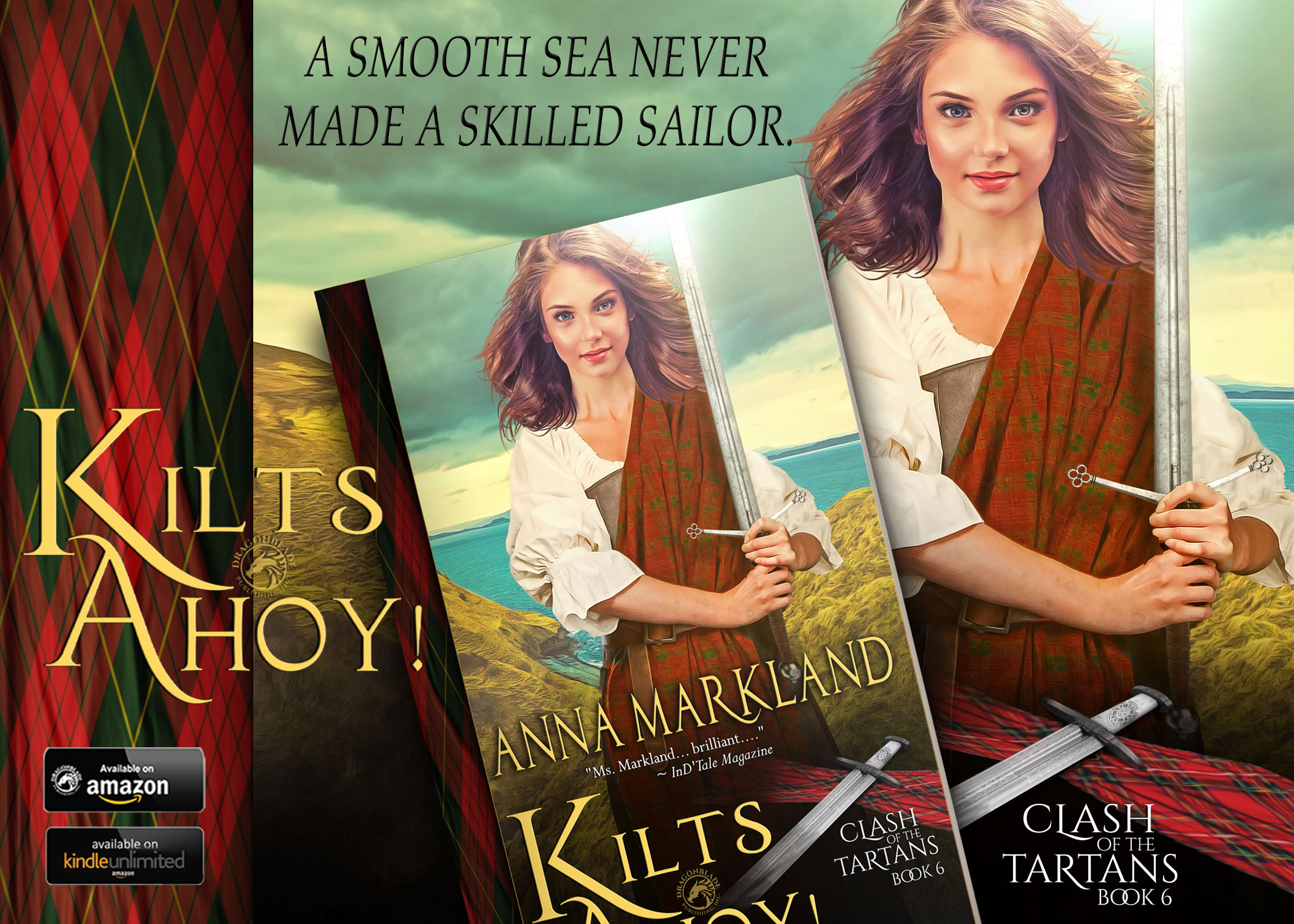 The voice of the sea speaks to the soul. 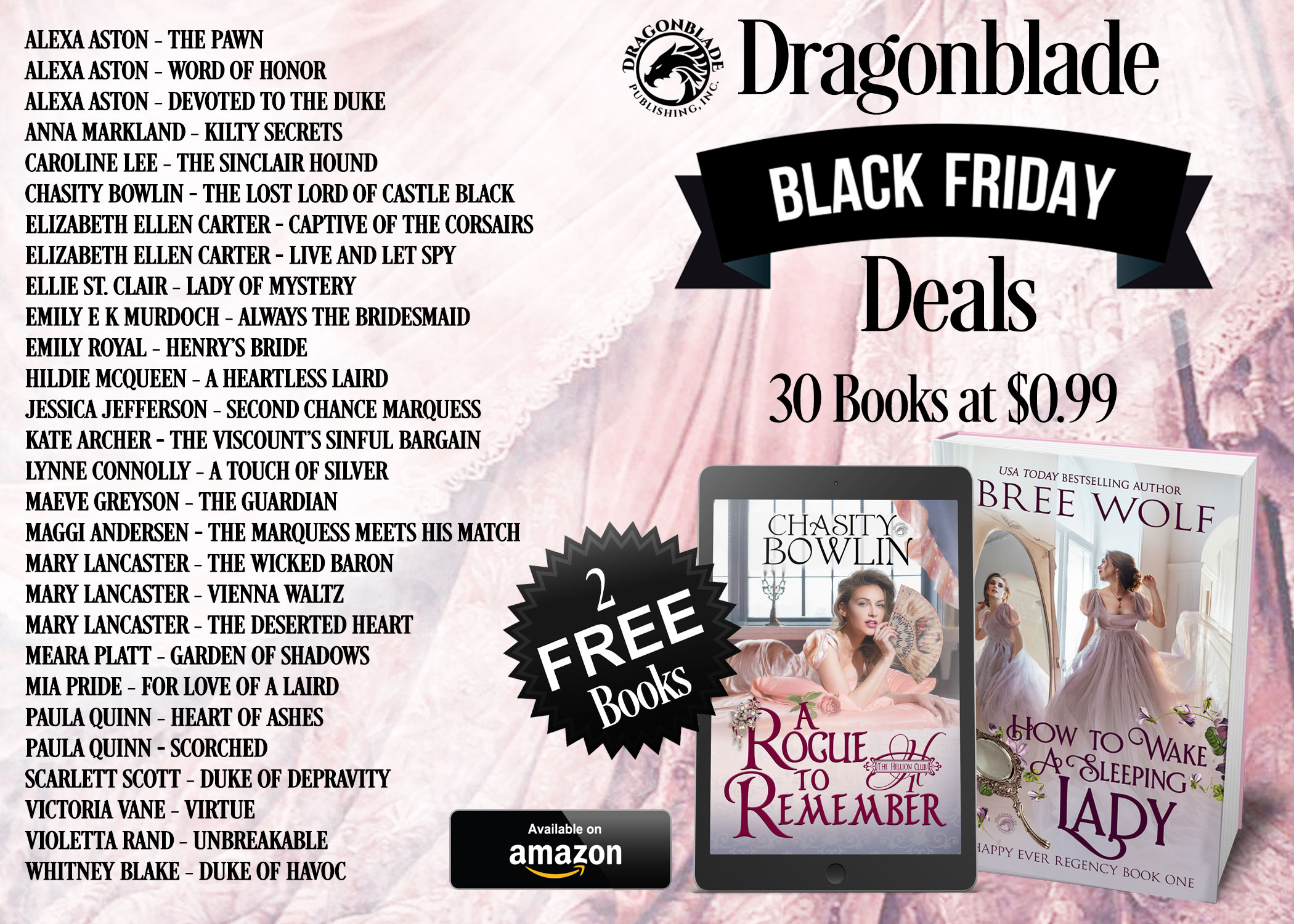 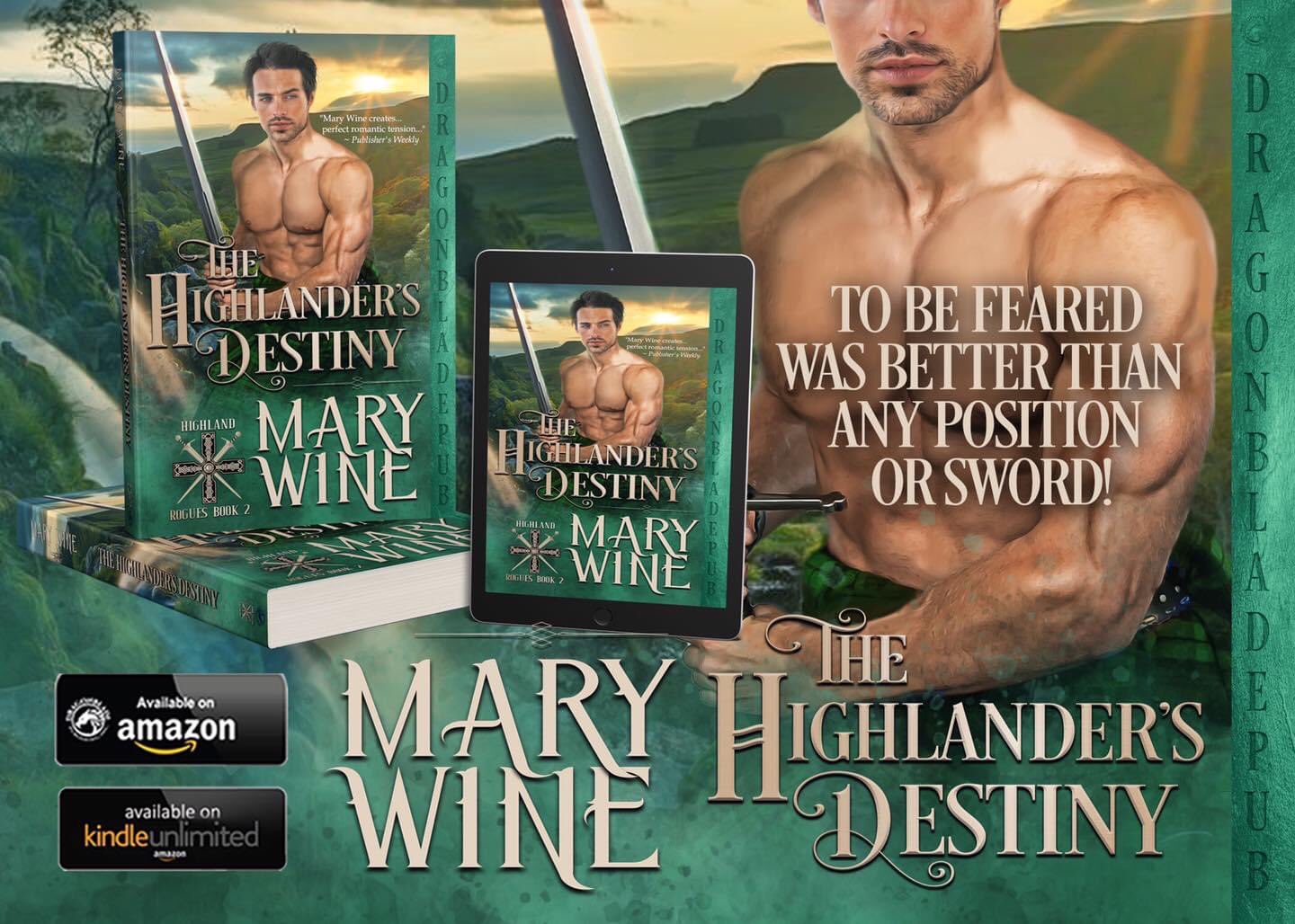