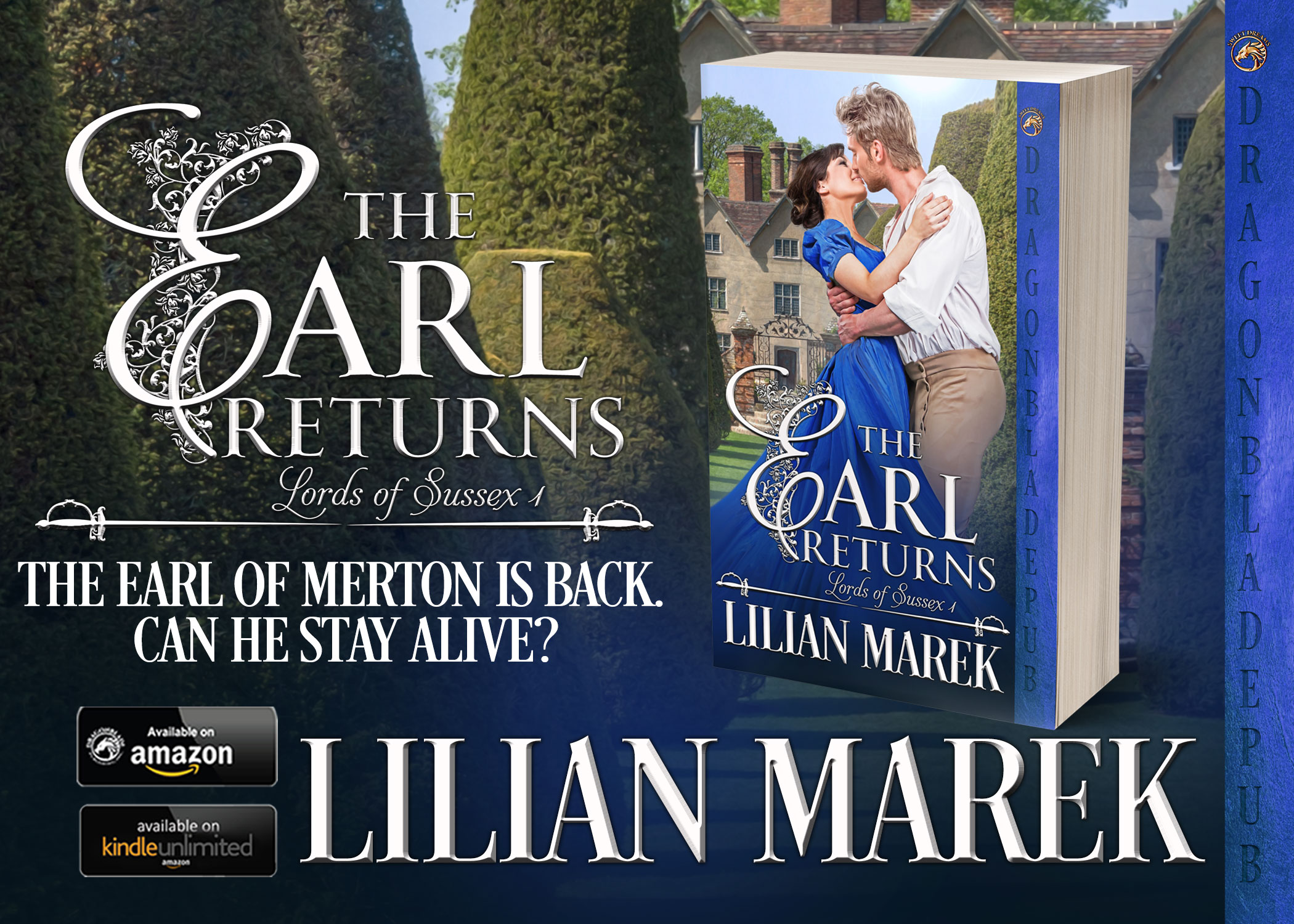 The Earl of Merton is back. Can he stay alive?

Read for free in Kindle Unlimited! 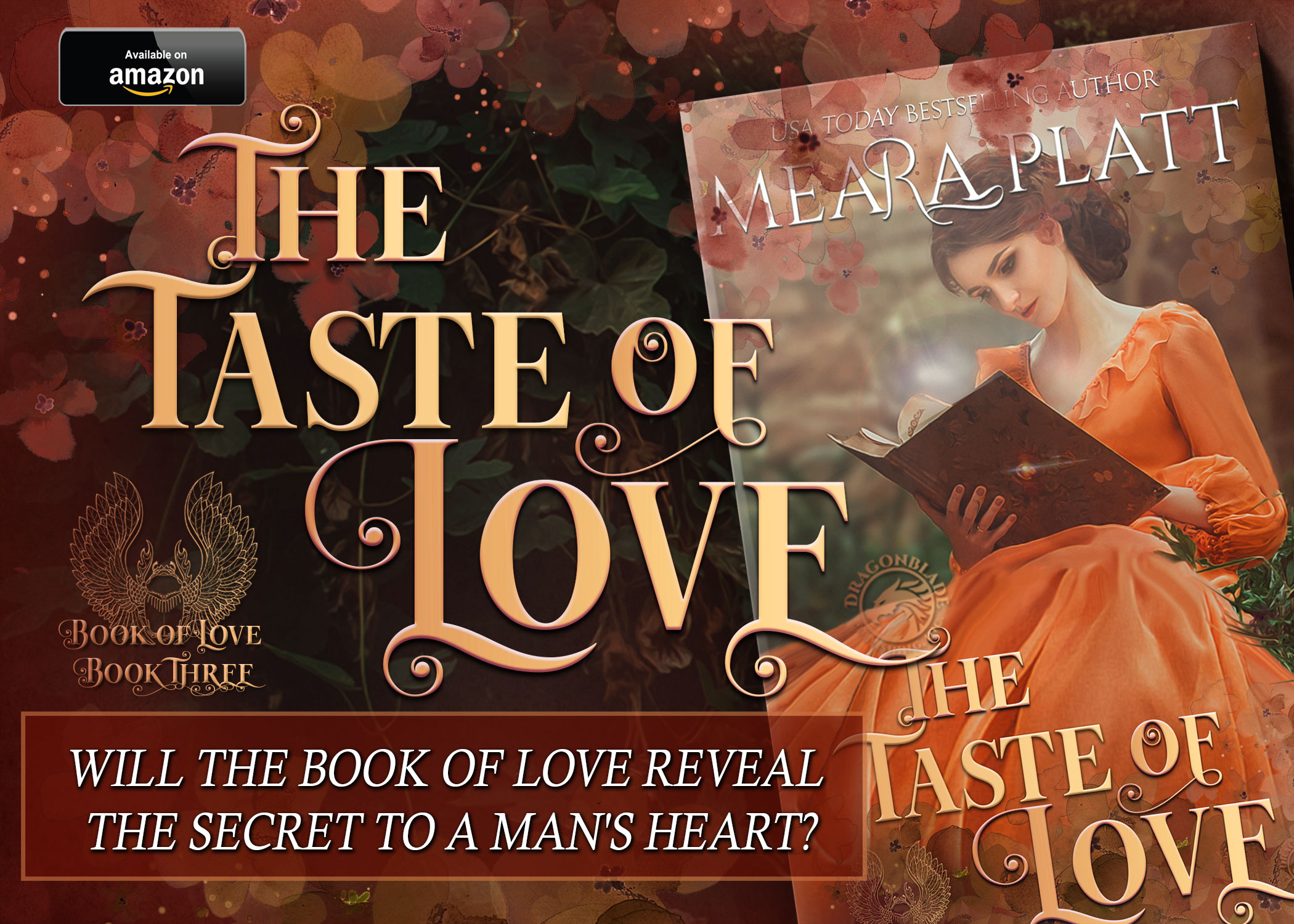 New Release! “The Taste of Love” by Meara Platt 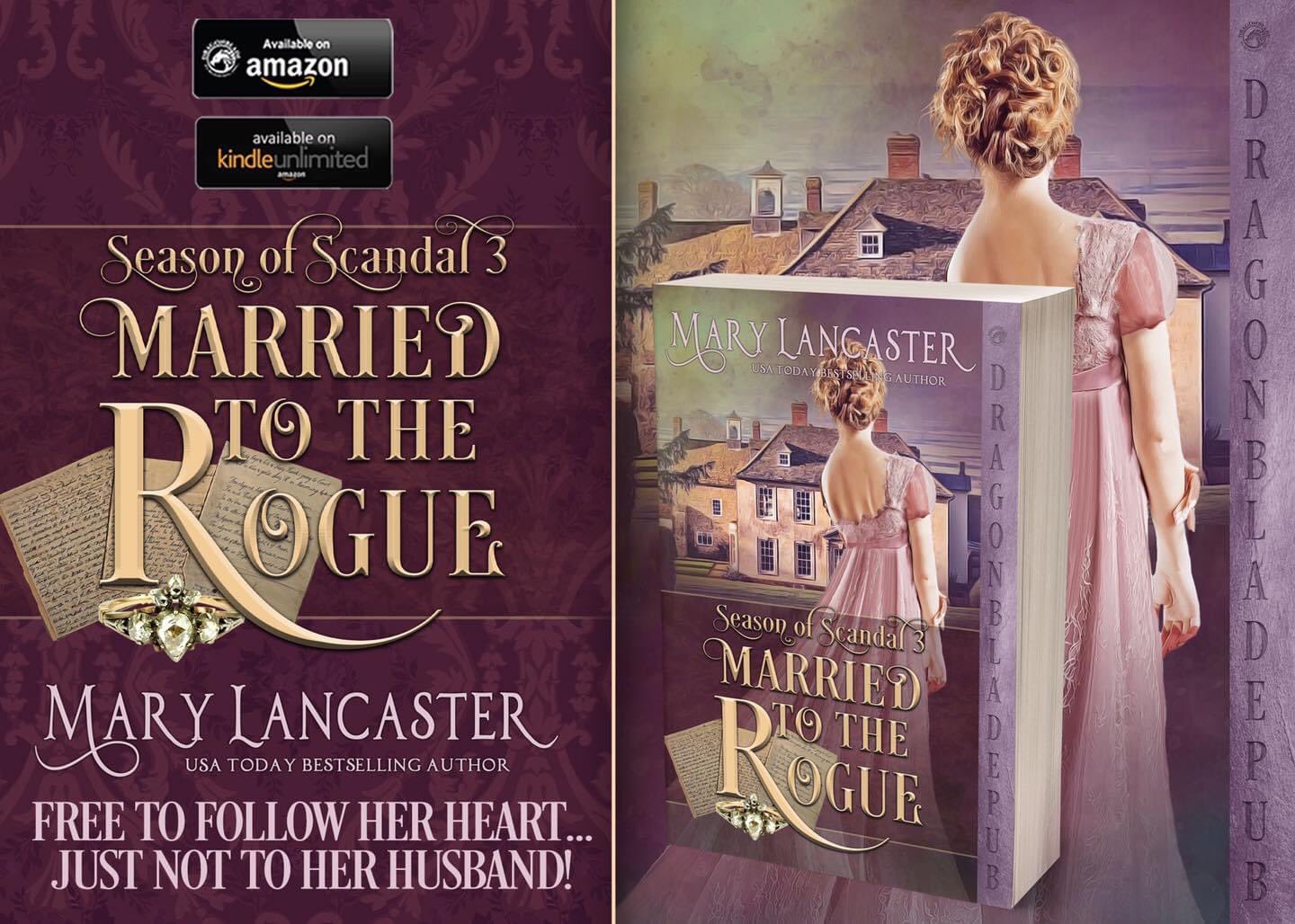 **NEW RELEASE** Married to the Rogue by Mary Lancaster