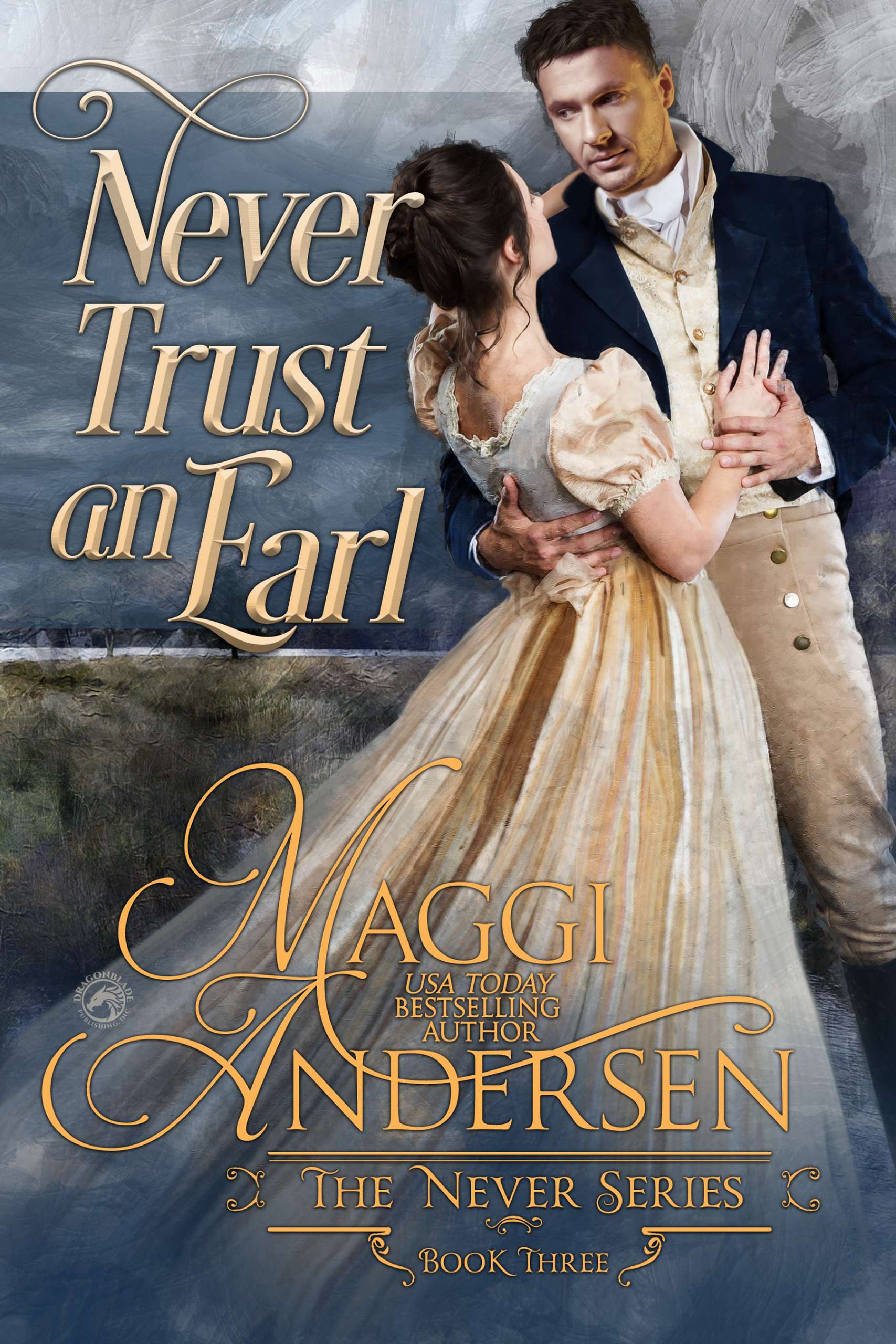 Dominic Thorne, the Earl of Redcliffe, arrives in Redcliffe village in the far north of England, to view his inheritance. The estate, Redcliffe Park, is miles from a decent town, and in need of extensive renovation.

A rake, says the squire’s wife, who heard all about him from her aunt in London. Rumors of Dominic’s scandalous lifestyle have quickly spread. His uncle, the former earl, was disliked. He failed to pay his debts. And it’s assumed his nephew is cut from the same cloth, or even worse, will ravage all the ladies in the village. It’s suspected his uncle distrusted banks, and stashed his wealth in a secret place somewhere on the estate.

Dominic wants to restore order to the estate to lease or sell it, then return to London. But his extremely attractive and capable housekeeper, Miss Olivia Jenner, makes him want more than a well-run house. He wants her in his life, in his bed. But she has plans of her own and doesn’t trust him.

Olivia Jenner has her own reasons for becoming the housekeeper, which she is not about to tell the earl. She loathed his uncle who destroyed her father’s life, and is determined to keep the rakish earl at arm’s length. But it becomes difficult for Olivia to hold on to her poor opinion of Dominic, after he toils in the fields with his plowman and works to improve the lives of those on his estate. Intrigued, Olivia can’t seem to stay away from him. She brings them lunch and hovers, admiring his fine physique and his straightforward manner with his workmen. He is not what she expected. But she cannot not lose her focus, she must find what she came for, then execute her plans for her future.

The house is broken into, and it’s believed they search for the money stashed away by his uncle. While Olivia and Dominic work together to discover who is behind it, a further threat appears. Someone wants Dominic dead.

The attraction between them grows to fever pitch. Dominic wants her, but will the independent and practical lady who considers the disparity in their births an impossible hurdle to overcome, ever agree?

Get your copy of Nevver Trust an Earl HERE today!