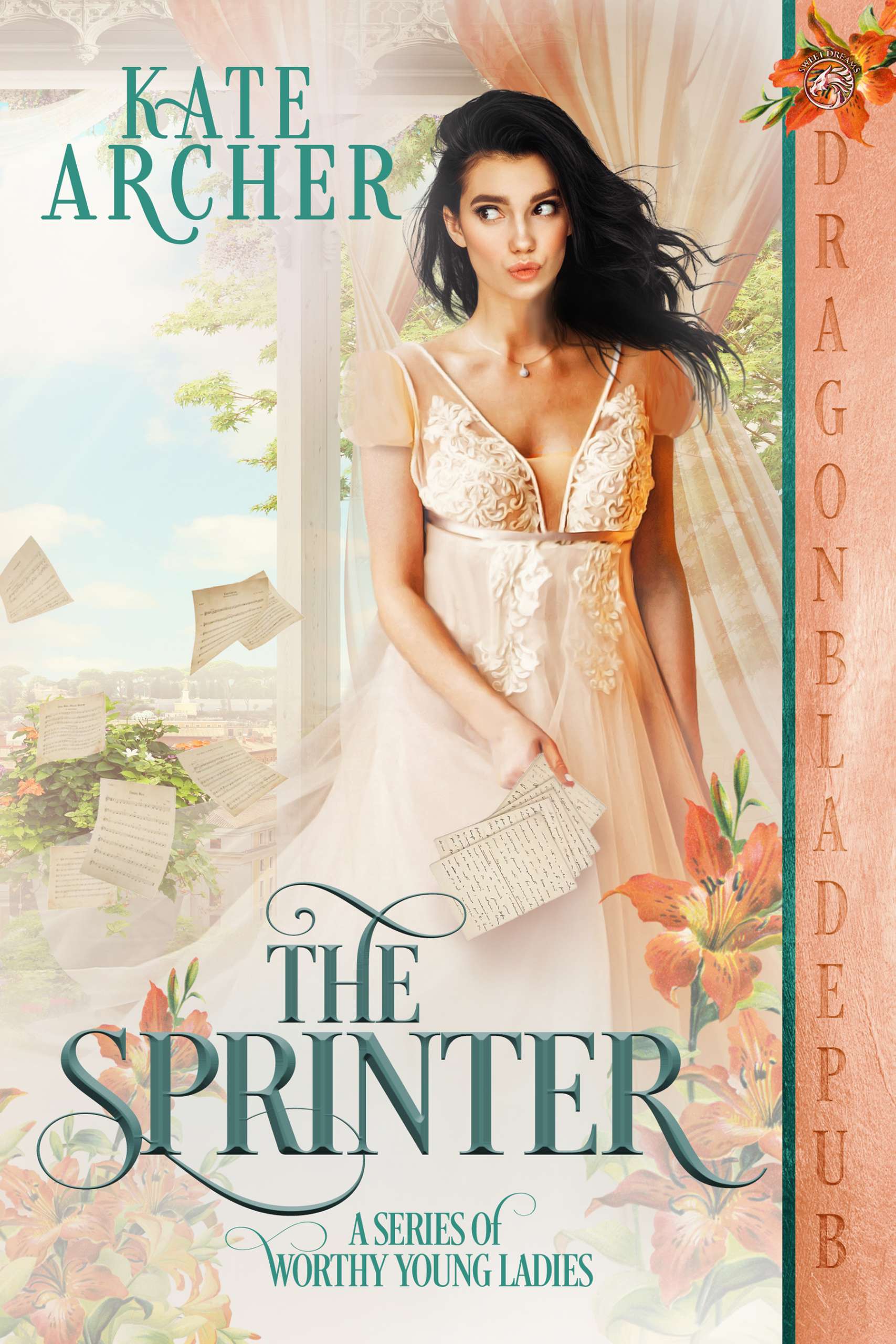 A Baffled Lord and a Bolting Lady!

Miss Grace Yardley, daughter of the deceased Viscount Barlow, has been relegated to the dilapidated dower house of Barlow Hall with her sickly mother. She is certain Lady Barlow cannot survive long in those leaking and drafty rooms, but she sees no way out. For a moment, it seemed they had been thrown a life ring, by way of a certain Lady Heathway who wished to sponsor Grace for a London season. Unfortunately, Lady Barlow is not well enough to manage on her own and the invitation is regretfully declined.

George Wade, Viscount Gresham and nephew to Lady Heathway, is well-used to his aunt calling upon him for a small favor. Often the favors turn out not so small, and this latest is no exception. He’d been under the impression that they only traveled to Kent to collect Miss Yardley, her latest project. Instead, he discovers on arrival that they will practically kidnap the girl away from her ailing mother.

As Lady Heathway never retreats from battle, Lady Barlow’s objections are overcome and Grace is taken to London. However, sickly Lady Barlow is not willing to wave the white flag altogether and Grace’s mind and heart are pulled in two different directions—should she stay in London or return to Kent?

Viscount Gresham will find himself trying to save the family from scandal, or as he thinks of it: “How to stop The Sprinter from sprinting.” He may well find his hands full in the effort, as Miss Yardley proves to be a rather impossible lady.

Get your copy of The Sprinter HERE today!