HOT NEW RELEASE from Alyxandra Harvey! Get book one in A Cinderella Society series today! 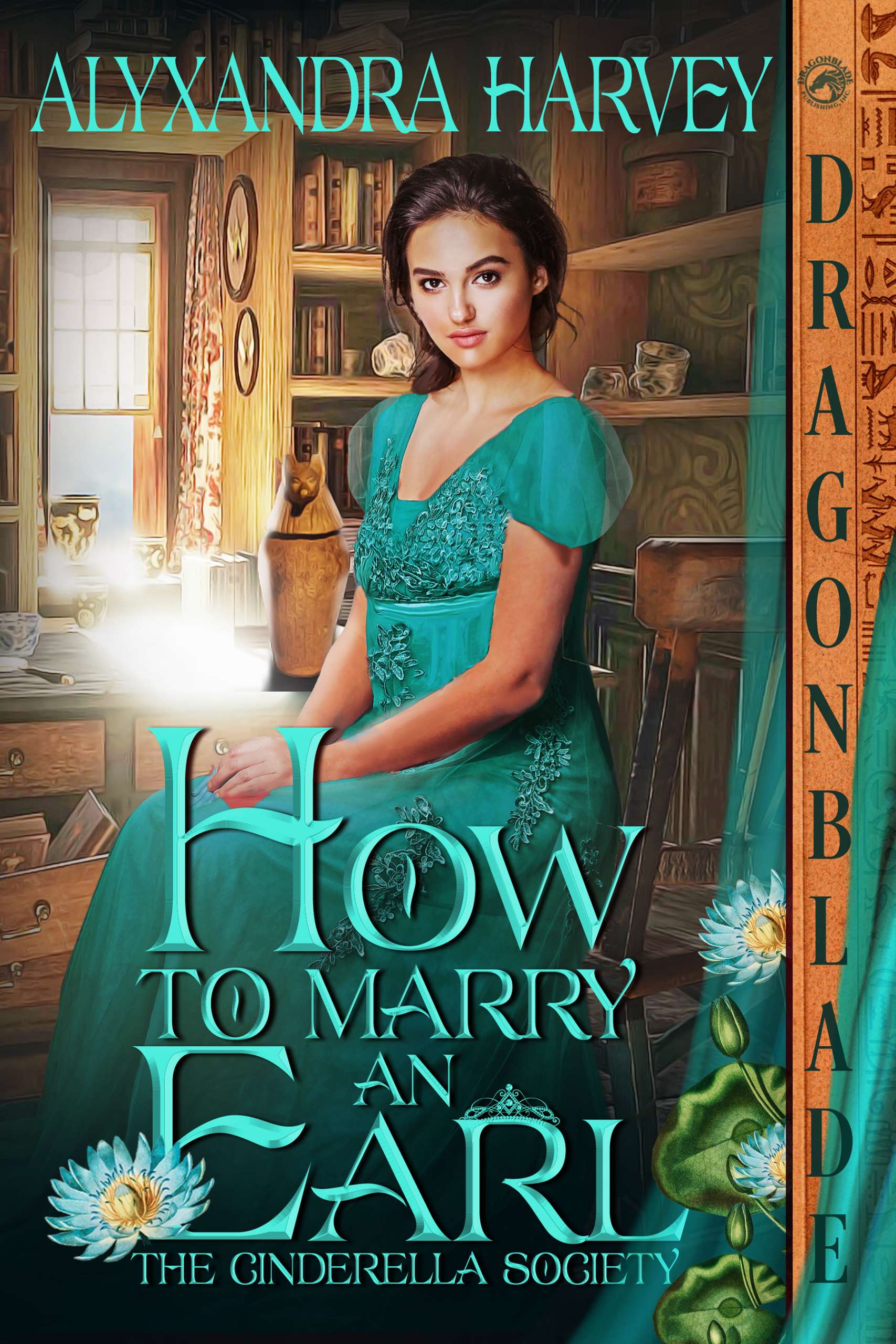 Persephone Blackwell prefers digging in the dirt for old bones and secret treasure to anything Society might have to offer. When her godfather, the Duke of Pendleton, decides to host a Festival of Antiquaries, she jumps at the chance to take part-especially since it’s the best way to save her oldest friend, Henry Talbot, who is being framed for treason. She has not yet found the evidence that he has sent home hidden inside Egyptian forgeries—but she does find something else: Conall Hunter, the Earl of Northwyck.

The Conall she knew before the war was shy and serious, but this new Conall is a celebrated rake with a practiced charm and a dangerous grin. Persephone finds them both irresistible. Rumor has it, he is searching for a wife. Not that Percy is on the Marriage Mart. After all, earls do not marry ladies with scandalous pasts and a penchant for the mummification process of Ancient Egypt.

As it happens, Conall is secretly searching for a traitor, not a bride. But he is beginning to wonder if Persephone might fight both categories.

Get your copy of How to Marry an Earl HERE today!