HOT NEW RELEASE from Cerise DeLand! Get book one in the Naughty Ladies series today! 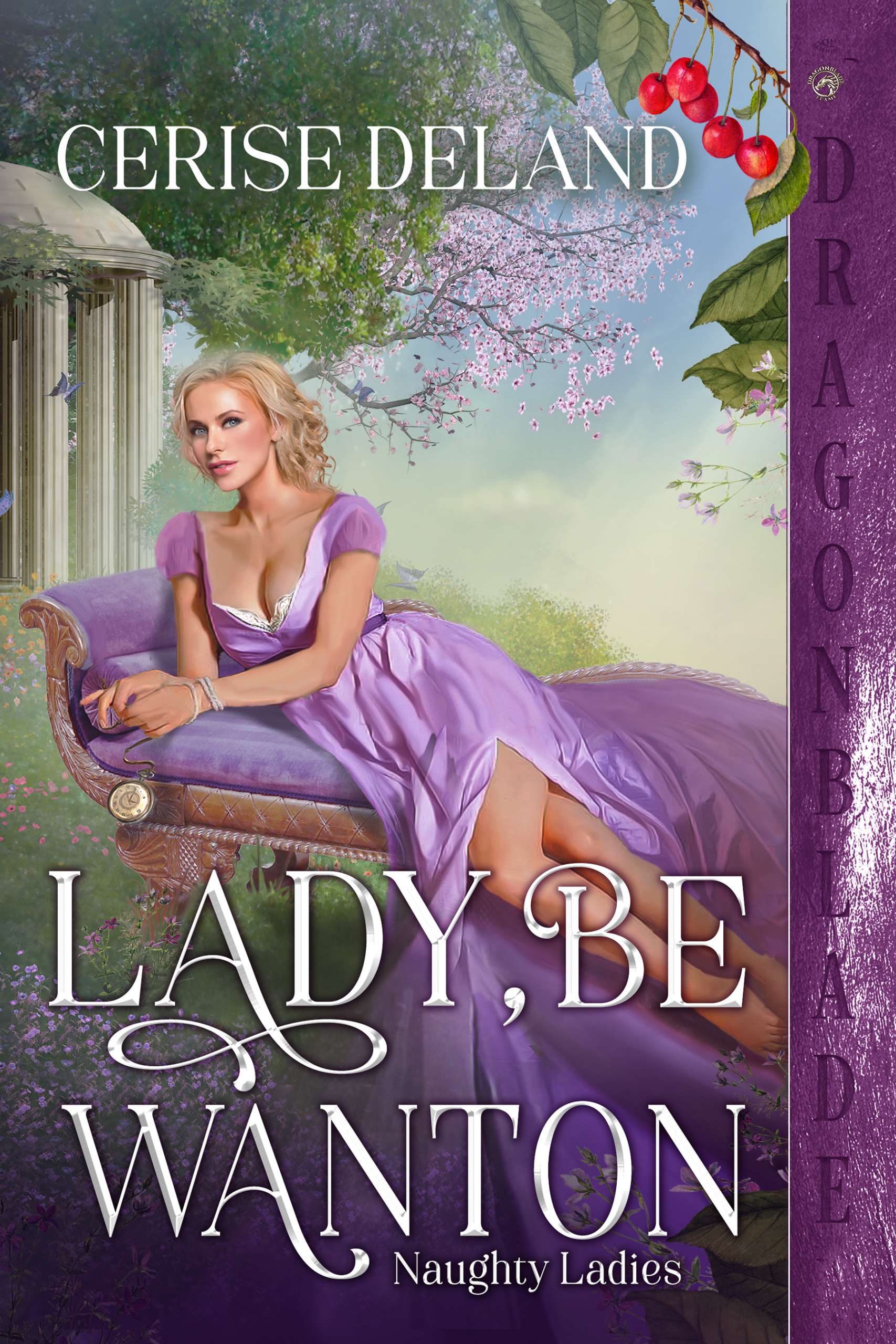 The lady wants to be good.

Lady Imogen has reformed! She’s witty, from an old Irish family, in pursuit of a fine man to marry—and she swears she’ll never indulge in her little…um…peccadilloes again!

She’s arrived in Brighton with her two sisters and her cousin for the Season—and she’ll ignore anyone who gossips about Grandpapa’s notorious odd talents—or her own tiny scandal. After all, a lady can change.

Returning home after the wars, Lex Rowlandson, the Earl of Martindale, vows to find the cur who sold him and his father into the hell of Napoleon’s dungeons.

With a few clues to the identity of the creature who stole years from his life and caused the death of his father, Lex seeks out suspects at a Brighton ball. But he’s captured by the effervescent woman whose smiles light the dark corners of his heart.

He should not be distracted from his cause. Yet he cannot resist the lure of Imogen’s charm. When he witnesses her plight at the hands of one fellow who threatens her reputation, Lex saves it—and marries her.

Falling in love with her husband, Imogen sees that the best way to thank him for saving her is to commit the very crime she vowed never to repeat.

But can a man whose life was stolen from him love a wife whose skill is taking from others what is not hers?

Note: This series is part of Dragonblade’s Flame line, so this is a sexy, steamy, and scorching-hot read with multiple sex scenes. Be advised.”

Get your copy of Lady, Be Wanton HERE today!