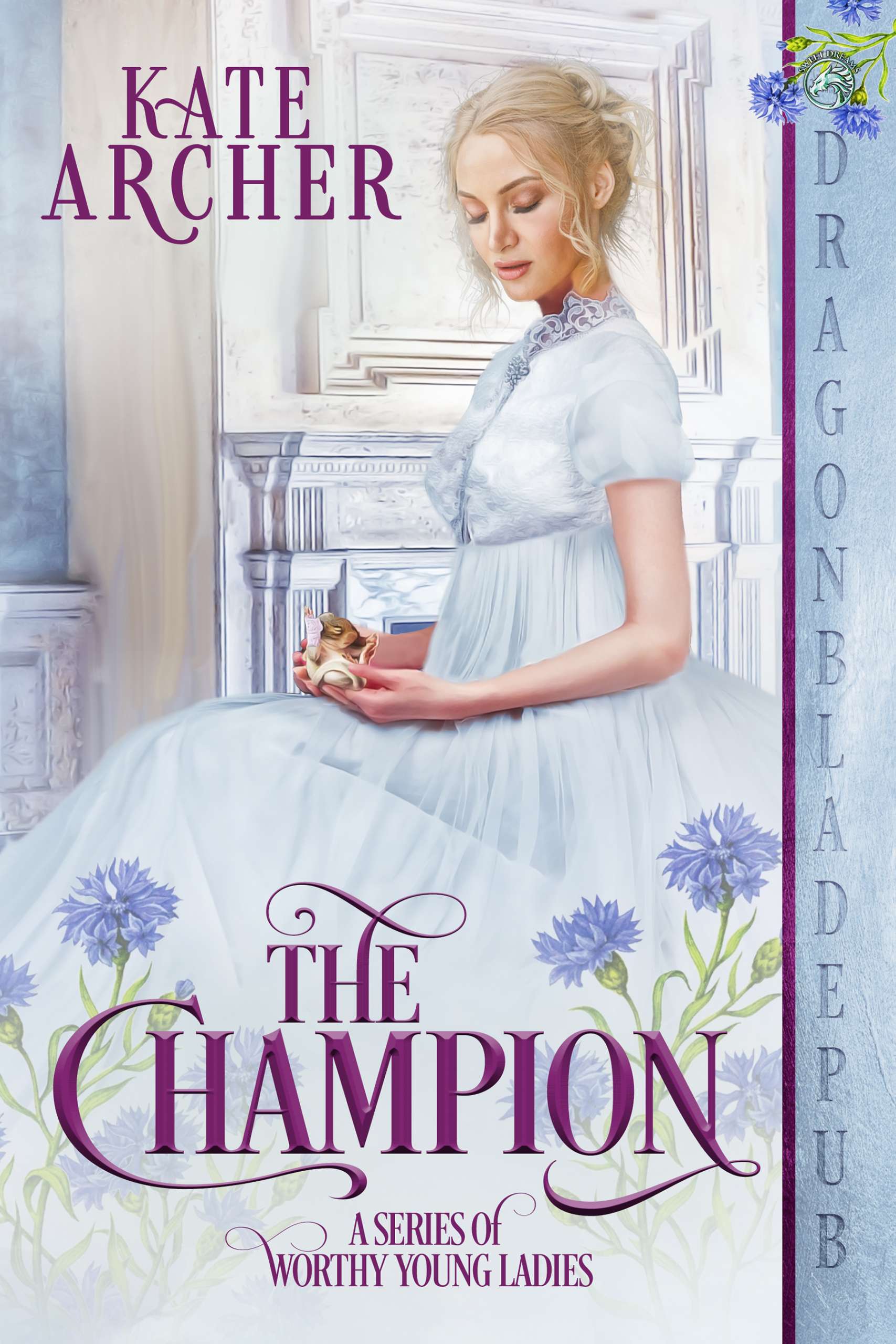 A Courageous Lady and a Confounded Lord

Lady Arabella Berestock has lived in the ramshackle Cornwall house for as long as she can remember. She is the ward of Lord Skeffington, who does not do much to provide, nor does she tolerate him. If there is any comfort to be had, it is the companionship of Mrs. Weston. That good lady has allowed Arabella to pursue her passion for rescuing animals and the house has become a menagerie. Out of the blue, a cousin, Lady Redfield, has stepped forward and will bring her to Town for a proper season.

Lord Peregrine Hadleigh, Marquess of Blackwood and heir to the Duke of Stanbury has found his life going rather well. He’s finally got his own house in Town and he’s put his mother off talk of marriage with the idea that he waits for an old family friend to make her debut, which he certainly does not. His house happens to be next door to Lady Redfield, one of his mother’s cabal of matrons. That may not be ideal but out of all of them, she is the least likely to cause problems. At least, he had imagined so before he and his coachman are delivered a bracing lecture regarding the treatment of his horses from a pert little miss just now staying with the lady. Lady Arabella has a lot of opinions, but she is rather pretty.

As the season unfolds, so too does her guardian’s plot to force Arabella to marry a mysterious old man and threats of sending her back to Cornwall. As those difficulties present themselves, two neighboring butlers confound their houses, a squirrel makes an unfortunate appearance, a Welch Main is set to commence, a beast of a dog misbehaves, a secret society is founded, and a beloved horse must be got back.

If Arabella is to fix anything at all, she may have to use a weapon she has kept secret for years.

Get your copy of The Champion HERE today!

HOT NEW RELEASE! “A Rogue to Remember” by Chasity Bowlin, Book 1 in the exciting new series “The Hellion Club”!