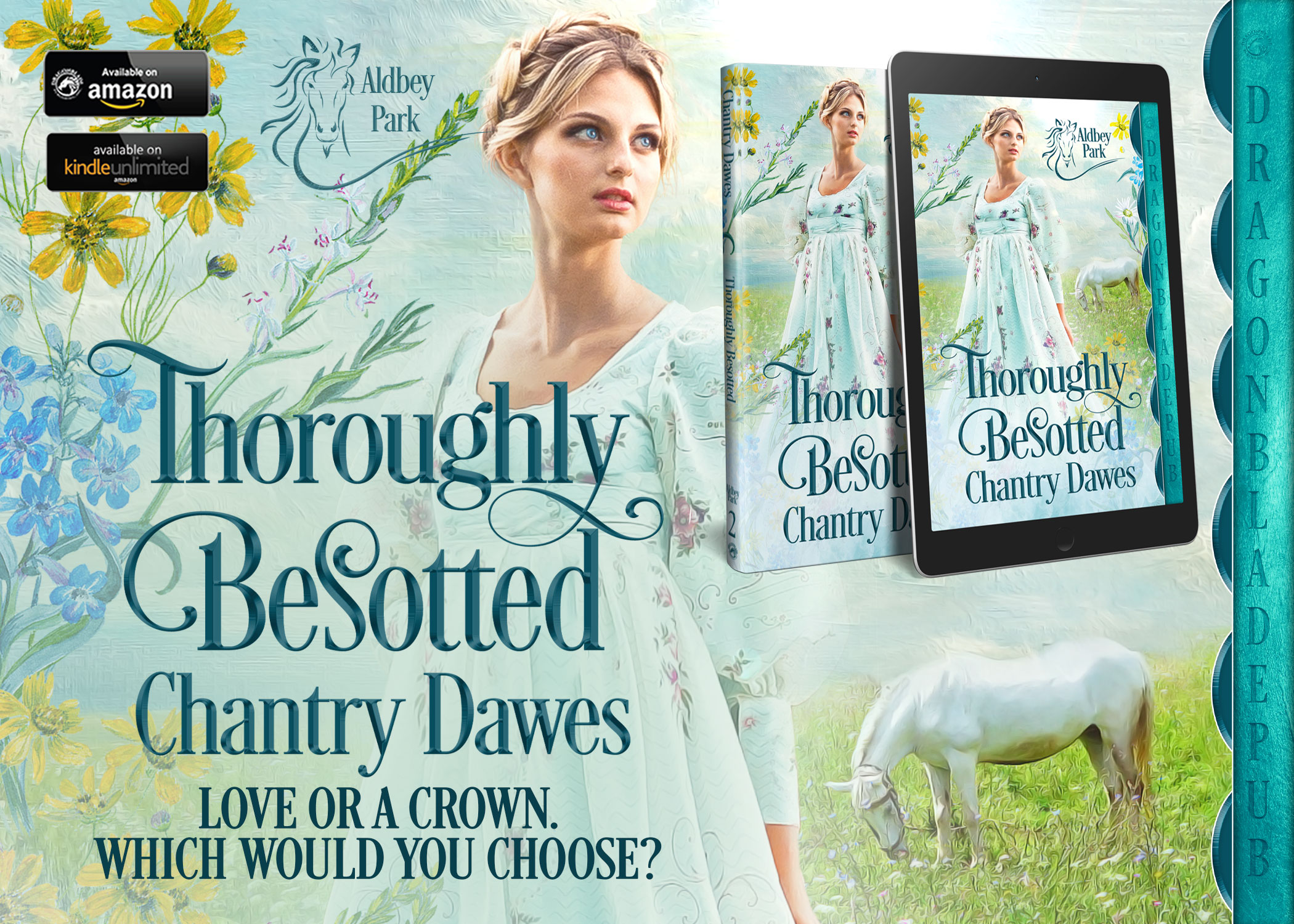 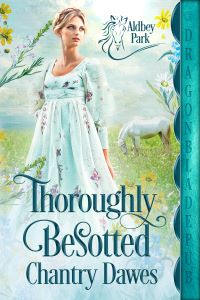 Miss Julia Darley has come to trust her dear, gentle friend Pasha. Learning that he is actually Darius Kir Khan Qajar, a Prince of Persia and not just a stable hand, does not change her feelings of friendship for this man.

Pasha does not want to be ‘just her friend’ much less be treated like a brother. He is besotted by the vivacious Julia, who is the oldest sister of the Darley girls.

Julia has been denying her own growing feelings for this wise and gentle prince as she struggles with a secret of her own.
An attack in Hyde Park has Julia questioning her impression of the quiet Prince of Persia. After a searing, sultry kiss from him her heart melts and she can deny her feelings no more. Little does Julia know that Pasha is also known as the Persian Assassin. And his enemies are already in London. Stalking the Prince and the woman he loves.

A visit from Pasha’s mother, Supreme Imperial Majesty Bibi Habibeh, along with her ward, brings Julia’s world crashing down around her. Pasha’s interfering mother has proclaimed that Pasha is to marry her ward, the exquisitely beautiful, pale and tragic Delaram. The Darley sisters find this girl both mysterious and suspicious. Julia’s mischievous Aunt Eggy is determined to keep Pasha for Julia and so starts the clash of wills between the two wily old women.

A grand ball. Two old women smoking a water pipe with ingredients not to be smoked in public, much less at a ball. Help from an unlikely ally. And a would-be kidnapping of the Darley sisters and Delaram find Pasha facing his enemies and discovering the truth.

Both Julia and Pasha know that his father the Sultan would never accept Julia, an English woman, for his son’s wife. Pasha is determined to marry Julia however, and to protect her from his enemies at any cost.

And that cost may be his crown. For Prince Darius Kir Khan, choosing Julia Darley is as easy as following his heart. But his choice may prove deadly.

Get your copy of Thoroughly Besotted HERE today! 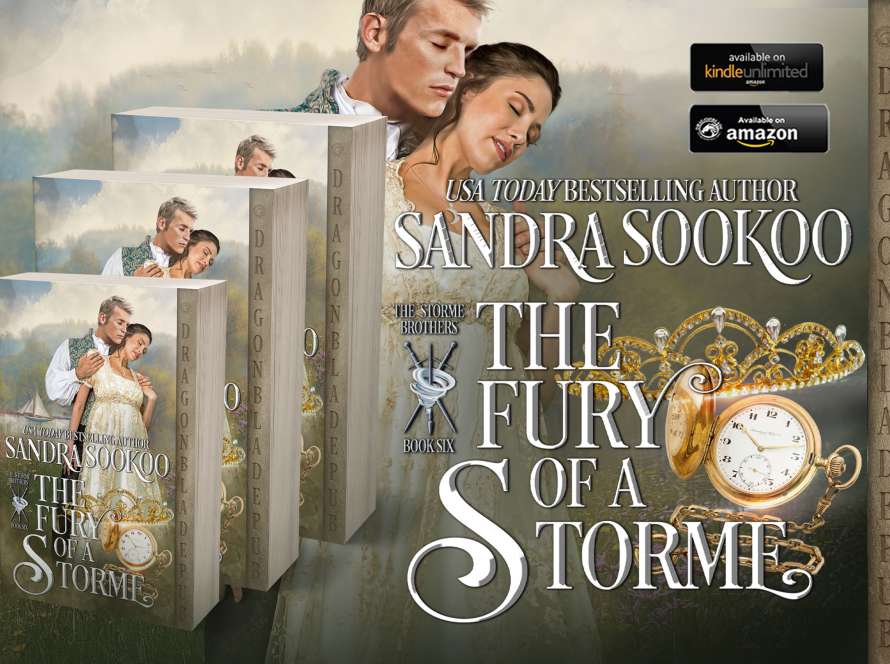 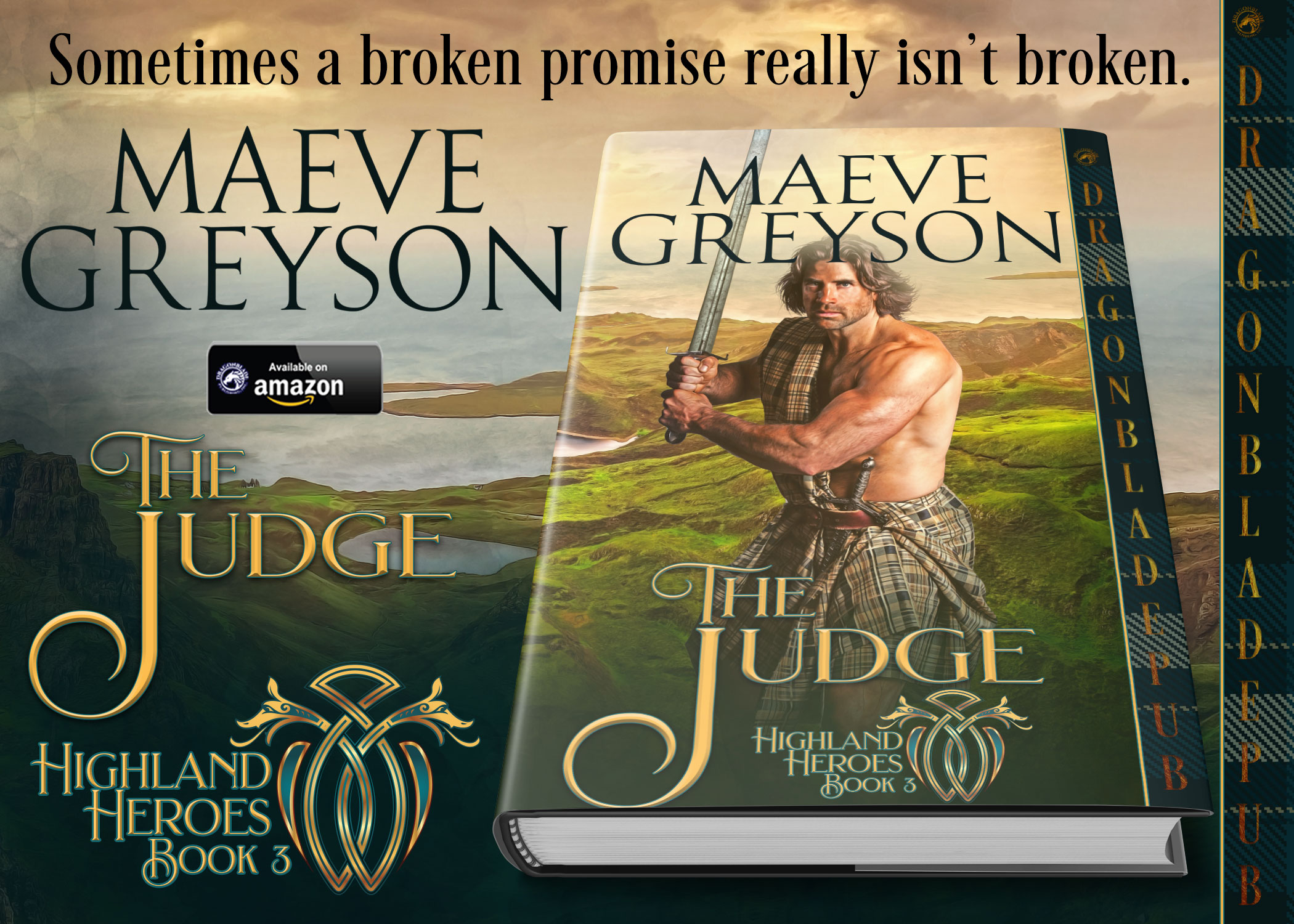