HOT NEW RELEASE from Kathleen Ayers! Get book one in The Arrogant Earls series today! 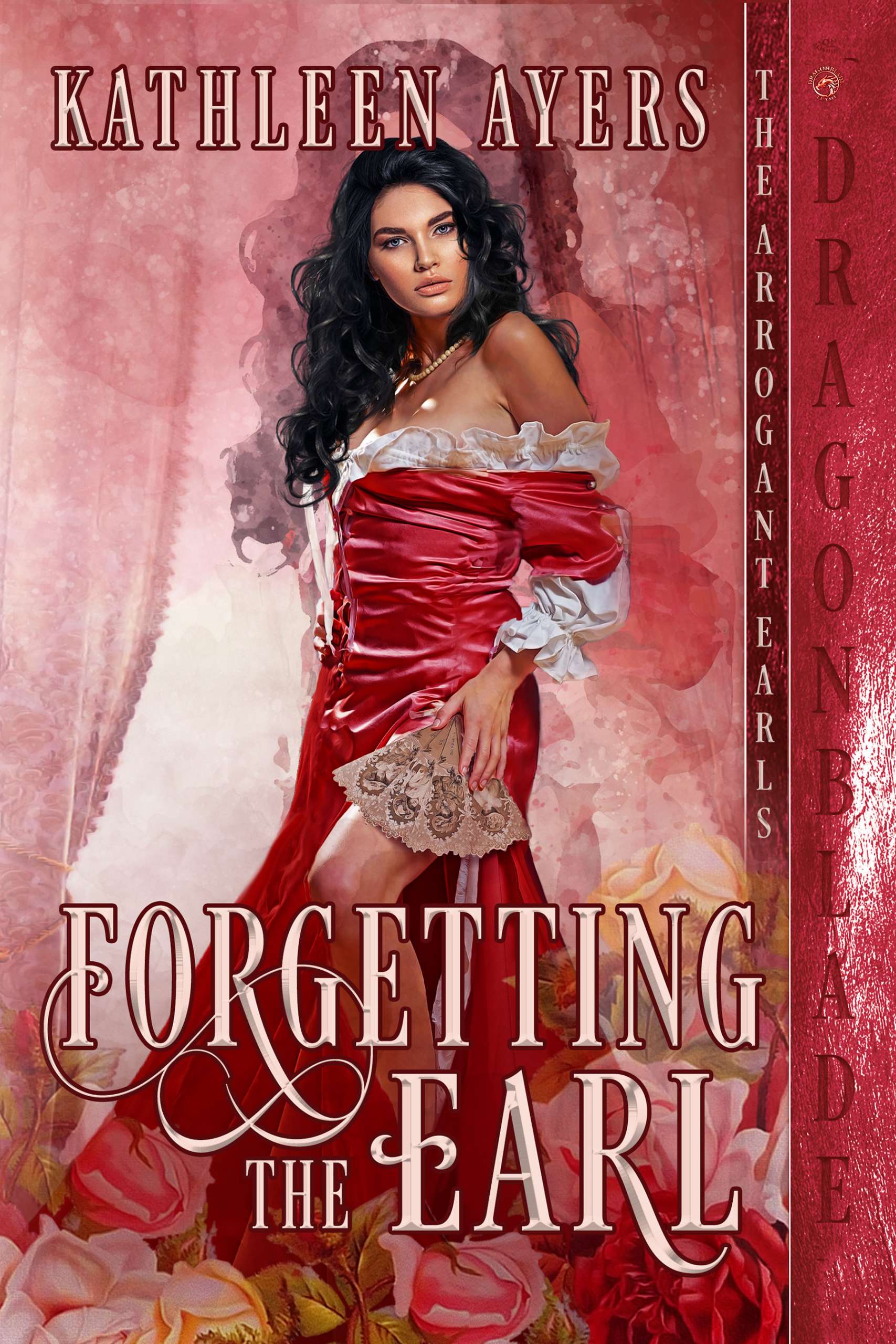 Seducing the Earl of Southwell is the perfect revenge…unless Honora loses her heart.

Honora Drevenport is a young, awkward, barely acceptable young lady when she first meets the dashing Earl of Southwell and falls hopelessly in love.

After suffering a terrible humiliation at the hands of Southwell’s friends, Honora’s family forces her to marry. Years later, Honora is no longer unhappily wed but a stunning widow and the toast of London. A woman who has never forgotten the Earl of Southwell or what happened that terrible night.

Honora’s plan is simple; make Southwell fall in love with her and exact her revenge.

Note: This series is part of Dragonblade’s Flame line, so this is a sexy, steamy, and scorching-hot read with multiple sex scenes. Be advised.”

Get your copy of Forgetting the Earl HERE today!

HOT NEW RELEASE from Marie Higgins! Get book one in the Love’s Addiction series today!